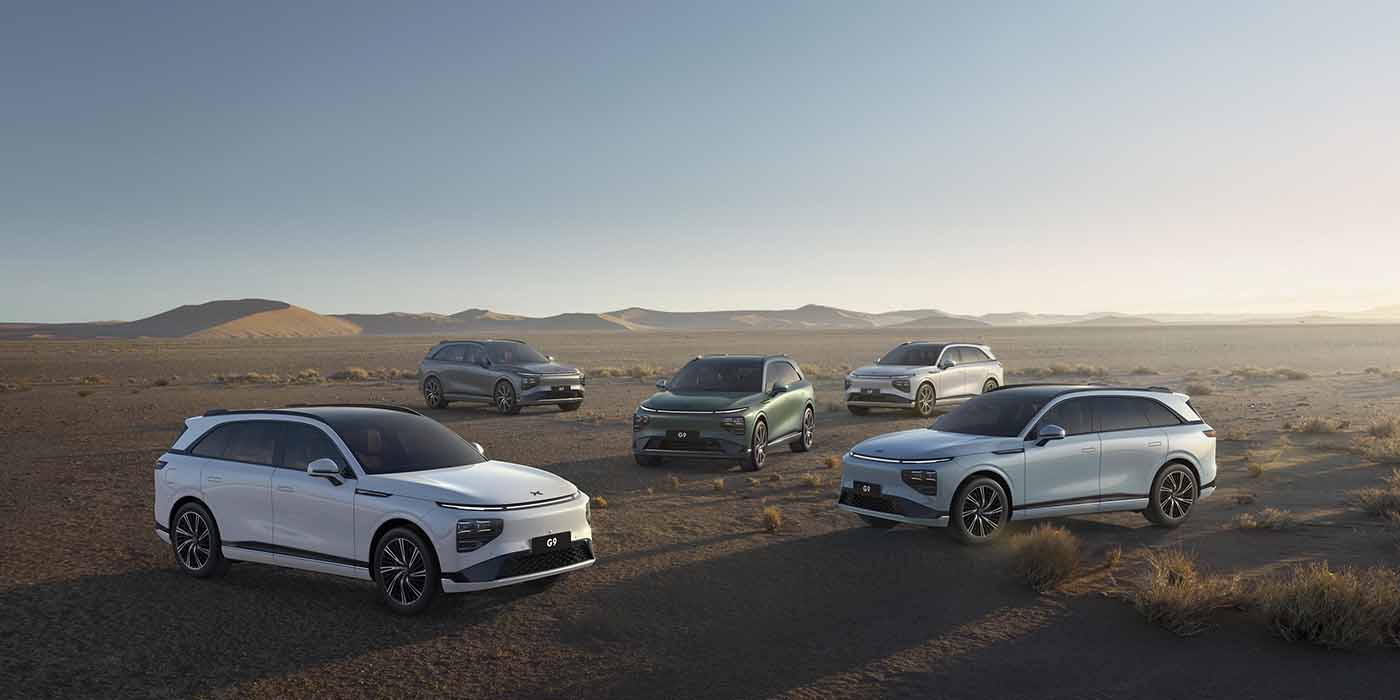 Just days after officially launching its G9 SUV, XPeng Motors has completely revamped the naming system of its trims, offering two new versions and different prices. The Chinese automaker has cited tremendous customer demand as the reason for the changes, but the overhaul also addresses confusion surrounding which G9 configuration delivered which standard features. Here are the changes.

Earlier this week, XPeng Motors officially launched its much anticipated G9 SUV in China, sharing available trims and their prices for the first time publicly. We covered the details of the brand new G9 thoroughly, including XPeng’s claim it will arrive as the “world’s fastest charging EV.”

Our report also included details of XPeng’s second-generation ADAS, called XNGP, debuting on the G9 SUV to include driver assistance through busy city environments. Originally, the trims were separated by a series of numbers and one of the five letters in “XPeng” e.g. the 570G or 650X.

Now, XPeng Motors has suddenly done a complete overhaul of available G9 trims, the nomenclature of said trims, and their prices, citing customer demand for specific standard features. To begin, here’s how the original prices revealed by XPeng on Wednesday compare to the new pricing announced today.

As you can see above, XPeng Motors has abandoned its single letter naming system for trims of the G9 SUV in favor of nomenclature that more closely resembles Apple products. That said, the numbers in each trim still represent the CLTC range in km. The company shared the following reasoning behind the sudden change:

These adjustments reflect the Company’s commitment to customer experience, and the high demand for certain specifications of the G9, particularly the optional spec packages of cutting-edge technologies.

In our talks with XPeng, we learned that while early demand for the G9 was quite positive in China, many customers were confused about which trim configuration would give them the performance and advanced features they desired as standard.

To alleviate this issue, XPeng introduced the new naming system, which includes two additional versions of the G9 SUV and adjusted prices. As for standard features, here’s how the trims of the G9 now differentiate:

All versions of the upcoming G9 will come with XPeng’s first generation XPILOT ADAS standard, but if drivers want the second generation XNGP which will eventually include City NGP driving, they will need to purchase one of the Max or Launch Edition trims.

Despite the change, the G9 remains on schedule for first deliveries in China in October, followed by deliveries to Europe sometime in 2023 after production in its homeland successfully ramps up.