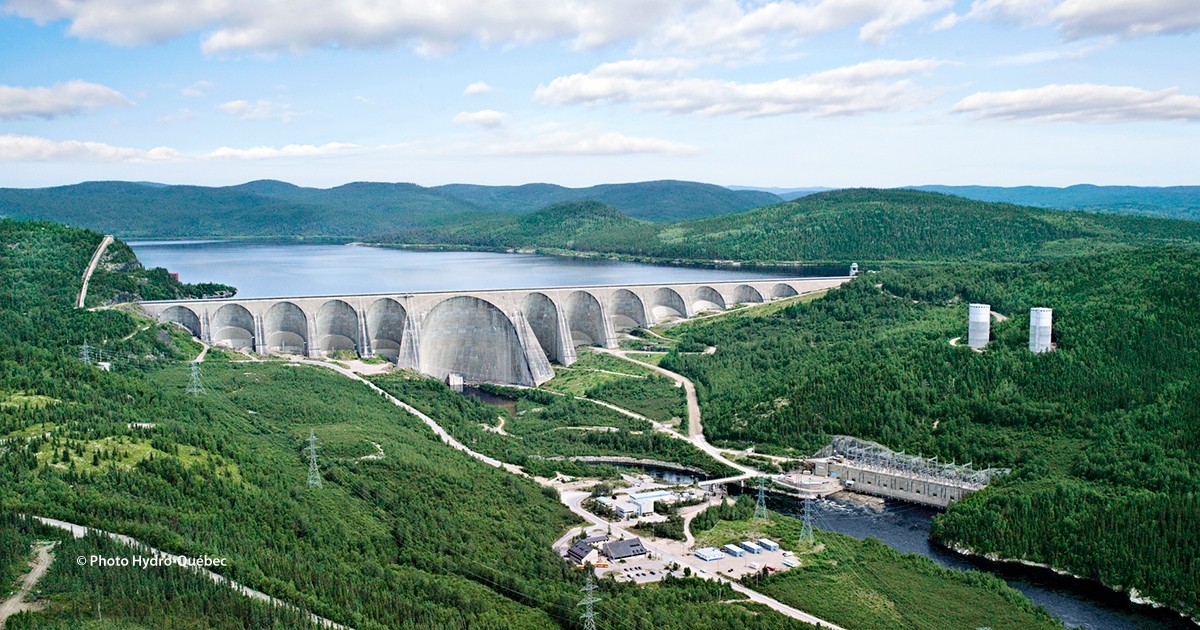 The CHPE, which is permitted and expected to be fully operational in spring 2026, will be completely buried. It will transmit electricity for more than 372 miles (600 km).

It will run from the Hertel substation in La Prairie, Canada, to an interconnection point in the Richelieu River. It will then run through Lake Champlain and the Hudson River to an HVDC converter station in Astoria, Queens, where it will be connected into the Con Edison grid.

The project will utilize waterways, existing roads, and railroad rights of way. The cables will be monitored on a continuous basis. Unless damage is detected, they will be virtually maintenance-free.

Yesterday, the CHPE announced that it has finalized contracts with three companies to oversee major construction operations:

The CHPE is expected to decrease emissions by an average of 3.9 million metric tons per year. That’s the equivalent of removing 44% of passenger vehicles from New York City.