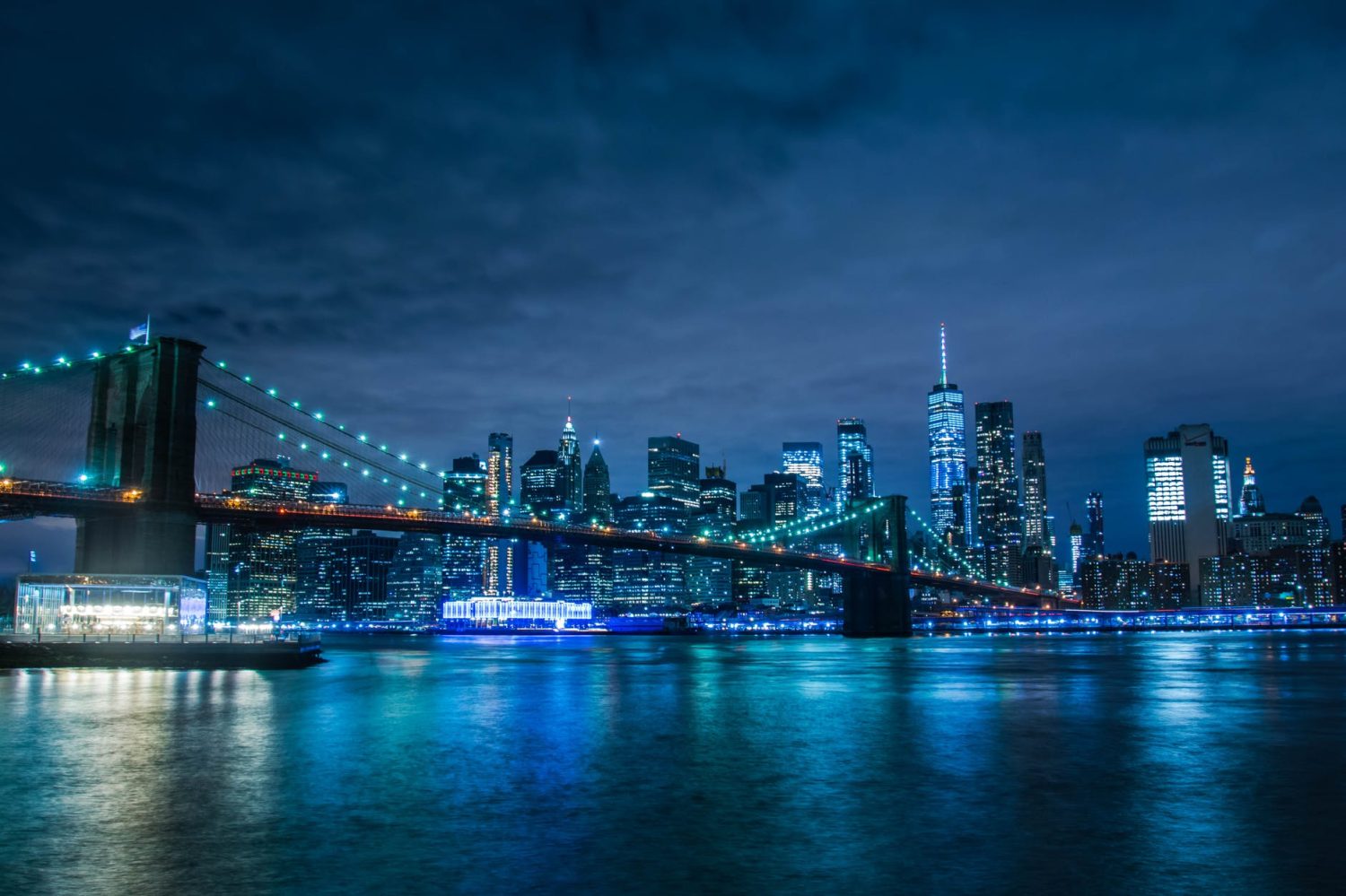 Companies CleanPath NY and Hydro Quebec CEO will, according to the office of the mayor:

“CleanPath NY includes the buildout of a 1,300-megawatt, 176-mile, high-voltage, direct-current power superhighway from Delaware County to New York City that would run underneath the Hudson and Harlem rivers,” according to the Bronx Times.

Further, the paper states, “Hydro Quebec CEO’s plan, Champlain Hudson Power Express, seeks to deliver hydropower into NYC through a 1,250-megawatt line that would supply roughly 1 million homes. Hydro-Quebec’s wind and hydropower resources will go from the Province of Quebec, Canada, into the Astoria Energy Center in Queens.”

The agreement would create $8.2 million in economic development and 10,000 jobs statewide.

Read more: All of New York City’s municipal vehicles will be fully electric by 2040

He did not provide a timeline for the end of coal financing, but so far this year, China has not funded any coal plants.

It’s a significant announcement, as China is the largest financier of coal plants abroad. That saying, half the coal in the world is burned by China domestically.

China will step up support for other developing countries in developing green and low-carbon energy, and will not build new coal-fired power projects abroad.

Manish Bapna, president and CEO of the Natural Resources Defense Council, said in an emailed statement:

This is a major step forward on the long global march to a healthier, safer. and more prosperous world. By canceling plans to build dozens of coal-fired power plants in 20 countries, China is making a strong move toward a cleaner future overseas. This opens the door to bolder climate ambition from China and other key countries, at home and abroad, ahead of the global climate talks in Glasgow.