This innovative solar foundation company just got $40M in funding 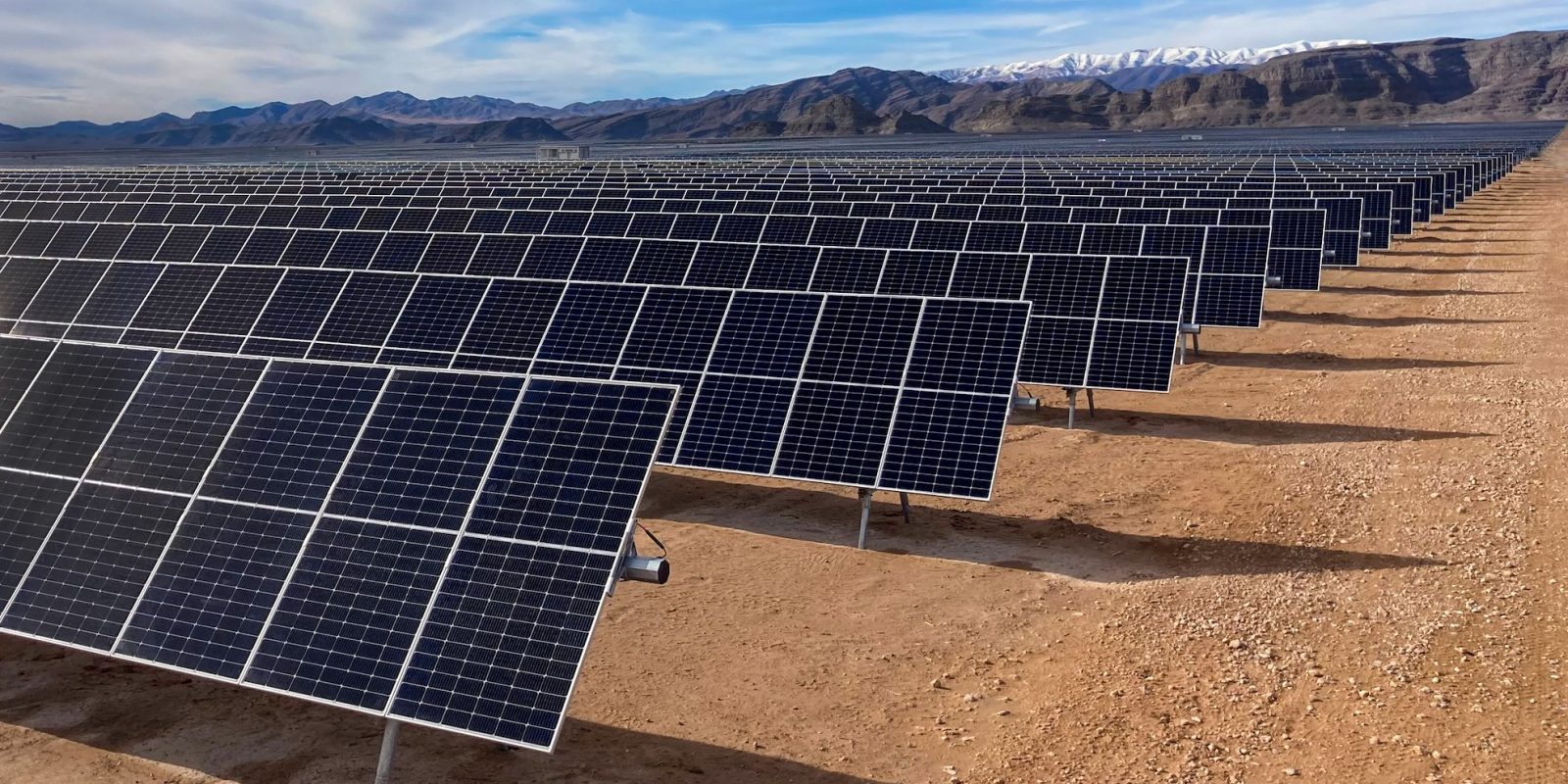 San Rafael, California-based Ojjo, whose solar foundations will hold the photovoltaic panels on one of the largest solar farms in the United States, just closed a $40 million Series C funding round.

Ojjo’s Earth Truss system will be an essential part of the $1.2 billion, 690 megawatt (MW) + 380 MW battery energy storage Gemini Solar project. The huge solar farm will sit on around 6,000 acres of federal land in the Mojave Desert, 30 miles northeast of Las Vegas. It will generate enough clean energy to power 400,000 homes, and it’s expected to be commissioned next year.

Ojjo’s patented Earth Truss combines its hardware with a drilling machine, the Truss Driver. Ojjo claims that the Earth Truss is one of the industry’s fastest-to-install solar foundations, and says it typically requires 50% less steel volume and labor than a conventional pile system. The Earth Truss system has been contracted or constructed in over 1.6 gigawatts (GW) of solar projects to date.

Ojjo’s Series C funding round was led by NGP ETP, the energy transition investing platform of NGP, and Ajax Strategies also participated. The new funding will speed up Ojjo’s growth and execution on its 9 GW active project pipeline.

Solar foundations represent a major untapped opportunity in the industry. We believe that Ojjo’s experienced team is perfectly positioned to deliver innovation, automation, and cost savings at a time when the industry needs it most

Solar farm discussions (and media coverage) tend to focus on photovoltaic panels and their power output. But something’s got to hold up those panels effectively for 25+ years – foundations are an essential part of every solar project (if you really want to geek out about solar).

Ojjo’s Earth Truss is clearly a standout product, as it’s attracting significant funding. This solar foundation product is going to play an important role in the Gemini Solar project, which is massive and will ultimately provide an enormous amount of clean energy and feature in many more solar farms.

Read more: The largest solar farm in the US has been approved