VinFast prepares to enter US, Europe, and Canada after delivering first 100 VF 8 EVs 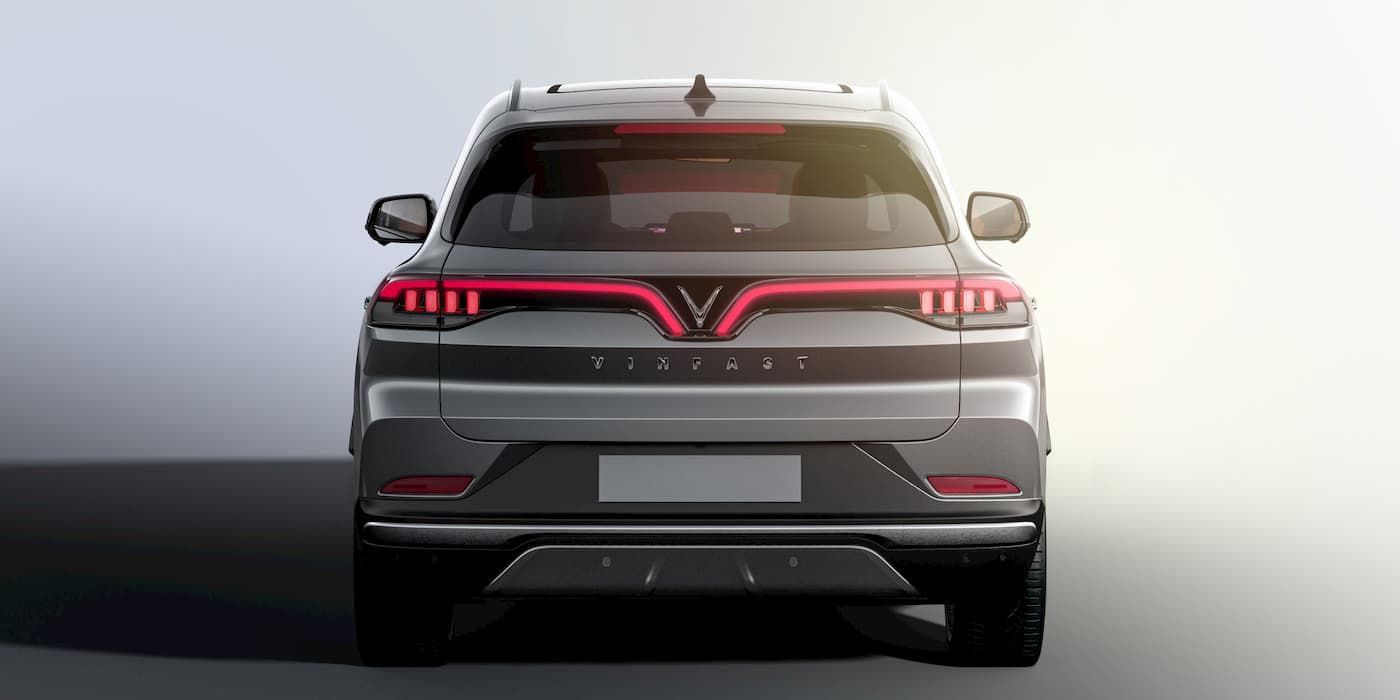 Vietnamese automaker, VinFast, is moving quickly after unveiling a full portfolio of electric vehicles last year. After an explosive entrance in 2021, VinFast looks to become a household name as the first 100 customers receive their new VF 8 EVs, and the automaker sets its sights on a global expansion.

VinFast is the automotive group under Vietnam’s largest conglomerate, Vingroup, which aims to create a “better life for people” through sustainable technology, services, and social enterprises.

In other words, Vingroup has its hand in just about everything, from electric vehicles and e-scooters to EV battery tech and storage solutions. Vingroup even owns golf courses and hospitals.

However, its most promising technology lies in its electric mobility solutions. VinFast initially started making e-motorcycles before introducing its first EV, the VF e34. On December 25, 2021, VinFast held a ceremony after the first customers received their first VF e34 orders, marking the first EV sold in Vietnam while positioning them as one of the few countries producing fully electric vehicles.

In November 2021, VinFast released two new fully electric SUV models, the VF 8 and VF 9, at the Los Angeles Auto Show and announced its ambitions to become a global EV maker with its US headquarters in LA.

More importantly, earlier this year, the automaker said it would stop making internal combustion vehicles by the end of 2022 while at the same time unveiling a fully electric lineup. The lineup consists of models in every segment, including:

Vinfast claims that within 48 hours of opening reservations for the VF 8 and VF 9, the company received 24,000 orders globally. Monday, Vinfast announced the first 100 VF 8 customers received their EVs.

The automaker held a delivery event at its Hai Phong manufacturing complex featuring the theme “the future is now” to mark the pivotal moment in Vietnam’s auto industry. Vinfast’s global CEO, Madam Le Thi Thu Thuy (who is also Vice Chairman at Vingroup), had high praise for the automaker, exclaiming at the event:

Today’s event marks a turning point for Vietnam’s auto industry. In this historic moment, we are extremely happy to deliver the first batch of VF 8 all-electric vehicles to our pioneering customers in Vietnam. And very soon, the enthusiasm will be realized by more than 65,000 pioneering customers world wide.

On top of this, the VF 8 comes fully equipped with ADAS, including advanced driving features such as smart parking, smart summon, remote parking assist, and highway assist. Drivers will have access to smart services by accessing the VinFast app to interact with and control their vehicles.

Vinfast notes in addition to its battery subscription service (see details here) announced in April, the automaker is now offering for customers to purchase both the vehicle and the battery so they can own both, rather than renting.

After the initial 100 deliveries, Vinfast plans to ship the next batch of VF 8s (about 5,000 total) to the US, Canada, and Europe starting in November. Vinfast says customers can expect to receive their EVs as early as December.

I love the direction this company is headed and the pace it’s moving. Vinfast is already outpacing several EV startups as it sights its sets on a global expansion.

With a full lineup of electric vehicles, Vinfast will be a sneaky bet to look out for in the EV industry. From producing the first EV in Vietnam to manufacturing on US soil at its new North Carolina facility starting in summer 2024, VinFast is moving with purpose.

The company has the right strategy and pieces in place; now we’ll see how the company handles scaling production and expanding overseas.