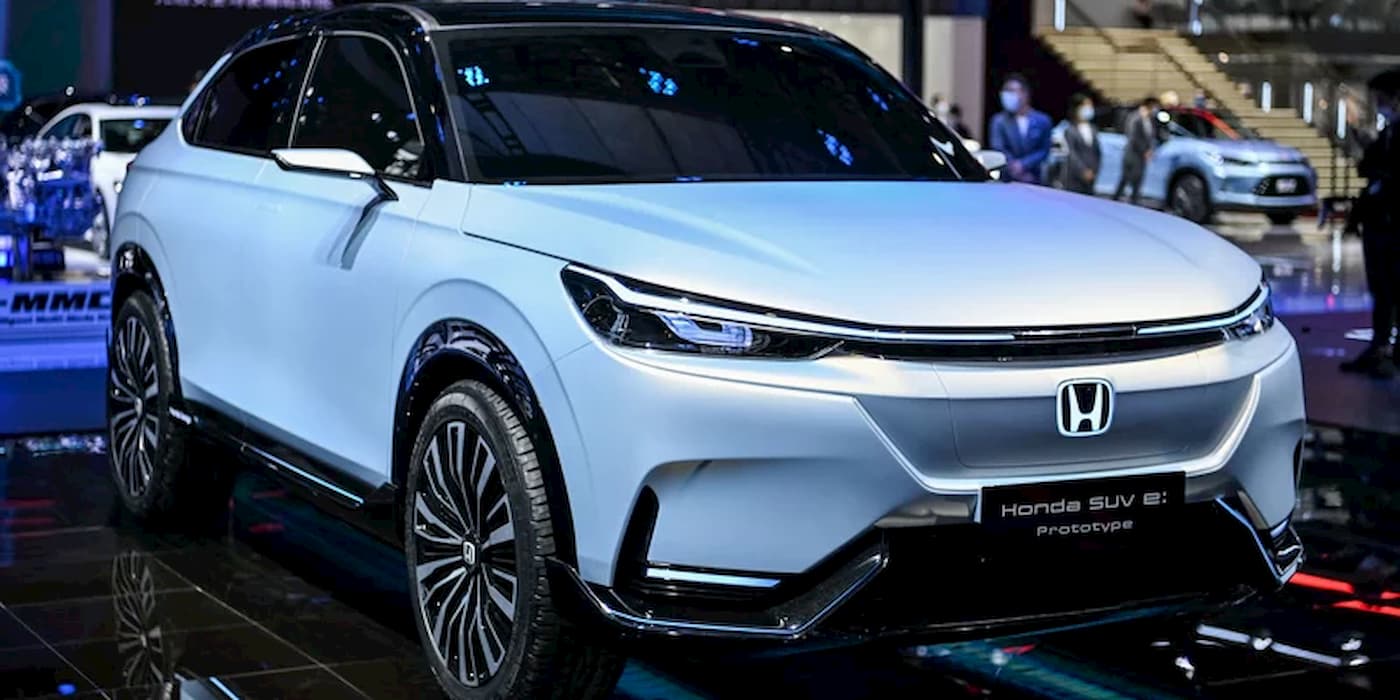 After standing by for the better part of the year and watching other automakers aggressively convert their fleets to electric, Honda seems to be having an epiphany. Honda is forming a new partnership with materials trading company, Hanwa, to source critical EV battery materials.

The Japanese automaker’s new deal comes just a week after announcing it will invest $4.4 billion with LG Energy to build batteries in the US for Honda and Acura EV models. Honda expects to start construction for the new battery facility early next year with plans to generate 40 GWh annual capacity.

Since President Biden signed the Inflation Reduction Act into law, automakers have been racing to build EVs on US soil. The new bill provides incentives to buy electric vehicles.

However, not all models are eligible. Automakers need to source materials from the US or its free trade partners, and the final assembly must occur in North America.

Many foreign models are disqualified as a result, and with demand for EVs only expected to continue accelerating, every automaker wants its share of the market. Since the bill passed, Volkswagen, Mercedes-Benz, Hyundai, and even Toyota are all increasing their efforts with new partnerships and investments to boost production.

After falling behind initially, Honda is now stepping up its efforts. The automaker expanded its partnership with GM earlier in April with plans to introduce a cost-effective EV lineup using GM’s Ultium batteries.

Honda is targeting 100% electrified sales by 2040, a slower timeline than the competition, but “electrified” is broad and includes hybrids and other forms of energy-like fuel cell hydrogen. With this in mind, can Honda’s latest partnership for critical battery materials accelerate the automaker’s EV progress?

Honda’s past few press releases may be suggesting the Japanese automaker is warming up to the idea of EVs. With EV sales soaring globally, Honda has been around long enough to know when to jump on a new trend.

The automaker’s new partnership with Hanwa will supply Honda with critical battery minerals such as lithium, nickel, and cobalt. These minerals are in high demand, and battery minerals will be critical for automakers to meet their EV targets.

Earlier this year, Honda updated its EV strategy to introduce 30 electric vehicles to its portfolio by 2030. The automaker teased a sketch of its upcoming Honda Prologue, its all-electric SUV set to arrive in 2024.

Honda forming another partnership for EV battery components shows the urgency in the auto industry to convert to electric.

Two of the most significant Japanese automakers, Honda and Toyota, announced they will increase EVs and battery tech investments this past month. Although they have been notoriously slow thus far in joining the EV race, it’s better late than never.

At the same time, unlike most automakers, they are not dedicating all their resources to EVs. They are also betting on fuel cell hydrogen, which I believe is a mistake.

As most automakers have set their sights on an all-electric portfolio, it seems the Japanese automakers will be balancing battery electric and fuel cell energy. We will see how it plays out for them.