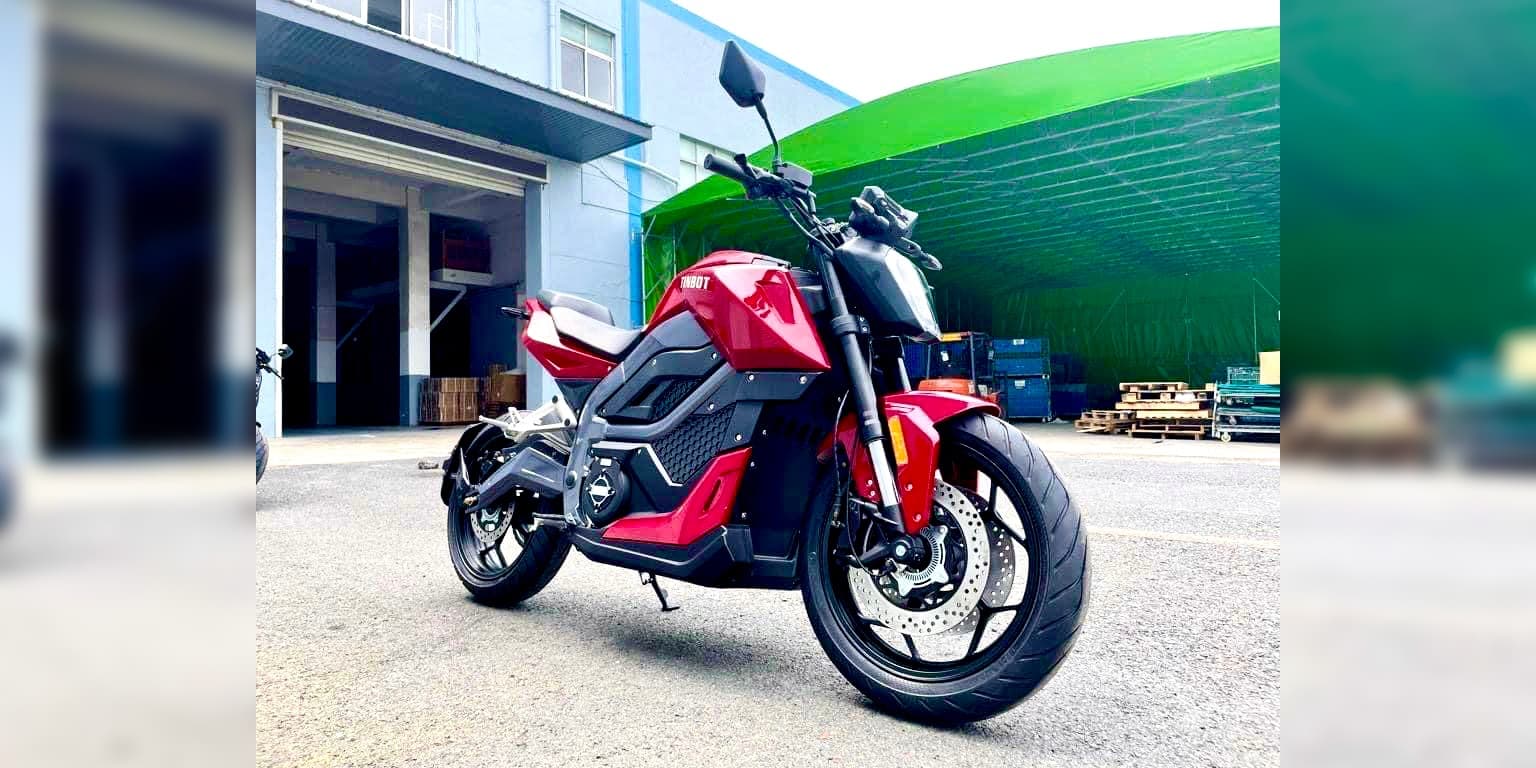 The commuter-class electric motorcycle market is heating up quickly, with the Kollter RS1 set to become the next mid-power bike hitting US roads.

The ability to break any speed limit in the US and a powerful motor means that it’s likely to be one of the most fun ways to make your two-wheeled electric commute on a budget.

That budget price is $11,995, putting it $1,000 below Zero’s entry-level motorcycles. The RS1 has nearly identical power and speed specs as bikes like the Zero FXE, but a larger battery at 8.6 kWh. The RS1 also includes a J1772 charging port allowing it to be charged at a public charging station, though riders can still charge at home using a wall outlet.

The battery pack offers between 65-130 miles of range (104-210 km), depending on whether those are highway or city miles.

A 5-year/50,000 miles warranty is included to cover parts and labor.

The US Kollter dealer is now taking pre-orders for the RS1, with inventory expected to arrive stateside in the next few weeks – shipping is currently estimated to begin late next month.

Last year I took a spin on the Kollter RS1’s little brother, the Kollter ES1. That bike had a top speed that was around 10-15 mph below the RS1, a smaller battery capacity and lower power.

The bike lacked the fit and finish of nicer models from manufacturers like Zero and LiveWire, but had plenty of performance for commuter riding at a fraction of the cost. Check out my ride video below to see it in action.

In addition to the SONDORS Metacycle mentioned above, the newly-unveiled Ryvid Anthem could provide competition with a top speed of 75 mph (120 km/h) for a lower price of just under $8,000. The Anthem’s smaller battery limits its range, though Ryvid’s lightweight design could help mitigate range issues compared to the heavier Kollter RS1.

What do you think of this interesting new offering in the US electric motorcycle market? Let’s hear your thoughts in the comment section below!