Zero FXE launched as new electric motorcycle model, and we got the first test ride! 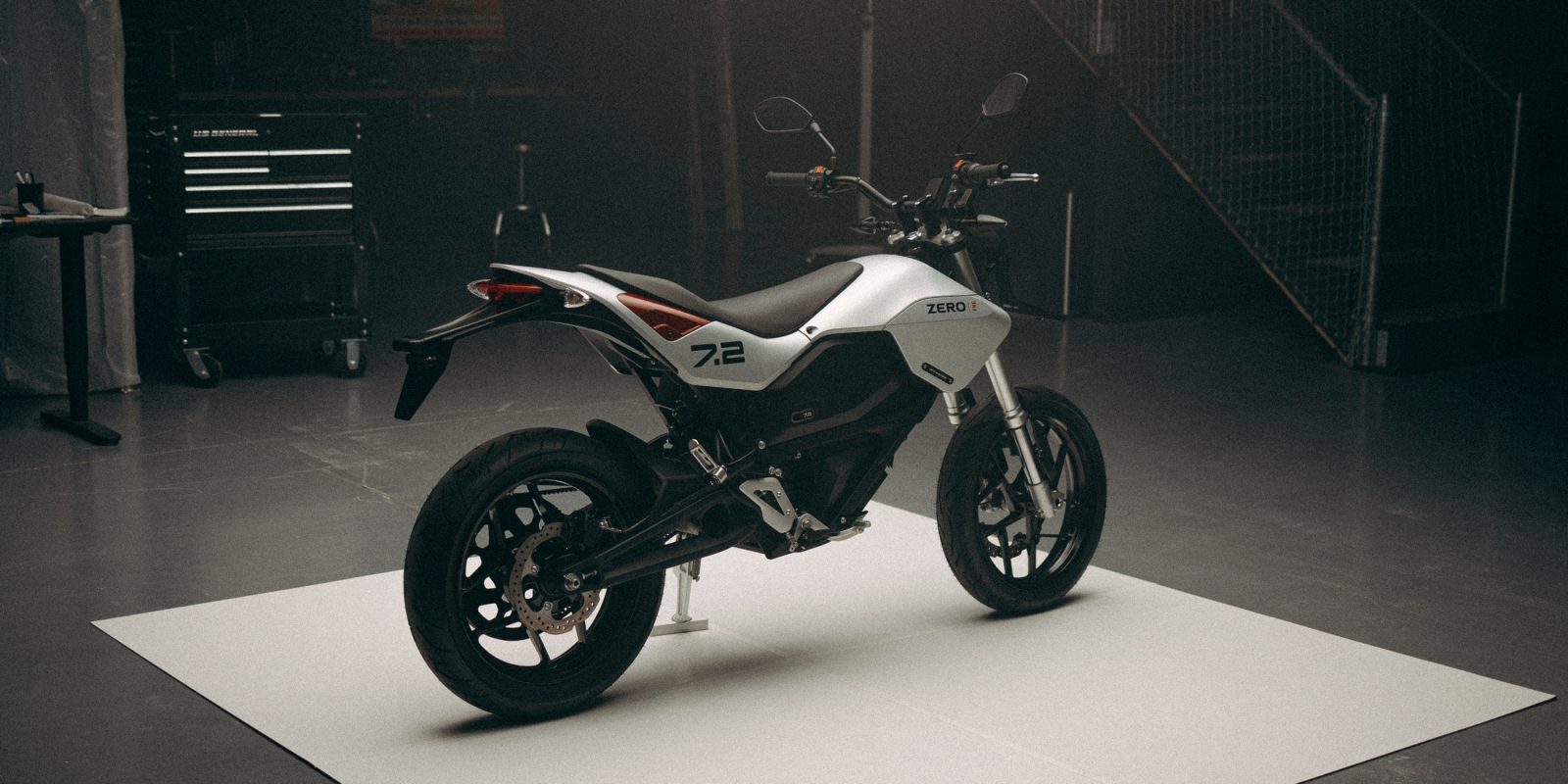 Zero certainly has not been resting on its laurels as a leading electric motorcycle manufacturer. However, the last few launches of new models were targeted at the more premium end of the market with the SR/F and SR/S electric motorcycles. Now Zero has launched a new model that targets the entry-level end of its catalog with the Zero FXE.

The company was kind enough to invite me out to Santa Cruz, California, to test the motorcycle in Zero’s hometown. As I surreptitiously wound up the forest roads on a yet-unreleased electric motorcycle, with nothing but the soft whirr of the bike’s electric motor to invade my consciousness, I couldn’t help but think to myself, “Damn, now this is how people should be getting around town.”

The Zero FXE is built on the same frame as the Zero FX and FXS, but sports a completely new look thanks to its redesigned body.

And now the new FXE offers those specs in a much nicer-looking package and with new embedded tech, shirking the dirt bike-esque look of the FXS for a futuristic flair all its own.

“Being the brand that defined the category means that Zero has an obligation to continue driving innovation in electric powersports forward. Our position of leadership also comes with the responsibility to elevate the form and function of the modern motorcycle and ignite riders’ passions in a whole new way . The FXE delivers on the design, technology and ride experience characteristics one expects from the motorcycle of the future.”

The FXE may look futuristic, but it’s exactly what many people need in an electric motorcycle for today’s commuters.

The bike weighs barely 135 kg (298 lb), making it just over half the weight of larger electric motorcycles like the LiveWire ONE from Harley-Davidson. And considering they are both designed with urban riders in mind, an electric bike with half the weight (and half the price tag at $11,795) will surely pique the interest of many commuter-style riders looking for a clean, low-maintenance electric motorcycle with plenty of power beneath it.

The 34 kW (46 hp) motor is surprisingly zippy. I’ll admit that 34 kW doesn’t sound like much, but with such a lightweight motorcycle, it will absolutely send you flying with the twist of a wrist. I never once felt like it needed more power, even when I was flying up mountain roads. The motor also offers a rewarding electric whine as it spins up, despite the common misconception that electric motorcycles are “silent.” It may not be loud, but it still offers an exciting auditory experience. And it’s an experience you can enjoy by yourself instead of sharing it with the entire block, setting off car alarms, and waking sleeping babies in your wake.

The new Zero FXE may look largely like a body swap on the existing FX platform – and it sort of is – but there’s more to it than that. It also inherits much of the tech that was designed for Zero’s flagship SR/F and SR/S bikes. A similar-looking 5″ TFT display replaces the dated FX LCD display and provides a much more vivid and detailed user interface. The bike also runs Zero’s Cypher II operating system that includes Bluetooth connectivity to adjust ride parameters such as power, torque, and top speed on the rider’s phone. If you want to let your buddy try the bike, you can whip out your phone and adjust the settings first so he can’t get himself into too much trouble. You can also select other options like Long Term Storage Mode, all via the app.

If you’re looking for an electric touring bike, this isn’t it. But if you’re looking for an urban commuter, the FXE is pretty much perfect. I rode an FXS with the same battery and motor for several months and found that I could get away with charging it once or twice a week when I used it as a Boston runabout. Electric motorcycles with smaller batteries designed for urban use comprise a growing category, and the FXE is certainly the nicest of the current offerings in that category in the US.

At $11,795, the bike obviously costs a premium over its gas-powered rivals. I would have loved to see Zero enter the 125cc-equivalent market with a lighter electric motorcycle designed purely for urban use – something that didn’t need to go as fast and could drop the price even further. But the ability to take the highways and even ride in the left lane is still undeniably nice to have. And while the new Zero FXE isn’t as light on the wallet as I had hoped, it performs incredibly well and looks even better than it performs.

I’ll be back soon with a full first-ride video to share the experience of feeling this new electric moto between your legs.

Keep checking back for that in the next few days, as this is a bike you’ll definitely want to experience!