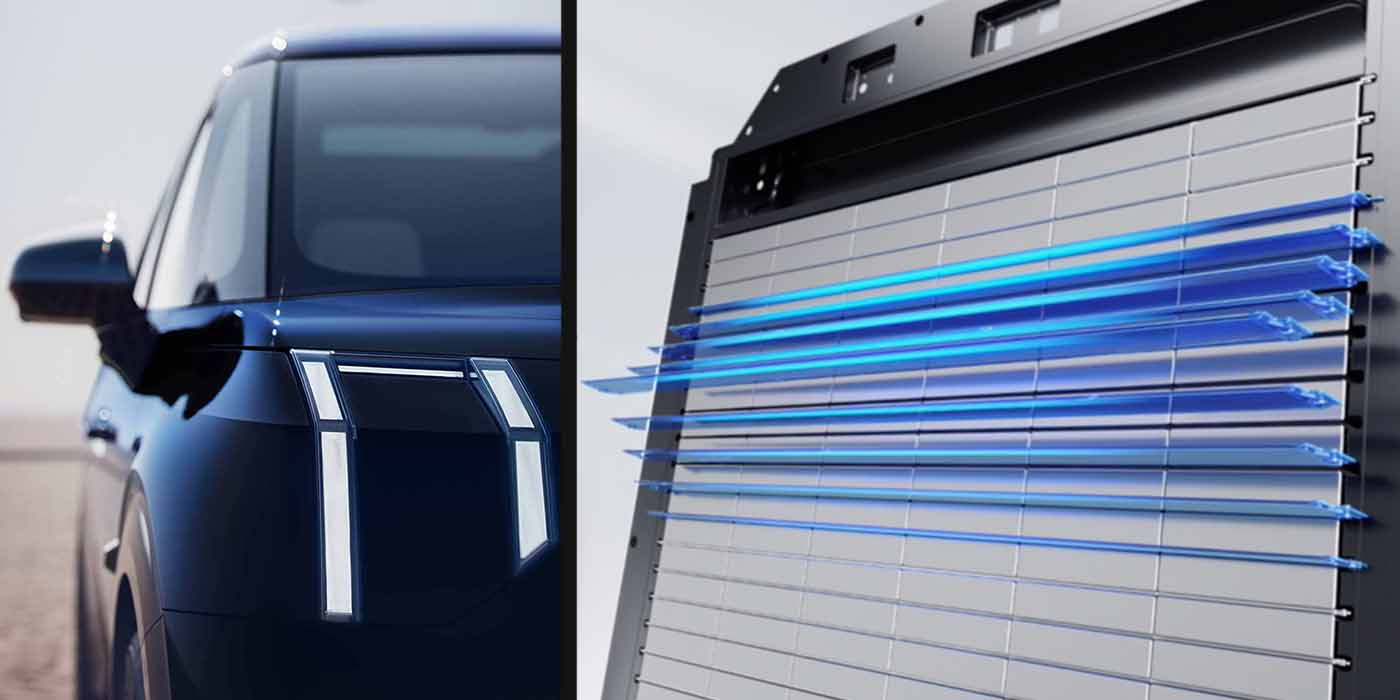 Following the debut of its third generation cell-to-pack (CTP) “Qilin” battery cells in June, battery expert CATL has shared which EV brand will be the first to use them – ZEEKR. The energy dense batteries will initially debut on the recently announced ZEEKR 009 MPV, quickly followed by the ZEEKR 001 which promises over 620 miles (1,000 km) of all-electric range.

CATL remains the name to beat in EV batteries, not only in China where it is headquartered, but around the entire globe. It’s already the world’s largest battery manufacturer and has shown no signs of slowing down based on its Q2 earnings report for 2022, which showed a doubling of profits.

To stay on top, you must continue to grow and innovate – tasks that CATL has kept on the top of its to-do list. The company has recently begun expanding its production footprint to other continents like Europe and North America, while continuously pushing the envelope on battery cell chemistry.

For example, the company has begun production of its M3P cells before they debut next year. This past June, CATL unveiled its third-generation of CTP battery construction called “Qilin” which promises a record-breaking volume utilization efficiency of 72% and an energy density of up to 255 Wh/kg.

That equates to a five minute hot start and ten minutes of fast charging to get from 10-80% SOC. Since June, the public has been wondering what automaker will be the first to utilize CATL’s cell-to-pack battery technology, capable of delivering over 1,000 km of range and turns out it will be Chinese automaker ZEEKR.

CATL and ZEEKR announced the terms of a new five-year strategic cooperation agreement in a press release today, which will include the mass-produced supply of energy dense Qilin battery packs debuting in the upcoming ZEEKR 009 multi-purpose vehicle (MPV).

According to CATL, its 3.0 CTP technology achieves the highest system integration level worldwide to date, thanks to large-surface cell cooling technology. Furthermore, the Qilin batteries utilize the same chemical system and pack size as the 4680 battery, but can deliver 13% more power.

To be fair, the 4680 cell is merely a design format and not all chemistries within them are created equal, so its tough to gauge what 4680 was compared to CATL’s Qilin format Either way, cell-to-pack technology does look a lot more efficient on space with blade pouches rather than cylindrical 4680 batteries. CATL founder and chairman Dr. Robin Zeng spoke about the agreement with ZEEKR:

ZEEKR CEO An Conghui said the ZEEKR 009 equipped with CATL’s Qilin technology is scheduled to begin deliveries in Q1 of 2023, followed by first deliveries of the ZEEKR 001 in Q2. It is the latter that promises to deliver the 620+ mile range on the wings of CATL’s best mass-produced battery technology yet.