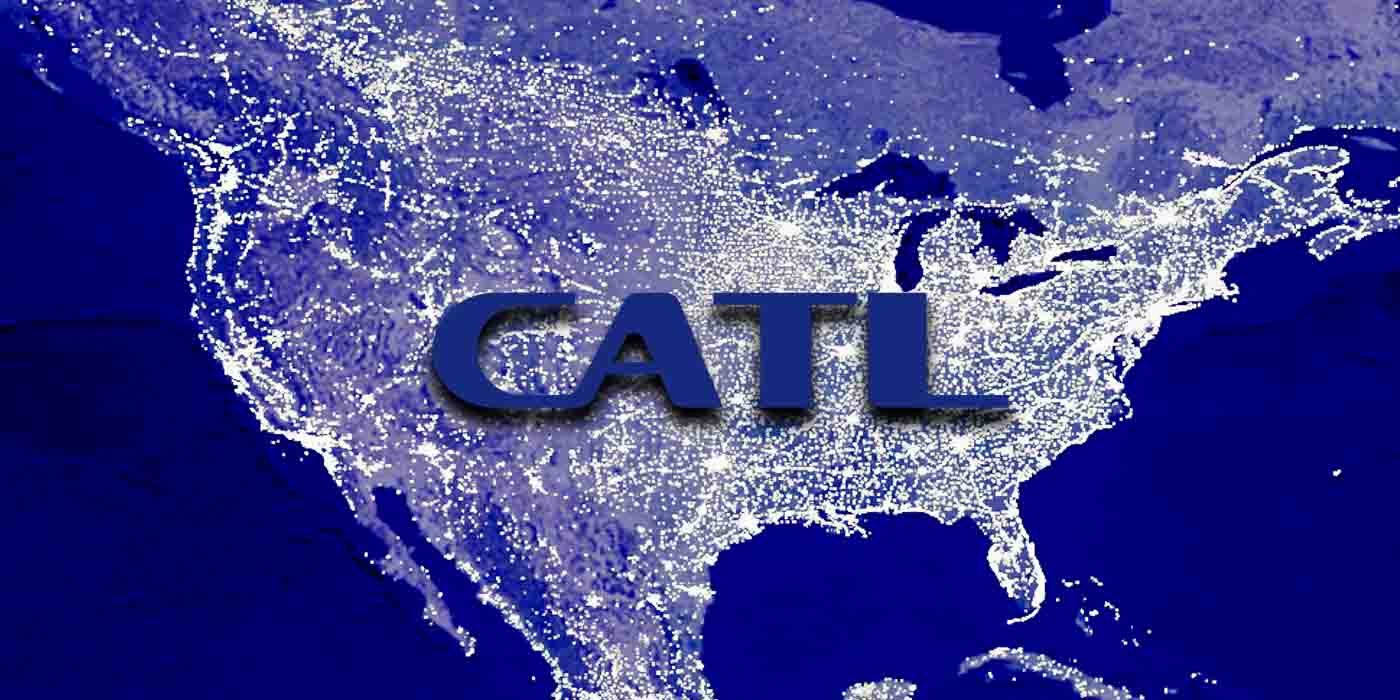 A recent report states that global battery conglomerate CATL is in the final stages of vetting potential sites to bring EV battery production to the US. The move would mark the company’s first entry into the second largest automotive market in the world, and the new facilities would provide cells to BMW AG and Ford Motor Company for their EV production stateside.

Contemporary Amperex Technology Co Ltd., better known as CATL, is a global energy technology company and the leading EV battery manufacturer in China. Beyond Asia, the company has retained its crown as the world’s largest battery manufacturer by installed capacity for a fifth-straight year.

In addition to recent projects to implement battery recycling and net-zero carbon manufacturing facilities in China, CATL has begun to expand outside of its home country. Its first announcement came this past April with plans for an 8 GWh battery plant in Germany.

A week later, CATL announced a $6 billion investment to mine, manufacture, and recycle batteries in Indonesia, expanding its global reach further. According to the latest report, CATL plans to soon be manufacturing EV batteries in the US as well, and could be providing cells to US automakers assembling nearby.

Could CATL be making batteries in the US for Ford and BMW?

According to a report from Reuters, sources close to the matter say CATL is in the final stages of determining potential sites to set up US manufacturing. Two possible locations include South Carolina and Kentucky, where BMW AG and Ford Motor Company currently have assembly plants.

According to sources who asked not to be identified, talks are ongoing, but CATL would provide battery cells to both BMW and Ford from facilities erected near their respective assembly plants. One source elaborated, stating that CATL is looking to commence battery production for BMW in South Carolina by 2026.

In a statement, current CATL customer BMW shared it is “intensively examining the possibility of establishing a battery factory” in the US, as well as acquiring battery materials stateside. The company also said it is in talks with several partners regarding the factory.

With electric truck demand beginning to soar for the American automaker, additional battery cells in Tennessee or Louisville make sense. Considering Tennessee is where the electrified trucks are currently planned to be produced, a CATL plant feels like a better fit.

However, that isn’t to say Ford won’t refurbish its Kentucky plants currently assembling ICE vehicles like the Escape, Expedition, and F Series to support EVs, too, especially since it’s already building a battery plant there with SK. Ford declined to comment.