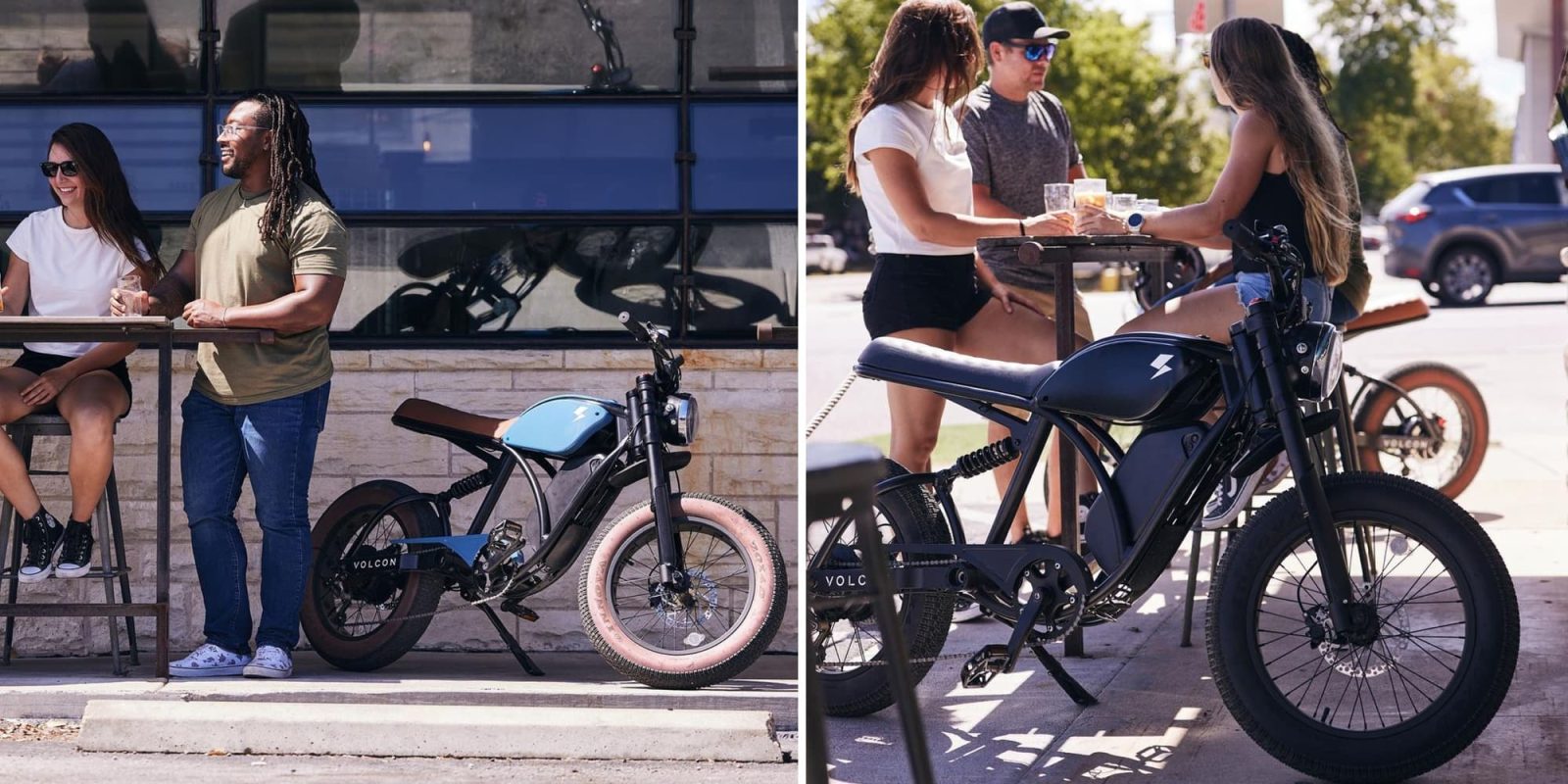 It sure looks that way, thanks to several new photos posted on the brand’s social media accounts showing what appears to be a Volcon-branded electric bike called the Volcon Brat.

The bike shown off in Volcon’s images appears to check all of these boxes and more, as you can see in the image below.

Volcon of course got its start with the launch of the Volcon Grunt, a fat tire off-road electric motorcycle. We haven’t heard much about an upcoming electric bicycle launch, but digging through the company’s last investor presentation reveals that Volcon has e-bike ambitions set for next year.

There’s an e-bike listed in the presentation as the “Volcon Brat” with a 2023 model year designation, meaning we could see it debuted late this year or early next year.

The design of the bike matches the one seen in the photograph above, showing that these are likely production prototypes of the Volcon Brat electric bike.

There’s no info about the battery’s capacity, unless the “750W battery” is a typo that should have been “750Wh battery.” A range of up to 30 miles (48 km) is listed, indicating that the battery will be fairly large, likely in the 48V 15Ah or higher ballpark.

The psuedo-tank on the top tube appears to be designed as a storage compartment and may also house the USB port that is intended to charge the rider’s phone.

There’s no info yet on pricing or production, but those are likely the two main questions on most future riders’ minds. Volcon famously produces its Grunt electric motorcycles in Texas, though that would be a tall order for the electric bicycle as well.

Very few companies produce electric bicycles in the US. Instead, most rely on overseas production largely from China or other Asian countries that specialize in electric bicycle manufacturing.

However, Volcon could stand to join the ranks of the few companies actually building electric bikes on US soil. If so, that would likely be a major marketing win for the company when it inevitably attempts to snatch up market share in an industry that is already crowded with plenty of other moped-style electric bicycle offerings.

What do you think of the Volcon Brat design? Could you see yourself cruising your local roads on one of these? Let’s hear your thoughts in the comments section below!