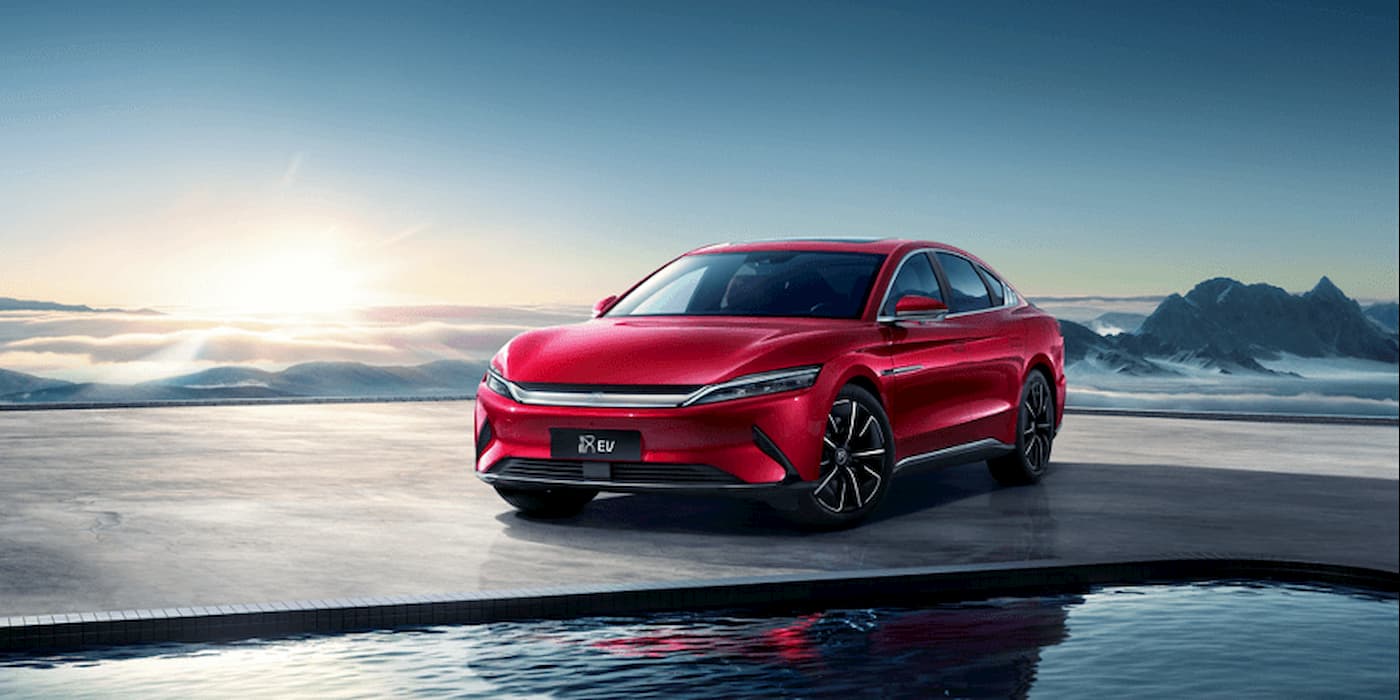 One of China’s leading EV makers, BYD, or Build Your Dreams, is partnering with Castrol to recommend its fluids for EVs. The deal expands on its original partnership as BYD continues its push for global EV market share.

BYD Auto is taking the world by storm right now as it prepares to sell EVs globally. Founded in 2002, BYD Auto got its name after being bought out by Chinese manufacturer giant BYD Company. It’s now the conglomerate’s automotive unit and one of China’s leading EV makers.

Although the company has a significant presence in China, the automaker is aggressively entering new markets. For example, BYD recently announced it would be entering Japan, Germany, and Sweden, all major automotive markets.

BYD has enjoyed its fair share of success in the EV market with its 7 + 4 EV strategy. The strategy includes going electric in almost all public transportation forms (buses, EVs, coaches, etc.)

However, it’s BYD’s innovations that are helping the automaker push EVs forward. BYD developed its blade battery in 2020, which promotes higher energy density at safer levels.

Perhaps, more importantly, the Chinese automaker has a battery spin-off called Fudi, which produces the batteries and plans to sell them to other automakers. In fact, rumors are swirling that Tesla will be using BYD blade batteries to make its Model Y at Gigagactory Berlin.

In 2021, BYD sold close to 600,000 battery electric vehicles (BEVs), and it plans to hit the 2 million mark this year. With this in mind, the new EV fluids agreement will help BYD and Castrol in their plans to further EV adoption.

One of the best parts of owning an electric vehicle is that you don’t need an oil change. I know you will miss the inconvenience of scheduling an oil change with the dealership or trying to find a garage that will take you.

But, electric vehicles do require some fluids. For one thing, transmission fluid can help reduce energy loss by improving the efficiency of the vehicle.

With BYD’s new agreement with Castrol, the automaker will officially recommend (*based on testing) Castrol ON EV transmission fluid for its HAN EV series. The company’s EV series started selling in the lucrative China market in 2020 and is one of the nation’s most popular EVs, with over 150,000 sold so far.

As we announce the end of production of internal combustion engine (ICE) vehicles, we believe this partnership with Castrol will go towards helping us accelerate EV adoption across the world.

As part of the deal, BYD will promote Castrol’s EV products across its channels in China, the largest EV market, with almost 3 million BEVs sold in 2021.

BYD’s new partnership with Castrol for its EV fluids will likely benefit both businesses in the long run. But, the deal is part of a broader trend happening in the auto industry. We are seeing companies from all corners of the auto industry, even oil companies, transitioning to support the electric vehicle movement.

Major auto parts suppliers like BorgWarner are converting their portfolios to support EVs, mining companies are flipping operations to focus on EV minerals like lithium and nickel, and oil companies are partnering with EV makers to promote their EV fluids.

The entire EV ecosystem is coming together, and everyone with a hand in the auto industry is hopping on board.