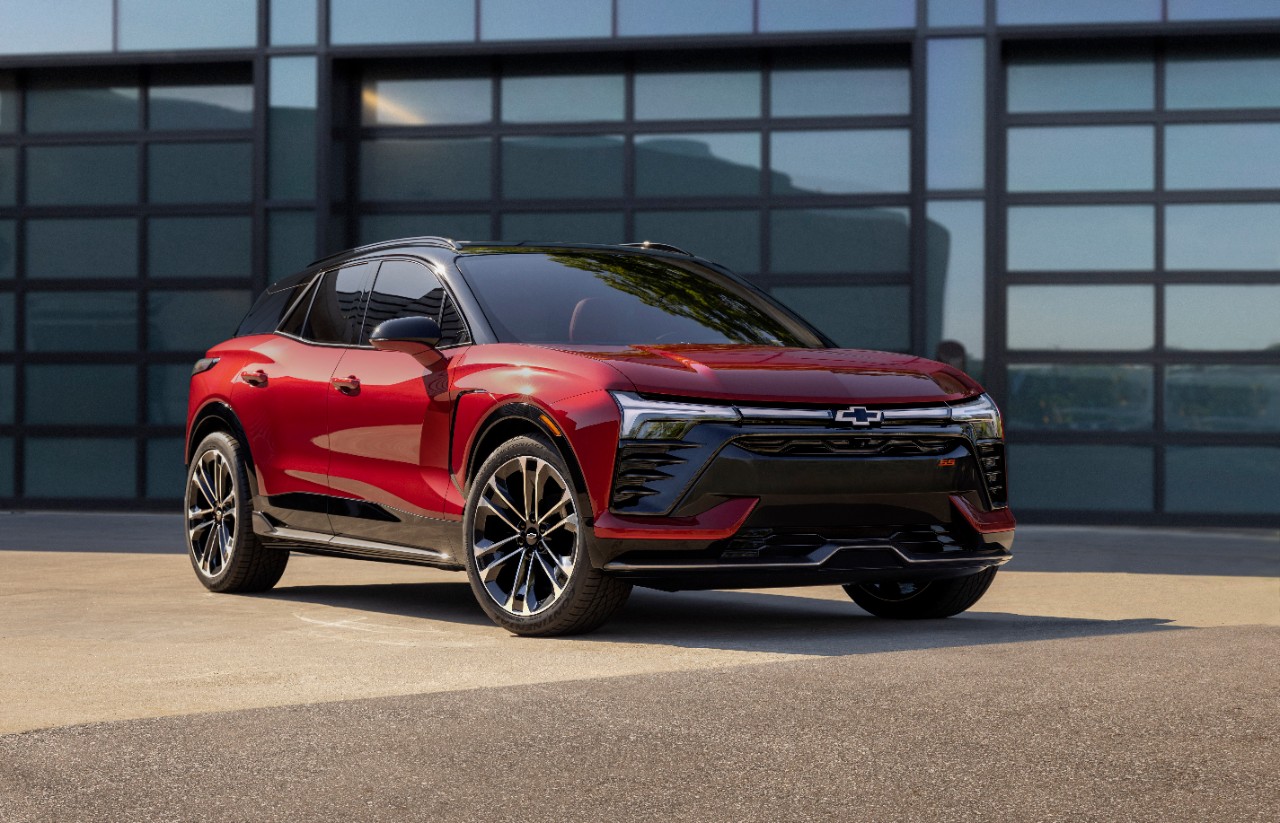 GM is aggressively electrifying its fleet, despite shortages and supply chain disruptions. Meanwhile, GM plans to scale EV production this year with a slate of new models and several deals to lock up critical EV resources.

Speaking with JP Morgan Research Automotive Analyst Ryan Brinkman, Jacobson said GM has some very exciting things going for it. Most importantly, the legacy automaker is hitting an inflection point and expects to ramp EV production.

For one thing, the company’s joint venture with LG Energy Solutions, Ultium Cells, is opening a new cell plant in Lansing, Michigan. In fact, GM has a new battery plant opening for each of the next four years.

GM is “set to be a leader in cell production,” according to Jacobson. Meanwhile, the company has locked up the critical EV battery materials needed through 2025.

GM is doubling its EV production target from 1 million by 2025 to 2 million. The company believes its diverse lineup can attract customers in any market. For example, GM has four EV models right now:

Jacobson explained GM’s strategy of hitting every price point. He gave the example of the GMC Hummer EV appealing to the premium market while the Equinox can attract cost-conscious consumers.

Despite GM’s big plans to scale EV production, it hit a roadblock in Q2 with supply chain issues. The most significant issue was with semiconductors, forcing GM to hold back several of its premium models.

Meanwhile, GM doubled down on its plans to boost EV production by increasing spending on freight to get vehicles into consumers’ hands. GM insists the demand is there, but the issue is getting the cars out.

The automaker plans to generate $90 billion in annual EV revenue by 2030. GM believes cost pressures will ease into 2024, making it easier to achieve consistency with EV production.