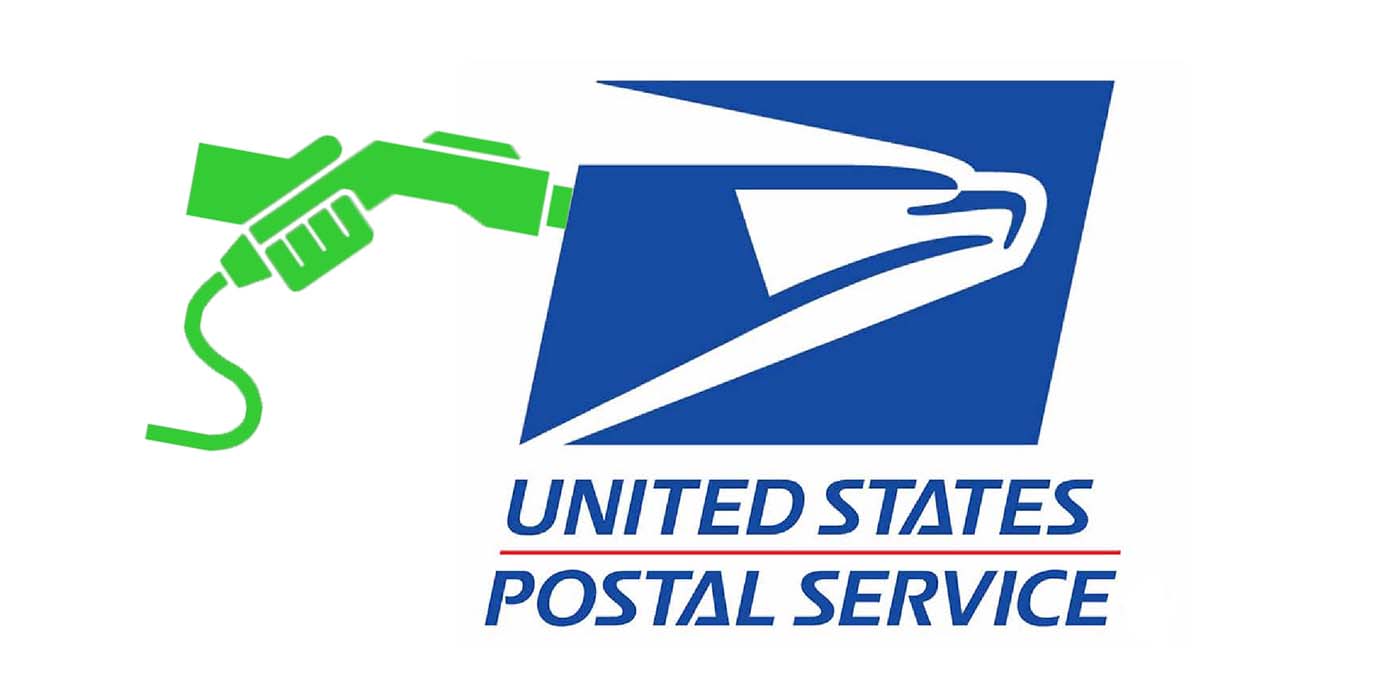 The US Postal Service has clearly been reading Electrek and our disdain for its previous decisions not to implement more EVs across its upcoming fleet of mail delivery vehicles. In a recent pivot towards sustainability, the USPS has more than doubled its number of electric vehicles for a second time. However, even after its intention to buy “as many BEVs as are commercially available,” the new EVs will still only make up 40% of the initial order. Better yes, but still not good enough.

Much like the anticipation for a package you really can’t wait to receive, the United States Postal Services’ (USPS) journey to electrification has been a slow and tedious journey full of delays.

When news broke that the US government planned to replace the entire 30+ year old fleet of Grumman Long Life Vehicles (LLVs), the natural feeling was that EVs would make for the best replacement option, given such short daily postal routes and the ability to recharge each evening Don’t even get us started on the vehicle-to-grid possibilities.

Unfortunately, the USPS and Postmaster General Louis DeJoy came out in early 2021 with a puzzling purchase that said otherwise. The Postal Service had signed a contract with military manufacturer Oshkosh Corp. for 50,000-165,000 Next Generation Delivery Vehicles (NGDVs) over the next ten years. Here’s the kicker – only 5,000 would be electric.

If you live in the US, you’re probably aware of this decision and the uproar it has caused among environmentalists and politicians alike – EV delivery vehicles simply make more sense. Yet, DeJoy wouldn’t verbally commit to anything beyond 10% of the fleet being (eventually) electrified.

DeJoy’s intentions have been an entirely different monster of discussion, but a large population of US citizens and environmental organizations have been working since then to reverse this combustion-fueled strategy and start delivering mail cleanly and quietly.

Opposition has included letters from both the White House and the EPA, followed by several additional lawsuits against the US Postal Service for its lack of foresight to switch to EVs. These scathing letters and litigious threats have paid off a little so far. In March, the USPS announced it would double its order of EVs to 10,000. Appreciated, but still, 10,000 letters can easily get lost in a pile of 165,000.

These efforts appear to be chipping away at the US Postal Service, which has again adjusted its EV order to include 25,000 EVs.

According to a report from Reuters this morning, the US Postal Service now intends to purchase 25,000 EVs for mail deliveries, more than doubling its previous commitment of 10,019 from Oshkosh Defense.

Of the first 50,000 mail delivery vehicles ordered form Oshkosh, at least 25,000 of them will be electric. Additionally, USPS shared intentions to purchase more than 34,500 commercial off-the-shelf delivery vehicles over the next two years.

It hopes that 20,000 of those commercial vehicles will be EVs, but the additional 14,500 will still be traditional gas combustion. To reach this EV goal, the company’s purchases will include “as many BEVs as are commercially available and consistent with our delivery profile.”

Initially, the combined roll out of replacement postal service vehicles will total 84,500 units, 40% of which are now intended to be EVs. Again, this is welcomed news, but we’re not there yet. Britt Carmon, federal clean vehicles senior advocate at the Natural Resources Defense Council (NRDC) said it best in a response the the Postal Service’s EV decision:

The US Postal Service finally got the message that cleaner vehicles are a win all around. Investing in more electric vehicles will deliver cost savings for the postal service, cleaner air for communities across the nation, and lower emissions for all of us. This change pushes the envelope in the right direction, but it’s also not nearly enough. To save money and protect our health, the Postal Service should go much further and electrify most of its fleet. As time goes on and the costs of these vehicles continue to fall, we fully expect that USPS will eventually increase the number of electric vehicles it buys.