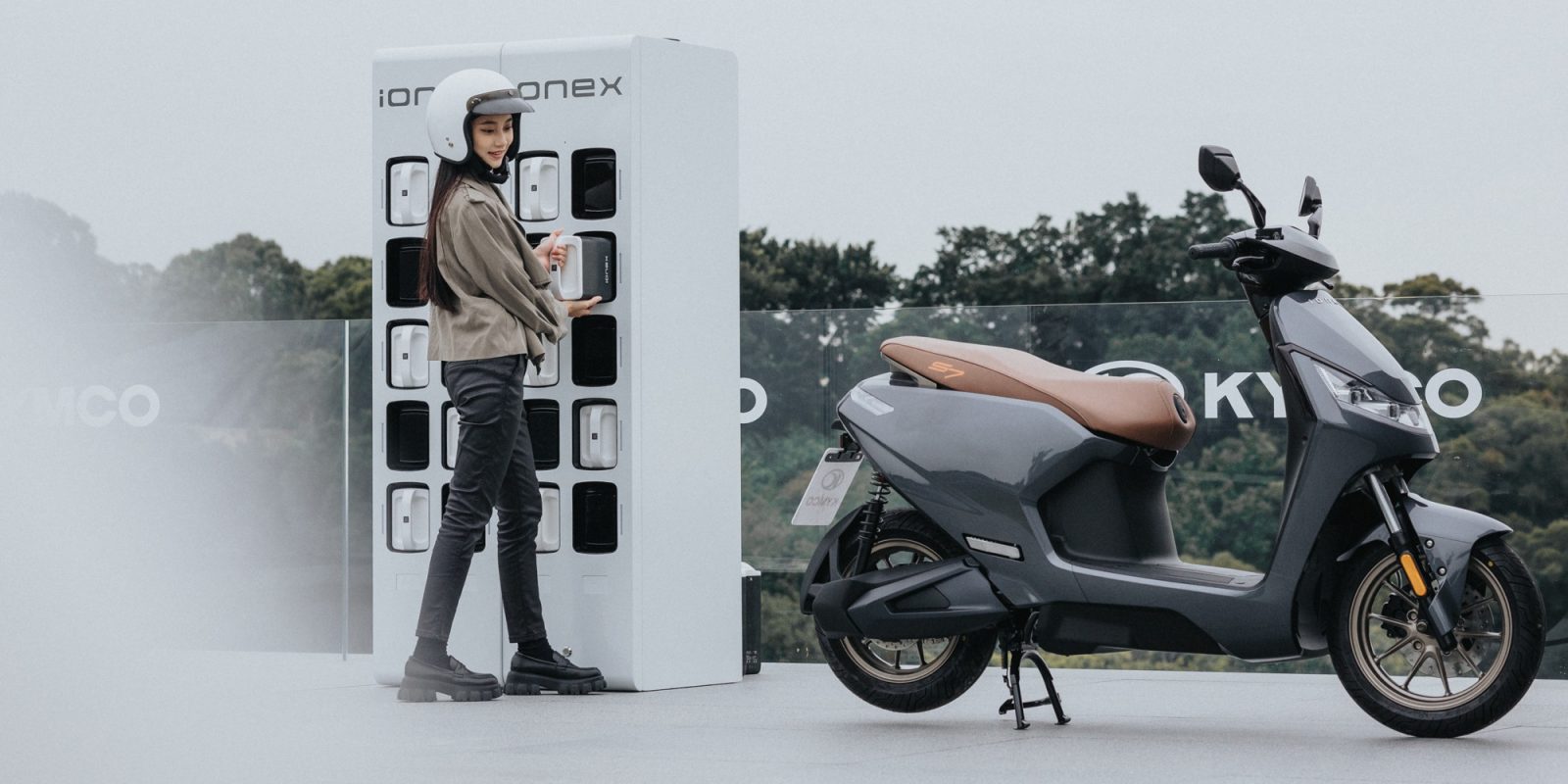 Japanese motorcycle makers, including Honda, have also gotten into the battery swapping game, with each hoping their own system can become the standard. So far, Gogoro is winning that war handily but has largely focused on expanding its network across the biggest Asian markets, including China, India, and Indonesia.

We’ve previously picked up scattered words of farther westward expansion from Gogoro, though haven’t heard of any definitive plans lately.

KYMCO’s latest move to enter Italy could bring battery-swapping electric scooters to the continent on a larger scale, beating out rivals like Gogoro and Honda. Gogoro technically already has electric scooters in Europe as part of the tier-shared e-scooter network and as part of Coup before that, but those scooters are only available for short-term rentals.

Privately-owned electric scooters that allow riders to more affordably purchase the scooter without batteries and then pay a low monthly subscription fee for access to battery swapping stations have so far failed to penetrate Europe to the degree they have in Asia. KYMCO hopes to change that and is bringing its electric scooters to Italy where they will be distributed by KMI di Padana Sviluppo, according to moto.it.

It’s not yet clear which scooter(s) could become available in Italy, but models like the KYMCO Ionex Many 110 EV could prove to be potent urban vehicles in the country. While only reaching a top speed of 50 km/h (31 mph), the scooter can carry up to five of Ionex’s swappable battery packs to provide a range of up to 200 km (124 miles) on a full charge.

Once depleted, the scooter’s batteries can either be recharged from a typical wall outlet, if available to the rider, or the batteries can be swapped out by hand at a battery swap station.

That advantage makes them prime options for urban commuters without the facilities to charge in a home garage. Apartment dwellers could go weeks on a charge before needing to roll by a swap station for a brief battery swap, which can significantly reduce the urban charging hurdle and speed up EV adoption.