Will Mexico provide free rooftop solar for houses if the opposition wins in 2024? 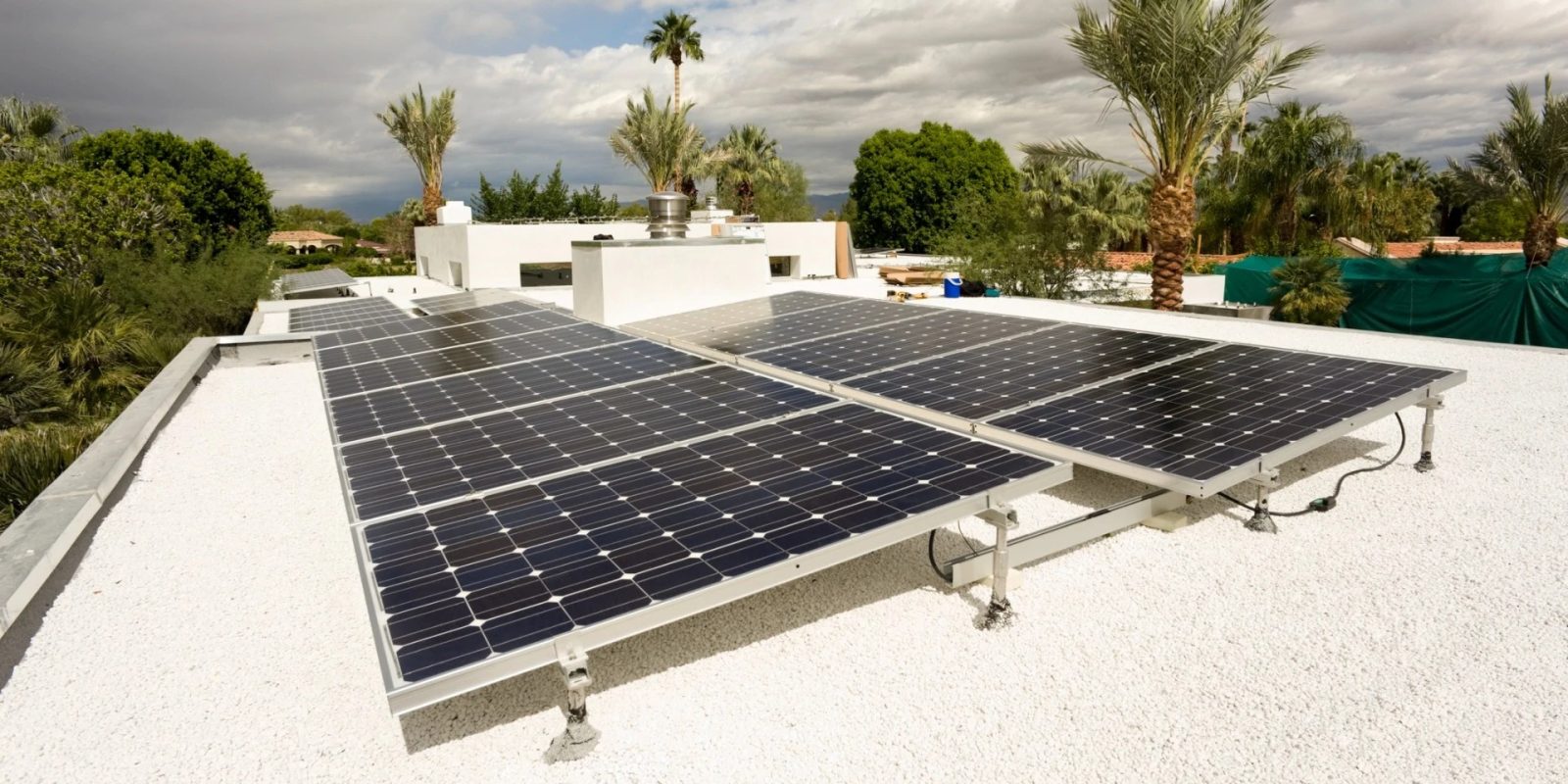 Mexico’s largest opposition party proposed installing rooftop solar on houses for free on Sunday. That pitch was in response to a run-in with the president’s party over a constitutional overhaul of the power market.

President Andrés Manuel López Obrador, who belongs to the center-left populist MORENA party, took office in December 2018 after a landslide victory, and has enjoyed widespread popularity.

López Obrador’s successor will be chosen in the 2024 election, as the Mexican constitution limits a president to a single six-year term.

One of his campaign promises was to rescue Mexico’s energy industry. Pemex, which is a state-owned petroleum company managed and operated by the Mexican government, is one of the world’s most-indebted oil companies.

López Obrador also wants to strengthen the control of state power utility Comision Federal de Electricidad (CFE) over the power market, because he feels it was skewed in favor of private capital in the past.

But last month, opposition parties united to vote down a constitutional overhaul of the power market, saying dependency on Pemex is causing dependency on failing fossil fuels. As Reuters explains:

The president’s plan sought to tighten CFE control of the market at the expense of private companies. That caused friction with investors in solar and wind power generation as well as manufacturers with commitments to use more clean energy.

So the center-right National Action Party (PAN) says, as it ramps up for six gubernatorial elections in June and the 2024 elections, that it would have CFE and the Mexican government put solar panels on all houses free of charge. Marko Cortes, PAN’s leader, said the program would start with “the poorest,” according to Reuters.

Cortes posted on Twitter about clean energy, EVs, and solar. He wrote (translated into English):

We challenge Morena and @lopezobrador_ to create real savings in the pockets of families with our legislative proposal to place free solar panels on the roofs of Mexican homes. Let’s go for a sustainable Mexico!

And he says in the video:

People wouldn’t pay anything, or would pay a lot less for their electricity bill.

Cortes said the solar panels would be paid for by a subsidy currently going to CFE, and be free for people in the lowest energy consumption bracket. The first phase of the initiative aimed to reach around 5 million households, he said.

High electricity prices and power shortages are driving Mexican homeowners toward rooftop solar. Mexico has pledged to reduce emissions by 22% by 2030. It’s the second-largest greenhouse gas emitter in Latin America.

What do you think about PAN’s proposal to put free solar on rooftops? Let us know in the comments below.

Read more: Here’s how a new US protectionist move is backfiring badly on the US solar industry