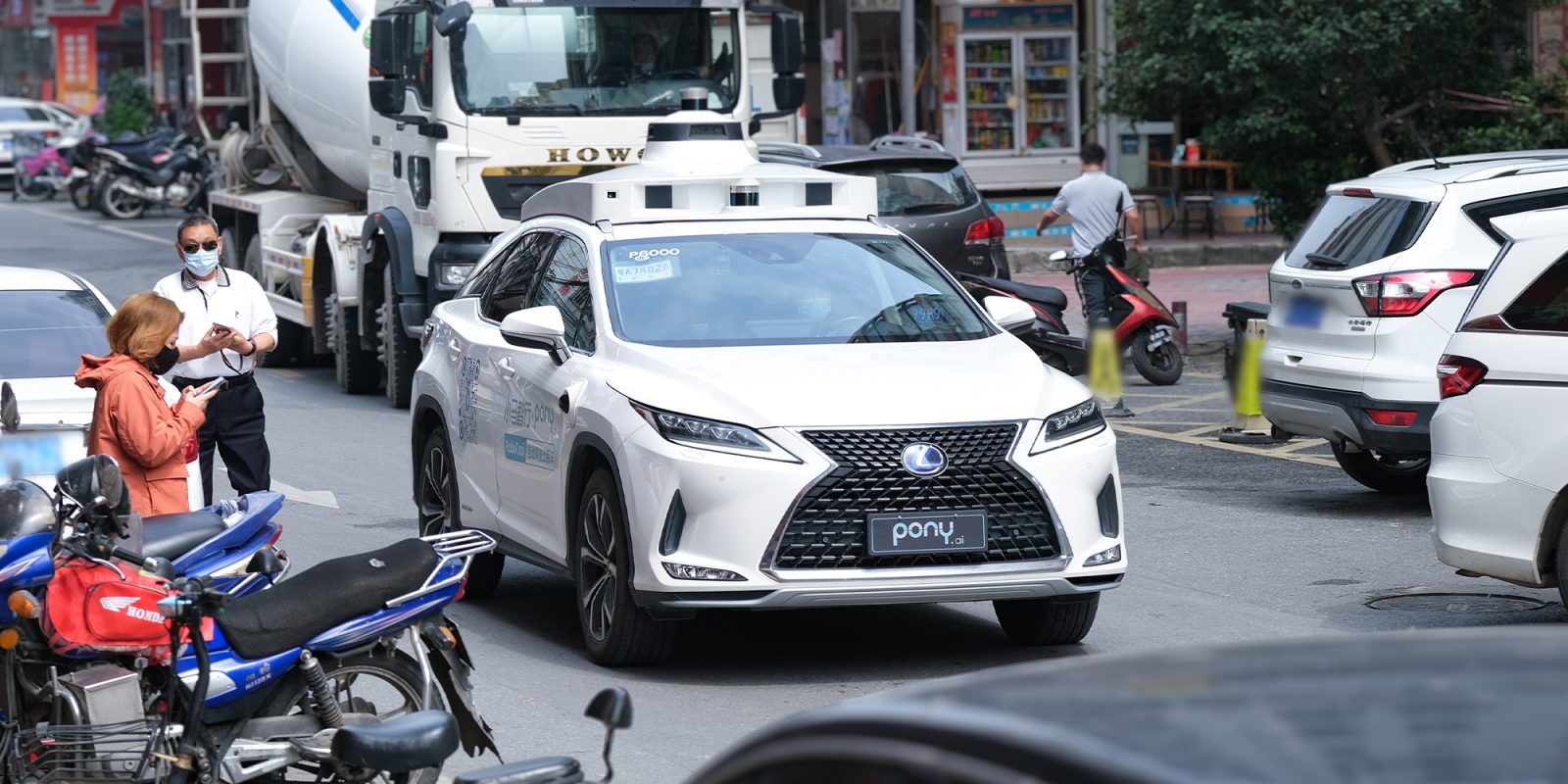 Autonomous driving developer Pony.ai announced it has received a license to operate its self-driving taxis in China, the first company to achieve the permit. Pony.ai will soon have 100 robotaxis in operation throughout Nansha, Guangzhou, charging riders fares alongside traditional taxis.

Pony.ai Inc. is a technology company founded in 2016 that specializes in autonomous mobility. It currently has partnerships with global OEMs like Toyota and GAC Group as it works to bring its autonomous taxi technology to public roads to ensure safer and more sustainable travel for people.

Since the launch of its robotaxi app in December 2018, Pony.ai has commercialized its autonomous taxi services in both Beijing and Guangzhou. As of mid-April 2022, the company’s robotaxi service has completed more than 700,000 orders, with nearly 80% repeat users and 99% of the passengers giving positive comments after their trips.

We’ve seen other robotaxi companies offer a similar pilot service in the US in states like California and Nevada, who are just beginning to be able to actually charge for their services. Last November, Pony.ai received a permit to begin charging for rides in Beijing. With its latest announcement, it has added Guangzhou as its second city of operation, moving one step closer to full commercialization.

Pony.ai to begin autonomous taxi fares in China next month

According to Pony.ai’s most recent press release, it has officially received a taxi license in Guangzhou, permitting the company to begin charging fares throughout the entire 800 square kilometers of Nansha. To receive the taxi license, Pony.ai was the first company in China to pass the following safety and vehicle qualification tests from Chinese inspection institutions:

By completing the following, Pony.ai autonomous taxi rides are approved to begin in May, competing for fares against taxis with human drivers.That said, Pony.ai states that its robotaxis currently have a safety driver, but the company expects to remove the them soon. James Peng, co-founder and CEO of Pony.ai spoke to the company’s latest permitting benchmark:

Being China’s first autonomous vehicle company to receive a taxi license is a testament to Pony.ai’s technological strength and ability to operate robotaxi services. We will expand the scale of our services, provide quality travel experiences to the public in Guangzhou, create an industry benchmark for robotaxi services and continue to lead the commercialization of robotaxis and robotrucks.

Soon, passengers in Guangzhou will be able to hail rides and pay for the service through the PonyPilot+ App. The autonomous taxis will operate during both day and night between 8:30 AM and 10:30 PM with fares based on the standard taxi pricing in the area.