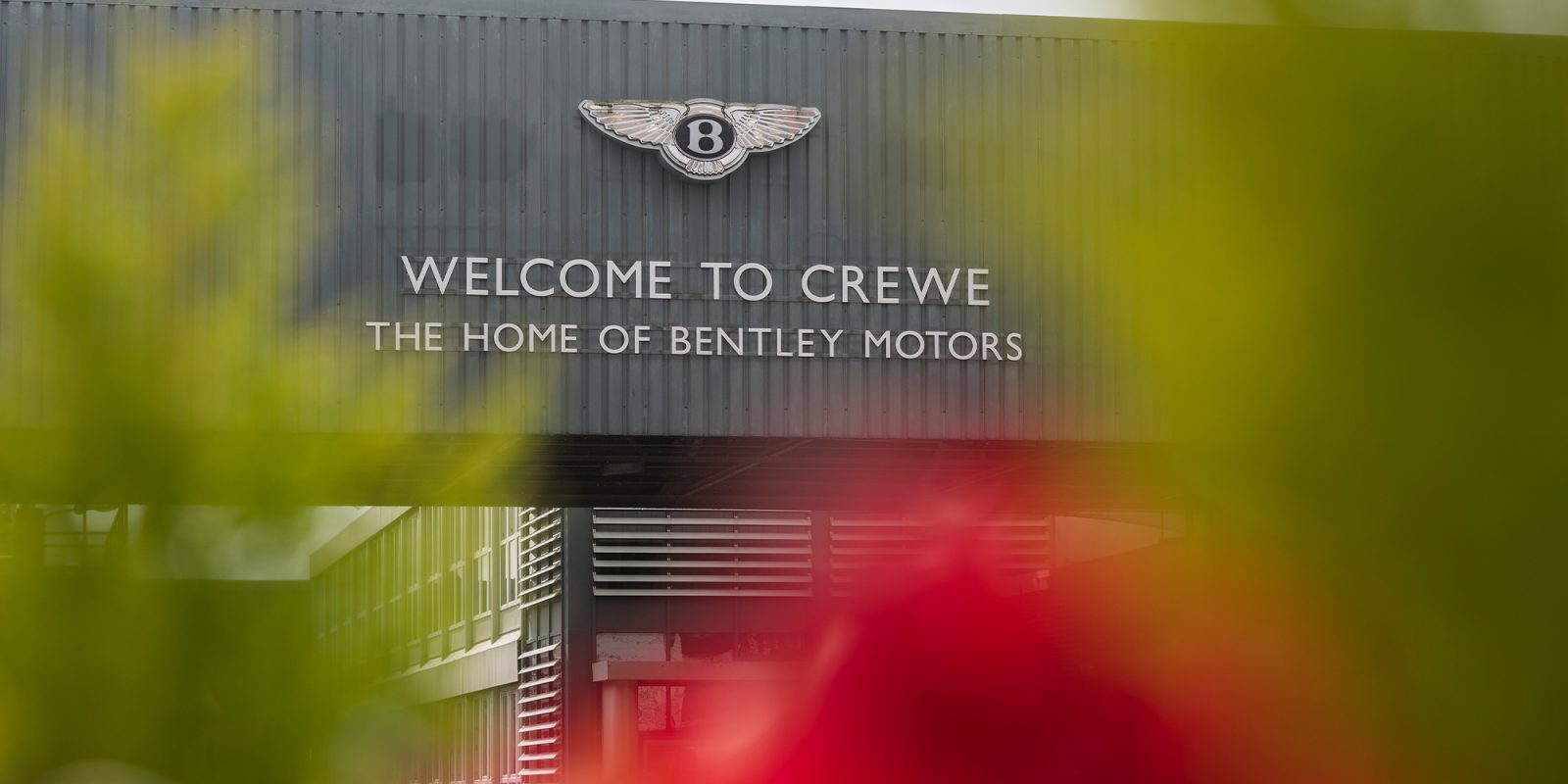 British automaker Bentley has shared new data outlining its progress toward becoming carbon neutral throughout its entire global supply chain. The automaker’s “Dream Factory” headquarters in Crewe, England is already carbon neutral, but Bentley’s latest numbers show how much of a decrease it has made in its overall environmental impact the past year alone.

Bentley Motors Ltd. is a century-old automotive brand globally recognized for its expertise in quality and luxury. That being said, the automaker earned early notoriety for its race cars – winning several Le Mans races throughout the 1920s.

Volkswagen Group purchased the marque in the late 90s and modernized its facilities to increase production. While VW Group has made conscious efforts in recent years to embrace electrification, Bentley has not been a huge part of the group’s all-electric transition overseas. It currently only offers a plug-in hybrid called the Bentayga and has a second PHEV called the Flying Spur set to arrive this year.

With the start of 2022, the tides shifted at Bentley HQ with the announcement of its “Beyond100” electrification strategy, vowing to go all-electric by 2030 with five new BEVs – one arriving each year beginning in 2025. The strategy also includes a £2.5 billion (~$3.4 billion) investment in its Crewe manufacturing facility, revamping the entire space to support production of an all-EV lineup.

Just months later, Bentley has shared data regarding its 2021 emissions, and its improvements compared to 2020 are evidence that the automaker and its Dream Factory are on a much greener path.

The British automaker shared data to prove huge cuts to its overall environmental impact in a recent press release, including its Dream Factory HQ and other assembly facilities.

Its overall impact has seen a reduction of 76.7% since 2010 by focusing on a multitude of measures to reduce and reuse throughout the manufacturing process. For perspective, Bentley’s target to reach a 75% reduction was 2025, so it’s well ahead of schedule. Peter Bosch, member of the Board for Manufacturing at Bentley Motors elaborated:

The focus of our Beyond100 strategy is to ensure Bentley is a world leader in the delivery of sustainable luxury mobility. These latest encouraging figures show that the continuous focus of our manufacturing strategy on reducing waste, water and energy use are paying dividends by delivering impactful year on year change.

Here are some of the key takeaways from the data comparing Bentley’s 2021 numbers to 2020:

Lots of great data here to support Bentley in its quest to become “the world’s most sustainable luxury car brand.” Bosch once again spoke to the automaker’s environmental measures and its future:

Our site is already carbon neutral and the ethos behind our Dream Factory concept is to go-to-zero in terms of environmental impact. We are planning more solar panels and investment in VOCs mitigation will take place in 2022, to make Crewe the most sustainable site that it can possible be. Longer term, the £2.5 billion investment we announced in January 2022 will help us further transform our facilities, combining our unique fusion of craftsmanship, customer interaction and colleague experience to build the platform for our first Bentley BEV.