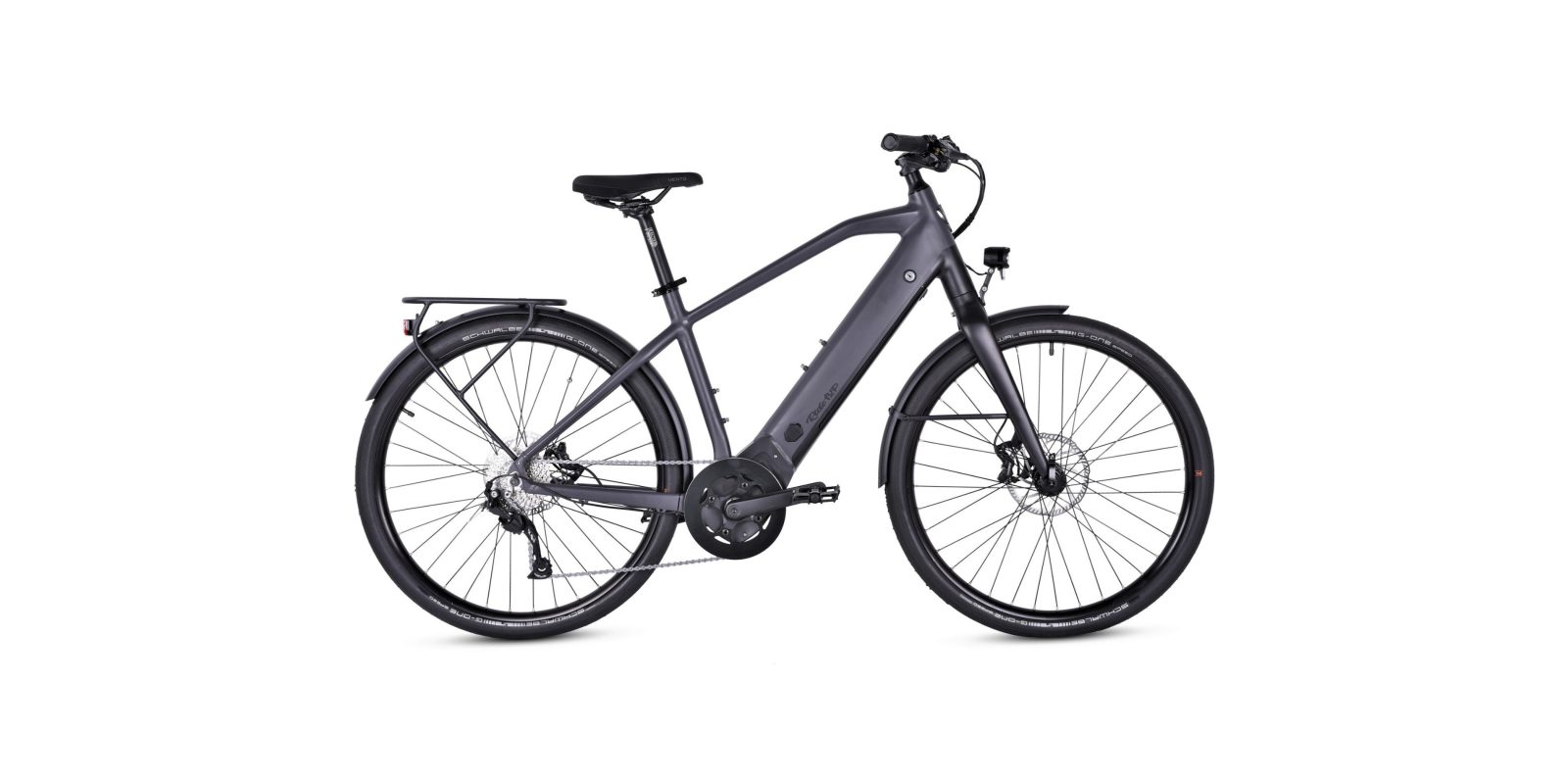 When Ride1Up first unveiled the Prodigy electric bicycle, it shocked many in the industry. The combination of a full-featured commuter electric bike with a high-end German mid-drive motor is nothing new, but selling it for just $2,295 was unheard of.

Now after several industry delays, the bikes are finally heading to riders’ driveways, ushering in a new era of affordable higher-end electric bicycles.

Mid-drive electric bikes, which mount the motor near the pedals and power the bike through it’s existing geartrain, offer a more natural riding experience and better hill-climbing performance but at a higher cost than cheaper hub motors.

E-bikes with motors from the fancy European manufacturers like Bosch and Brose generally cost a premium, usually in the $3k-$6k range.

But San Diego-based Ride1Up, which has long prided itself on offering affordably-priced yet high performance commuter electric bikes, has managed to deliver a Brose-powered high-speed electric bike for just $2,295.

Perhaps even more impressively, the price has remained the same since it was unveiled early last year, despite rising pricing pressures in the industry that have seen other companies walk up their prices.

The Ride1Up Prodigy was first unveiled last January, before the company opened up pre-orders last summer.

Supply chain issues and shipping constraints have affected all major e-bike companies and pushed back delivery times considerably, forcing some companies like Rad Power Bikes to get creative and charter their own container ships.

While the delivery of the Ride1Up Prodigy was delayed, pre-order customers should be happy to know the bikes are now shipping out to homes across the US. New orders are estimated to ship within 1-2 weeks.

Just in time for riding season in much of the country, the power 28 mph (45 km/h) class 3 e-bikes are designed for both commuting and recreational/fitness riding.

The bike comes in both a step-through and step-over variant complete with fenders and rear rack, or riders can opt for the XC mountain bike version with knobby tires and rack/fender delete in favor of a suspension fork over a commuting fork.

While the commuter/leisure-spec models are priced at $2,295, the XC mountain bike version has a $100 premium.

With any luck, other companies will take note and Ride1Up can help usher in a new wave of lower-priced mid-drive e-bikes with higher quality European-made motors. Or if not, I’m sure they’ll be happy to have the affordable mid-drive market all to themselves.