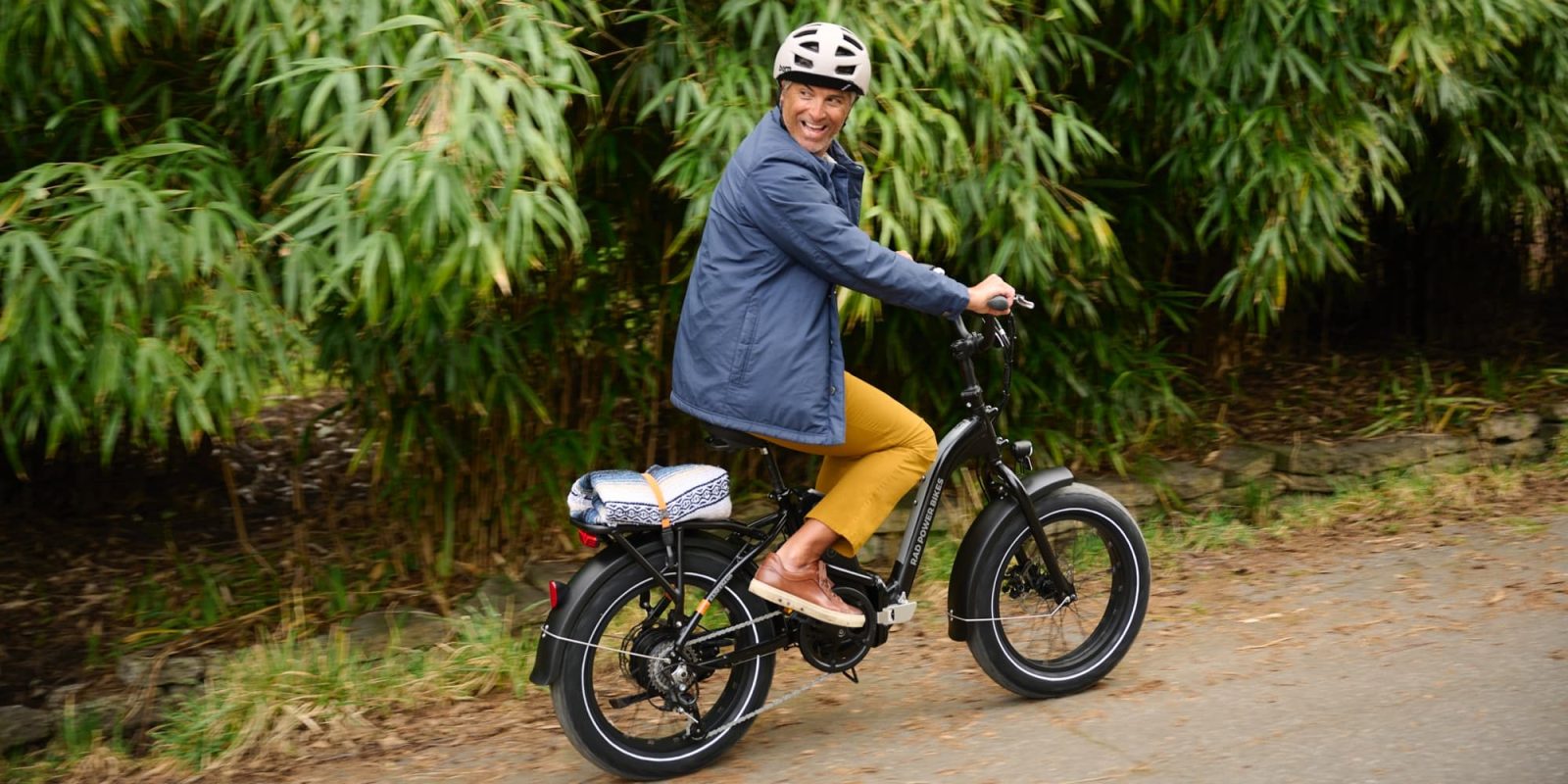 Rad Power Bikes, the leading electric bicycle company in North America, is restructuring its operations to cut costs and double down on the customer experience of its hundreds of thousands of e-bike riders.

The moves come as electric bike companies in the US have faced rising costs on everything from raw materials to parts to shipping.

When you’re the largest e-bike company in the country, those costs stack up even higher. To its credit, Rad Power Bikes has gotten creative at finding ways to keep pumping out thousands of electric bikes per day and maintain stock of its fast-selling e-bikes. The company has gone as far as chartering its own vessels when other smaller e-bike brands were still struggling to find shipping containers and space on cargo ships.

Now Rad is going even further to focus on streamlining the customer experience. And one of those major cost-cutting measures is the closing down of Rad Mobile in favor of enriching the online shopping experience as well as opening more Rad Power Bikes retail stores.

As Rad Power Bikes founder and CEO Mike Radenbaugh explained in a call with Electrek:

We’re focusing on resetting the business, on our strategy, and on putting us on a sustainable path for the long term as we operationally mature.

Instead of a Rad e-bike mechanic in a van making house calls to service e-bikes or deliver them fully assembled, Rad instead wants to provide more physical retail locations where customers can receive service/support, test-ride different e-bike models, and explore accessories on their bikes before making a purchase.

Rad Power Bikes already operates physical stores up and down the West Coast of the US in Seattle and two California stores in Berkeley and San Diego.

Now Rad Power Bikes is announcing five more stores to open this year, including locations in Salt Lake City, Huntington Beach, Dallas, Brooklyn, and St. Petersburg. With the opening of the New York and Florida stores, Rad is expanding its retail presence to the East Coast and all four corners of the country. The company is working on quickly increasing the number of physical locations even further, underscoring its goal of providing both an online and in-person shopping experience for customers.

While Rad Mobile will be ending, Rad’s mobile service partners will continue to work with the company to provide that mobile service for customers who don’t live near a Rad location.

Our US customers will continue to have access to mobile support from out our partner services like Velofix and Beeline. They understand our mission to reduce cars in our communities and get more people on bikes, it’s part of their DNA. And these are partners we’ve grown up with over the past years and we know they will continue to provide great service to our customers.

Radenbaugh further explained that the move is aimed to more efficiently use Rad’s resources in the face of increasing industry challenges:

What we wanted to do was reduce costs across the business wherever that didn’t impact the customer experience. And our third-party partners have expanded greatly in coverage and capacity, and they provide a lot of preferential support for Rad Power Bikes because of the size of our community and the close-knit relationship we’ve built with them.

Another new change will be the way customers will be able to virtually build their e-bikes online, as Molyneux described further:

We are putting resources behind building an industry-leading e-commerce experience, including a feature that will allow customers to see what their bikes will look like with various combinations of accessories, as well as new functionality that allows easier sizing, better frame selection and a more in-depth visual.

Rad is known to have the largest selection of e-bike accessories, covering everything from rain kit to cargo gear to illumination and even a plethora of pet-carrying accessories for riding with a four-legged friend.

The new online tool will make it easier for customers to virtually test different combinations of loadouts on their e-bikes to see how they’ll look before making a buying decision.

Ultimately, the changes are designed to further invest in the way customers react with Rad, as Molyneux explained:

We’re all about continuing to focus on the customer experience and elevate our capabilities. We’re continuing to invest there and I think we have a very bright future to build.

I must say that I’ll be sad to see the Rad Mobile service go. It was incredibly convenient and I used the service several times. But I get that not only is it hard to make it sustainable, but it’s also not Rad’s core competency.

Rad is about getting as many butts on bikes as possible, not operating a sprawling mobile van network. There are companies like Velofix that specialize in it, and they do it well. As a matter of fact, I use Velofix myself and happen to already have a Velofix appointment on Friday for a different bike. So I’m sure they’ll keep Rad’s customers serviced in areas where Rad’s stores haven’t reached.

But it’s those Rad stores that are the bigger prize here. With Rad’s massive scale and massive funding, opening more retail stores seems like a prudent investment. The hardest part of buying an e-bike online is the uncertainty of knowing how the bike will fit and feel. With Rad now expanding into massive population centers around the country, I’m excited to see the company giving more people that experience. And the fact that they’ll have a service center nearby will of course make that buying choice that much easier.