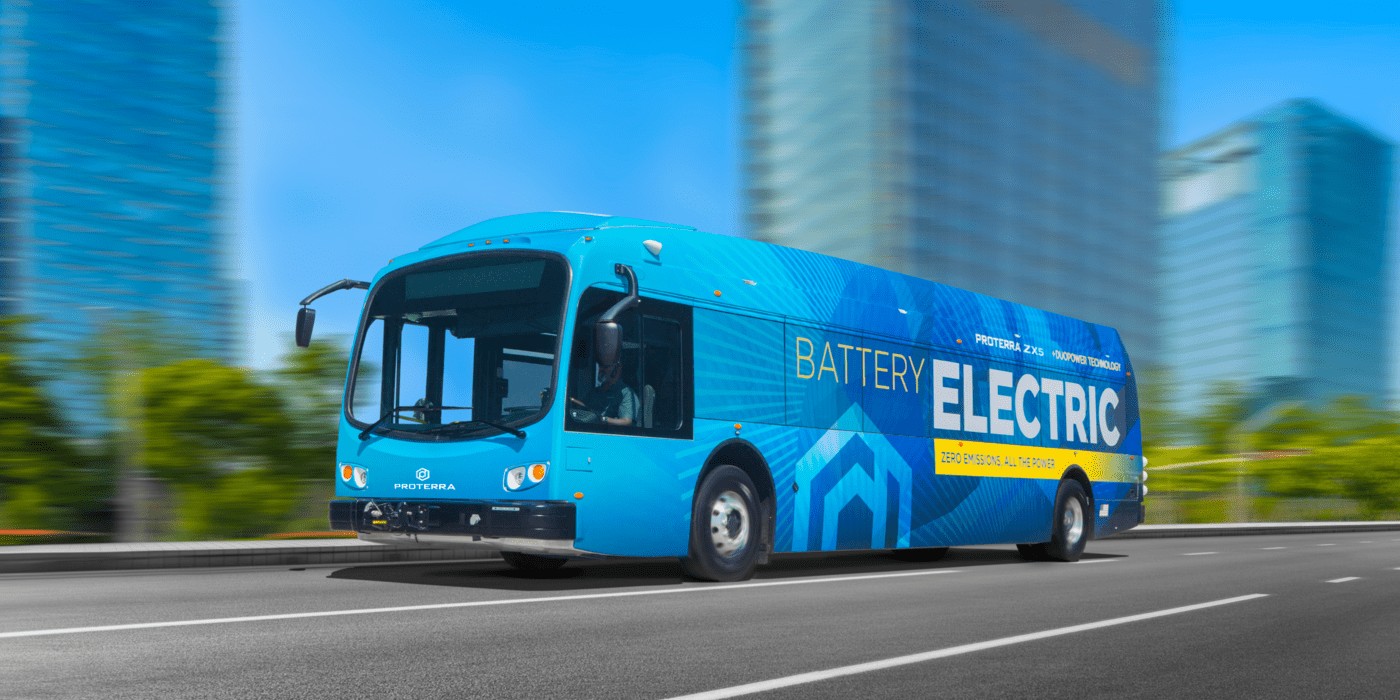 Starting in 2023, the 40-foot Proterra ZX5 Max electric transit bus can be equipped with up to 738 kilowatt hours (kWh) of onboard energy. That’s up from its current 675 kWh capacity.

Proterra transit buses now feature the most energy storage of any 40-foot electric bus available in the North American market. With 738 kWh of battery energy storage, the ZX5 Max will have more than 300 miles of drive range on a single charge, depending on route conditions, configuration, and operation.