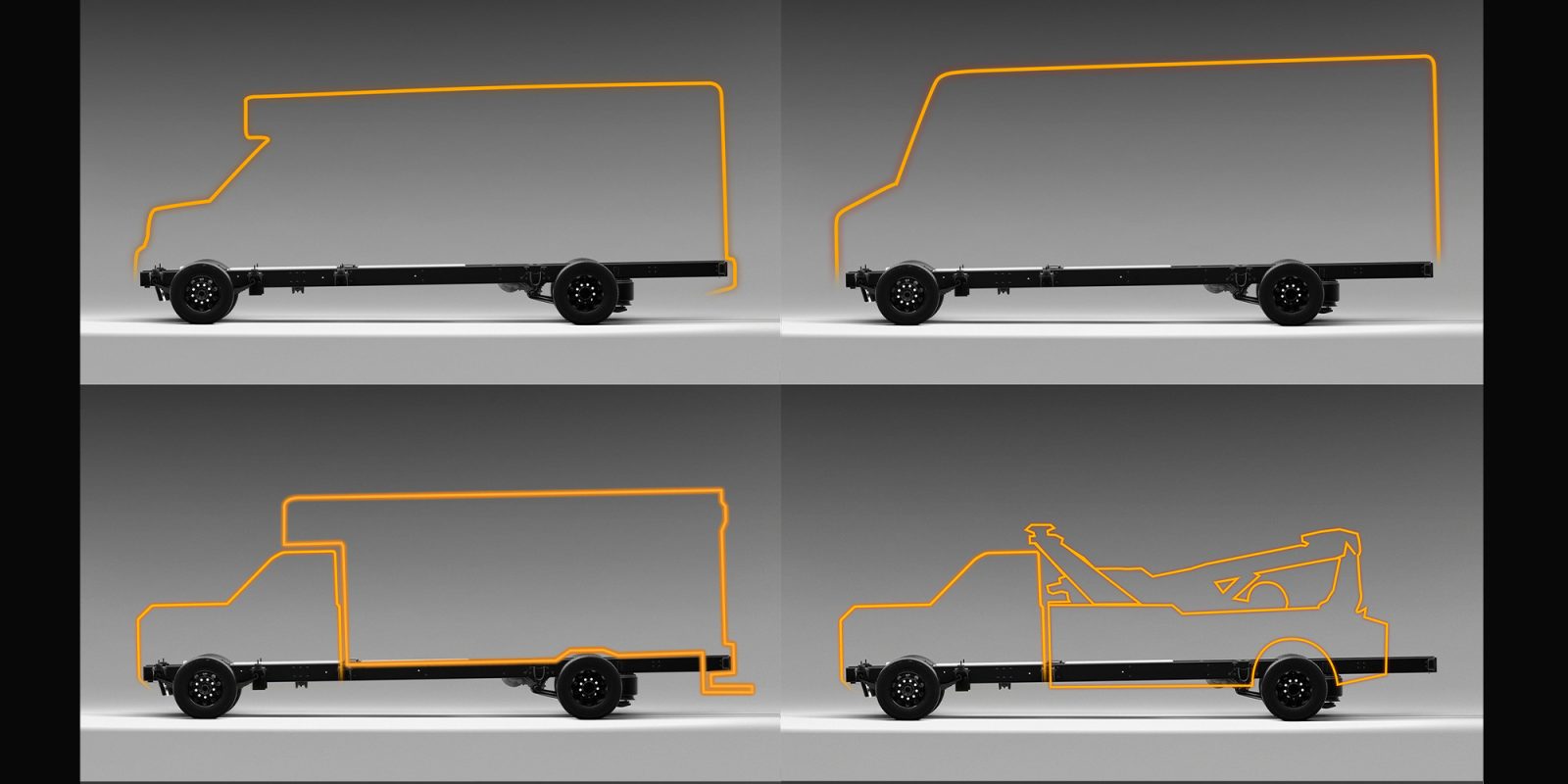 Bollinger Motors made an appearance alongside energy company Con Edison at the New York International Auto Show, displaying its ill-fated B2 pickup. However, following recent news of its pivot to commercial EVs, Bollinger shared that it will develop a Class 3 walk-in van prototype for Con Edison.

Bollinger Motors is an American startup founded in New York City in 2014, focused on creating full-size EVs for consumers. Company founder Robert Bollinger moved the company to Michigan in 2018 following the debut of its first model, the Bollinger B1.

This was soon followed by a pickup version called the B2, which was soon upgraded to production-intent design models unveiled in late 2020. From that point, Bollinger began taking reservations and announced official sales and production of the B1 and B2 would begin in 2021.

This past January however, Bollinger Motors announced it was pivoting its entire business strategy, abandoning the B1 and B2 passenger EVs to develop commercial trucks and fleets instead.

Following an appearance at the New York International Auto Show this week, Bollinger is going back to its roots in the big apple with energy behemoth Con Edison as its first potential commercial EV customer.

Bollinger to test out electric (electrical) vans for Con Edison

Although its focus has since shifted to commercial EVs, Bollinger still has its Class 3 B2 pickup on display at the Con Edison display at the New York International Auto Show this week, according to a press release from Bollinger Motors.

We are committed to providing revolutionary all-electric vehicles for fleet customers. I look forward to supporting innovative companies like New York Con Edison and growing our relationship with them as they seek to lead by example in pursuit of their sustainability objectives.

According to Bollinger, that “support” for Con Edison will include Class 3 walk-in vans as the energy company has enlisted the American EV automaker to develop the prototype vans for an initial pilot program.

Should the electrified Bollinger vans become viable means of driver transportation, Con Edison is tentatively planning to integrate them into its fleet by 2024. This could also include additional applications using Bollinger’s commercial chassis to integrate Class 3–6 electric vehicles into Con Edison’s fleet as well.

Neither party has shared any additional specs, timelines, or images at this time, but seeing Bollinger commercial EVs driving around the city it started in would bring the automaker full circle in its journey.