UCLA injury-rate study of micromobility vehicles reveals the most dangerous 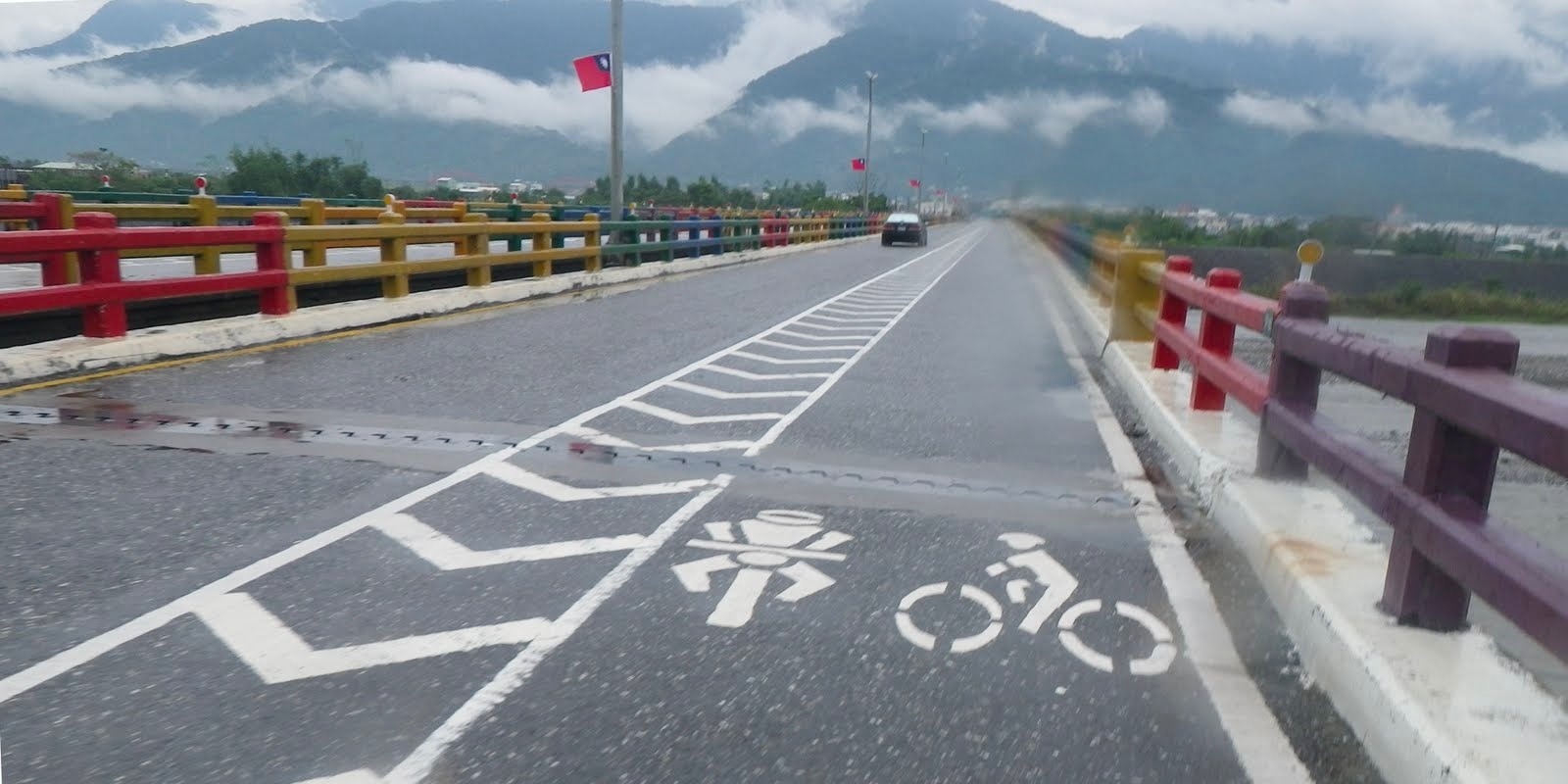 Personal vehicles such as bicycles, e-bikes, e-scooters, and motorcycles have skyrocketed in popularity in the US over the last few years due to their efficiency and effectiveness compared to cars. But a six-year study by UCLA shows that these light vehicles account for a higher proportion of injuries.

The study, conducted across 180 UCLA outpatient clinics, UCLA Health emergency departments, and urgent care centers from January 2014 to May 2020, tracked injury rates to find that electric scooters accounted for the highest figures.

The study used a novel method of Natural Language Processing (NLP) to scan 36 million medical notes from the time period in question.

Electric scooter injuries were found to not only include riders, but also pedestrians who were hit by a rider on an electric scooter.

Injuries from electric scooters were more numerous but often less serious than those of victims of motorcycle and car crashes, and significantly less deadly.

The study found that 30% of injured electric scooter riders were seen in more than one clinical setting (such as an initial emergency department entry and a follow-up outpatient visit), 29% required advanced imaging, 6% required inpatient admission, and there were two fatalities.

Electric scooter sharing has become a double-edged sword. It allows anyone in an urban setting to take advantage of a lightweight and ultra-efficient electric scooter instead of traveling bar car/uber/taxi without having to deal with the purchasing and ownership hassle of a private scooter. However, this also means that a large number of riders are new or inexperienced with commuting on small-wheeled vehicles, resulting in a greater risk to themselves and those around them. Many riders unfortunately don’t take safety seriously when it comes to scooters, often riding without helmets or under the influence of drugs or alcohol, which hasn’t helped injury rates either.

However, electric scooters have also had a massively positive effect on the transportation ecosystem in cities around the world. Many experienced riders have completely ditched personal cars altogether in favor of light electric vehicles like e-bikes and e-scooters.

Personally, I’m more of an electric bicycle fan as I feel they are more stable and safer with large wheels and increased stability during emergency maneuvers like rapid braking.

But then again, I’m also occasionally seen riding 60+ mph electric scooters, so what do I know?