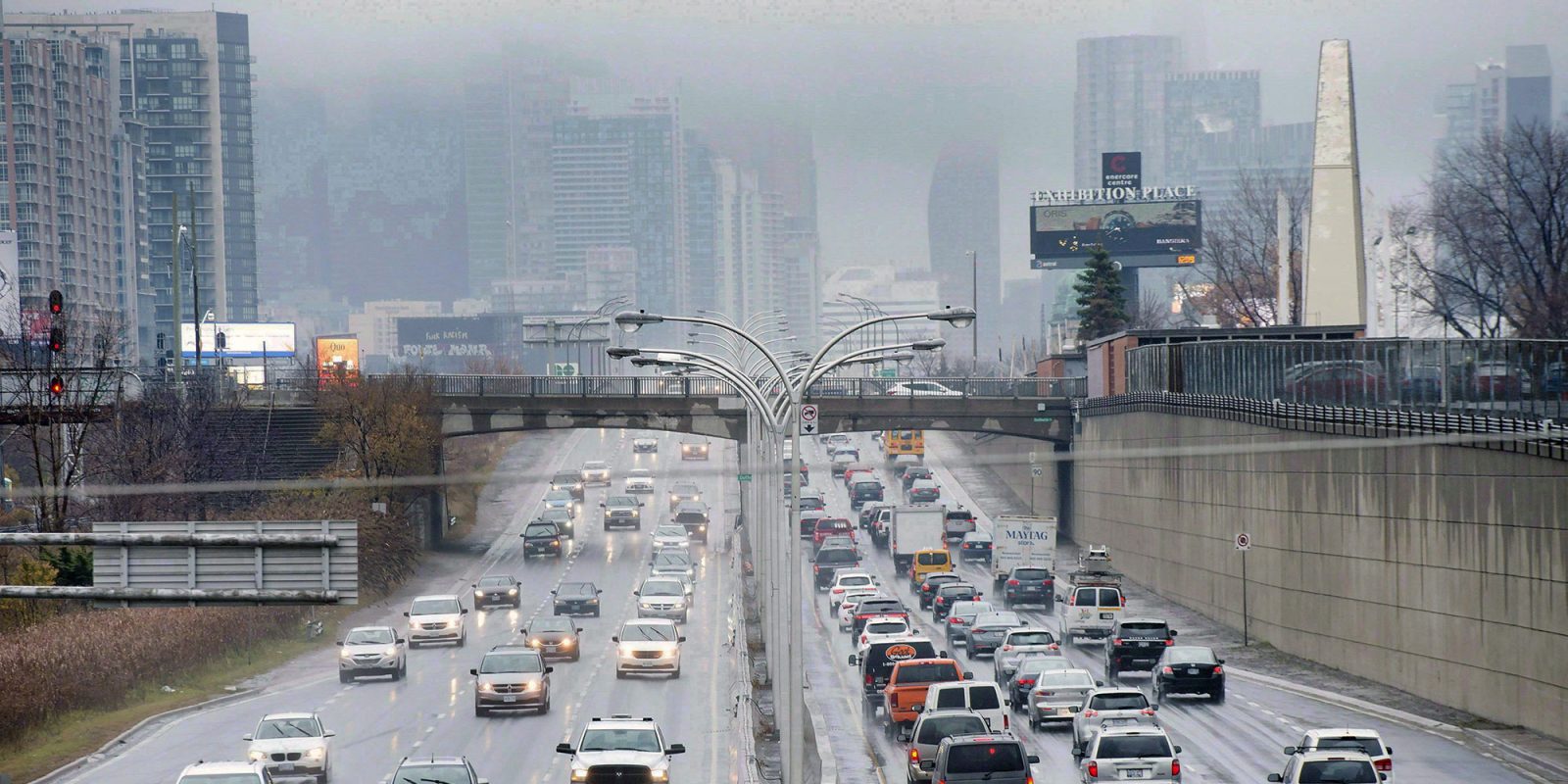 Canada has unveiled a $9 billion “2030 emissions reduction plan” with several provisions aimed at lowering the country’s emissions, including a plan to mandate 20% zero-emission new light-duty vehicle sales in 2026, rising to 60% by 2030 and 100% by 2035. But it may not actually ban gas cars – depending on how the plan defines plug-in hybrids.

This plan was unveiled by Canada’s environment agency, Environment and Climate Change Canada. However, a different agency, Transport Canada, defines “zero-emission vehicles” as “a vehicle that has the potential to produce no tailpipe emissions. They can still have a conventional internal combustion engine, but must also be able to operate without using it.”

So all-electric, hydrogen, and even plug-in hybrid vehicles count as “zero emission” for Canada’s current EV incentives – despite that the latter still produce emissions much of the time. We reached out about whether this new regulation would count PHEVs, and neither agency was able to give us an answer (we will update this article if they eventually do).

The plan also mandates “zero-emission” medium- and heavy-duty vehicle sales of 35% by 2030 and 100% by 2040, with possible exceptions based on feasibility of particular applications. The government is exploring the possibility of additional mid-2020 interim targets for these vehicles.

To achieve this goal, $400 million will be spent on adding 50,000 EV chargers to Canada’s charging network. The Canada Infrastructure Bank will invest an additional $500 million into EV charging infrastructure.

Canadians can currently get up to $5,000 back on the purchase of a “zero emission” vehicle through Canada’s iZEV program. This plan spends an additional $1.7 billion to extend these incentives for Canadian EV purchasers.

In Canada, transportation is the second-largest sector for emissions, just behind oil and gas and far ahead of electricity. Canada’s electricity is generally very low emissions, with about 60% generated from hydropower. Coal and gas combined make up only one-sixth of Canada’s electricity generation, about the same amount as nuclear, with most of the remainder being produced by wind. But Canada will need to add more electricity generation to serve their transportation (and building electrification) goals, and the plan invests $850 million in programs serving that goal.

But despite that clean electricity Canada still has quite high emissions per capita, about on par with the US. This is largely due to high transportation emissions from a highly suburban and rural population, and due to the oil and gas sector, which is a large chunk of their economy and makes up about a fifth of the country’s exports.

There are plenty of other aspects to the emissions reduction plan, but we’ve mostly focused on the transportation-related aspects here. Have a look at the government’s information page.

On the one hand, this is an impressive move from a country that is both spread out (with long driving distances and lots of suburbs) and quite reliant on fossil fuels economically. The US, home to the largest EV maker in the world and so much of the world’s technology industry, hasn’t even been able to get it together for a 2045 goal yet, and even normally-standout states like California have only managed a 2035 target. Washington is the only place in North America with an earlier target, aiming for 2030.

On the other hand, 2035 is an unambitious target for electrification, one that could be met with literally zero action by automakers regarding current and planned vehicle lines. All they need to do is put no more new gas models into development from here on out – even if they continue development on current gas models until their natural end – and naturally, we will see an end of new gas models for sale by 2035.

Plus, as best we can tell, this plan may still allow plug-in hybrids, which would make it a pretty meaningless mandate. We’ve seen a couple other similar “bans” from China and Japan which are similarly unambitious and still allow hybrids.

Depending on the specifics of the regulation, we could see a bunch of cars like the original Plug-In Prius and it’s 5.2kWh battery and 11 miles of EV range, which many owners never bothered to plug in and only bought for access to tax credits or other incentives like carpool stickers (in the US/California, anyway). In no way is that a “zero-emission” vehicle, particularly if it’s never plugged in.

And we are already moving far too slowly at fighting climate change. We need action as fast as possible, and I think everyone can do better than 2035. It’s like an alcoholic promising they’ll quit drinking… in 2035. The earlier action taken by all nations and all people, the better.

Hopefully, this will at least make the culturally and geographically similar US consider a similar national deadline – which we currently do not have. That way, standout states like California can set a better deadline than their current lackluster 2035 time frame, and laggard states can punt and pick up the scraps of whatever gas cars are still being made in 2034.

And, as we’re seeing in Norway, once a target is set, the market often adapts and gets ready to meet that target early anyway. Nobody wants to be stuck with a gasoline albatross around their neck when everyone else has moved on to greener electric pastures. This is why, for example, Norway, which targeted an end to gas car sales in 2025, is currently at nearly 100% EV sales three years ahead of schedule. We expect similar things to happen in other areas that adopt 100% EV targets.