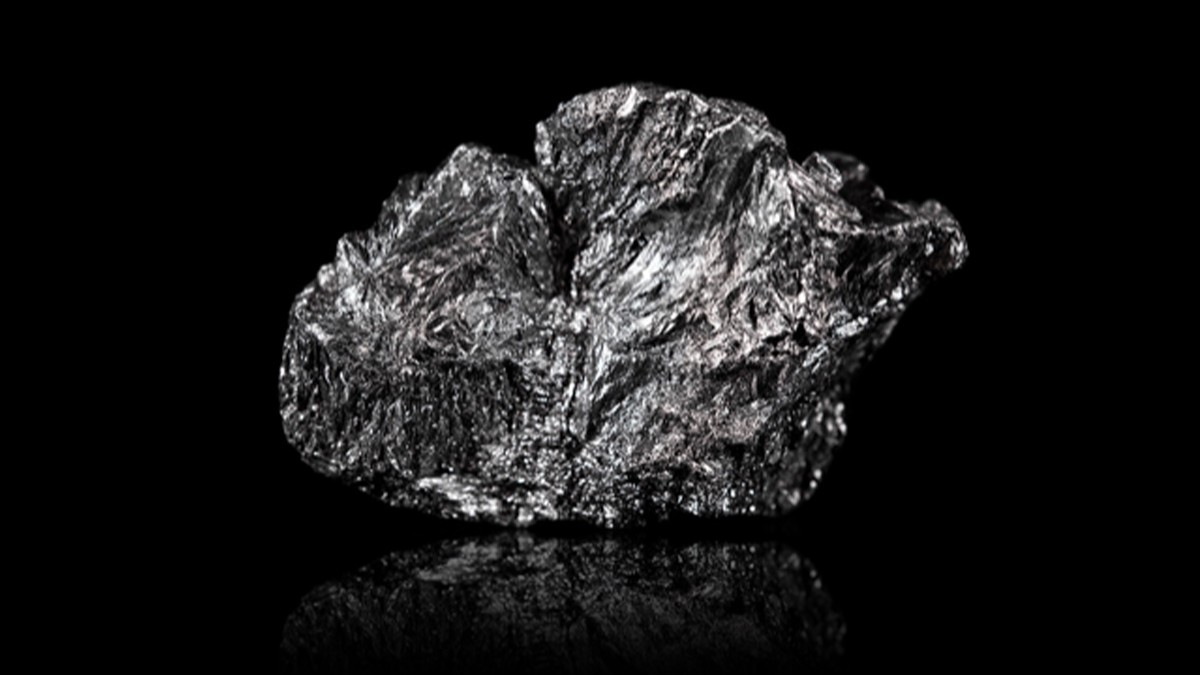 Graphex Technologies has entered into an exclusive non-binding memorandum of understanding (MOU) to form a joint venture with Emerald Energy Solutions to construct and operate a graphite processing facility in Michigan.

March 23 update: Graphex has chosen the city of Warren to be the site of the first-ever graphite processing facility in the US. Graphex says it selected Warren because of its history of serving as a hub of innovation for the auto industry.

A 150,000 square-foot factory will be built at the Emerald Business Park in Michigan’s third-largest city. The site is expected to bring around 125 new jobs at full capacity. It is expected to be operational in second quarter of 2023, as originally planned.

The vast majority of graphite is currently produced in China. By bringing graphite’s processing and refinement to the US, the factory could help alleviate supply chain problems caused by increasingly complex geopolitical relations and pandemic-induced disruptions.

Graphex Technologies is a wholly-owned subsidiary of Graphex Group Limited, which focuses on the development of renewable energy technologies and products.

The group specializes in the enrichment of spherical graphite and graphene, which are key components for EV batteries, and Lithium-ion batteries in general. It currently has a manufacturing factory in Heilongjiang Province, China, and now it’s going to have one in the US.

Graphex currently sources all of their graphene and graphite from China. Its spokesperson told Electrek that it’s seeking to source raw material supply from outside China in the future. Graphene and graphite will be shipped from China (and other regions as sourcing occurs) to Michigan to process when the plant becomes operational.

Royal Oak, Michigan-based Emerald Energy Solutions manages the design and construction of manufacturing facilities in the US.

To put it succinctly, Graphex is bringing the graphite, and Emerald will build the site in order for Graphex to process the graphite.

The final decision and site selection in Michigan is expected in March, once the two companies reach agreements with state and local governments and agencies. Graphex expects that its facility could be operational before the end of the second quarter of 2023.

Graphex plans to have an initial capacity to deliver 10,000 metric tons per annum of coated spherical graphite used in EV battery anodes. It may increase the capacity to 20,000 tons per annum relatively quickly to meet increased demand.

Global EV growth creates unprecedented demand for battery materials and graphite continues to be a key material in future battery chemistries. Detroit is positioning itself to be a global leader not only in traditional automobile manufacturing, but also the leader in EV manufacturing.

No better place than the Motor City to see the electrical vehicle future come to reality.

Read more: Graphite will be in deficit from 2022 – here’s what EV battery makers need to do to secure the critical mineral