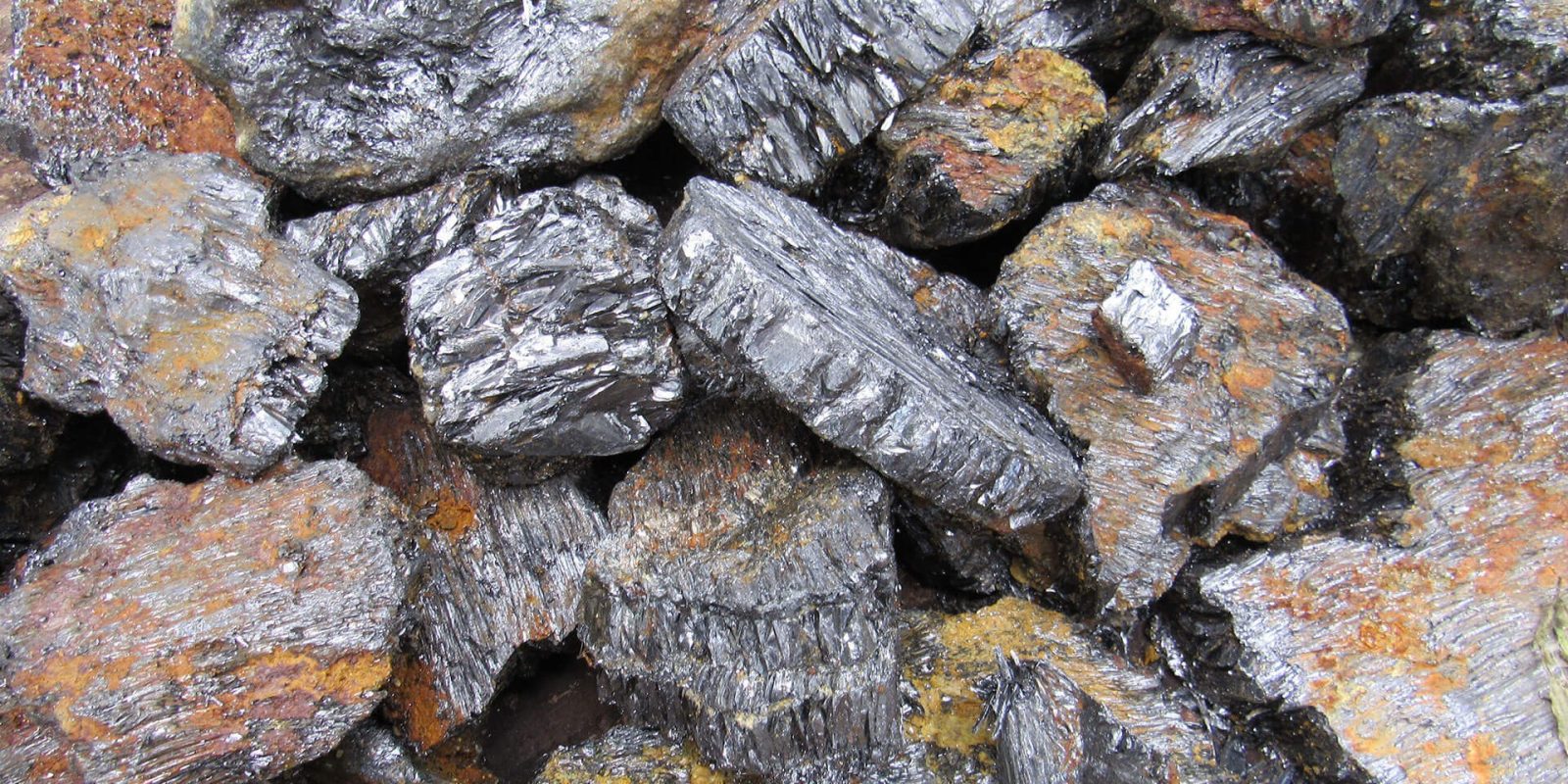 As the electric car revolution ramps up, so does the need for critical minerals used in batteries, such as graphite. According to Benchmark Mineral Intelligence, there will be a global graphite deficit starting in 2022, and demand from the battery sector is expected to rise 30% annually until 2030. The US has no manufacturing plants that can supply automotive-grade graphite at scale. Meanwhile, China controls 84% of the global supply. Electrek spoke with Don Baxter, CEO of Ceylon Graphite, about how graphite is used in EVs, the supply chain issue, and how EV battery manufacturers can successfully source the vital mineral.

Electrek: How is graphite used in battery electric vehicles?

Don Baxter: Processed graphite comprises 95% of the anode (negative electrode) of lithium-ion batteries that power EVs, whereas the cathode (positive electrode) is made up of various materials such as nickel and cobalt.

Graphite is and will be the material of choice for the next decade or two because other materials have downfalls that prevent their use in batteries. For example, silicone is great for moving energy, but it expands and contracts during charging and discharging, which makes it unsuitable for batteries.

Graphite can be either natural or synthetic, with natural being the better choice. Not only is natural graphite cheaper, but it is also more environmentally friendly, given that synthetic graphite is made from petroleum coke and is a refined oil product.

Electrek: Where does graphite come from, and to what extent are supply chain issues affecting the procurement of graphite?

Don Baxter: Graphite deposits are found in various places on the earth, including Asia, Africa, and North America. However, graphite is not suitable for batteries straight out of the ground and must be processed first. One hundred percent of the world’s processed graphite comes from China, which marks a significant supply chain issue.

The primary supply chain issue is that there are no capabilities of processing graphite outside of China at this point.

Electrek: Why is securing graphite so important, and what do battery and auto manufacturers need to do in order to successfully source graphite?

Securing graphite is important because we are in the midst of an energy revolution but are entirely reliant on China for the materials. China is at least a decade ahead of the West in terms of their capability of producing batteries, and it is presumed that they will likely want to keep many of the materials for themselves.

Original equipment manufacturers (OEMs) and manufacturers need to come up with a supply chain to secure input materials. It’s one thing to build a battery factory but another to go further upstream and source the supply-critical materials like graphite.

COVID-19 has enlightened OEMs on supply chain issues and the necessity to process minerals on shore. We anticipate OEMs building processing plants near all of the battery factories that are being announced.

Don Baxter is currently CEO of Ceylon Graphite and is one of the premier graphite experts outside of China, having built one of only two producing graphite mines in North America. Don is also CEO of Applied Graphite Technologies. Prior to this, Don served as president, CEO, and executive director of Alabama Graphite Corp, successfully completing the company’s disruptive Preliminary Economic Assessment (PEA) and introducing a new, battery-focused strategy.