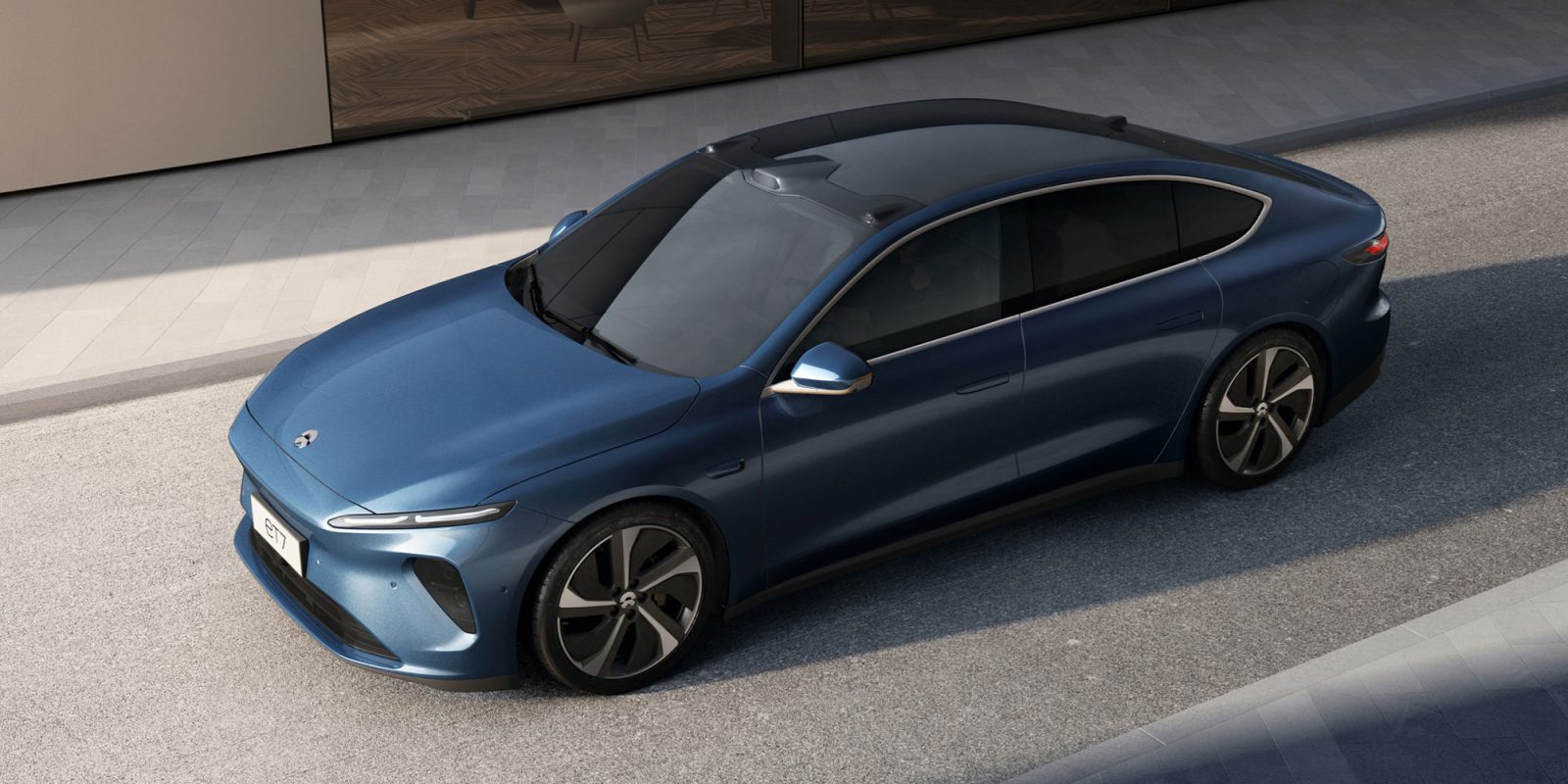 Chinese automaker NIO has officially begun initial test drives for its electric luxury ET7 sedan. Chinese customers had their drive experiences at the NIO House in Hefei, Anhui province, ahead of ET7 deliveries scheduled for the end of this month.

NIO ($NIO) is a publicly-traded EV automaker founded in China in 2014. Since then, it has quickly established itself as one of the leading electrified brands, beginning with its ES8, ES6, and EC6 SUVs.

In January of 2021, NIO unveiled the ET7, the automaker’s flagship sedan. By May, NIO had announced plans to expand to markets outside of China, beginning in Norway. We soon learned Germany will be the next country outside of China to see ET7 deliveries.

Before deliveries of the ET7 have even begun, NIO has already shared plans for a second sedan called the ET5. This smaller version of the ET7 was unveiled during NIO Day 2021 in December and began the validation prototype phase in January.

NIO ET7 deliveries are a mere three weeks away

Consumers that have been waiting over a year to drive the ET7 can finally experience the EV sedan from the driver’s seat… especially if they’re reservation holders. As pointed out by CnEVPost, ET7 test drives began at the NIO House at the NIO-JAC manufacturing base in Hefei, Anhui province.

Those Chinese customers who reserved their ET7 in that specific city are now the lucky first drivers to test out the sedan before deliveries later this month. According to NIO co-founder and president Qin Lihong, about 300 groups of users were invited to test drive this past weekend.

From today onward, NIO is allowing 300 test drives per day, and it will eventually expand to 1,000 test drives/day in the future. Qin also said that NIO is prioritizing test drives for Chinese consumers who have finalized their orders, since their EVs are scheduled for production beginning on March 10.

The company president relayed that the test drive ET7s are almost ready for deliveries, but their software is currently version 0.7.0 and must be upgraded to 1.0.0 at the time of delivery. While the sedans are near production-ready, Qin said there’s still room for software optimization and improvements to the seat leather.

The automaker has previously said that all retail locations will receive ET7 sedans for show and test drives by March, and consumers will then be able to experience the interiors and test drives. So far, China and Germany are the only two markets confirmed for ET7 sales, although the former is the only country with order books so far.

German orders are supposed to begin later this year, ahead of ET7 deliveries in Q4 of 2022. Whether other European countries will receive the new sedan remains to be seen.

For now, Chinese production will operate in the order of deposit payments from consumers beginning this week, and the first ET7 deliveries are scheduled for March 28.