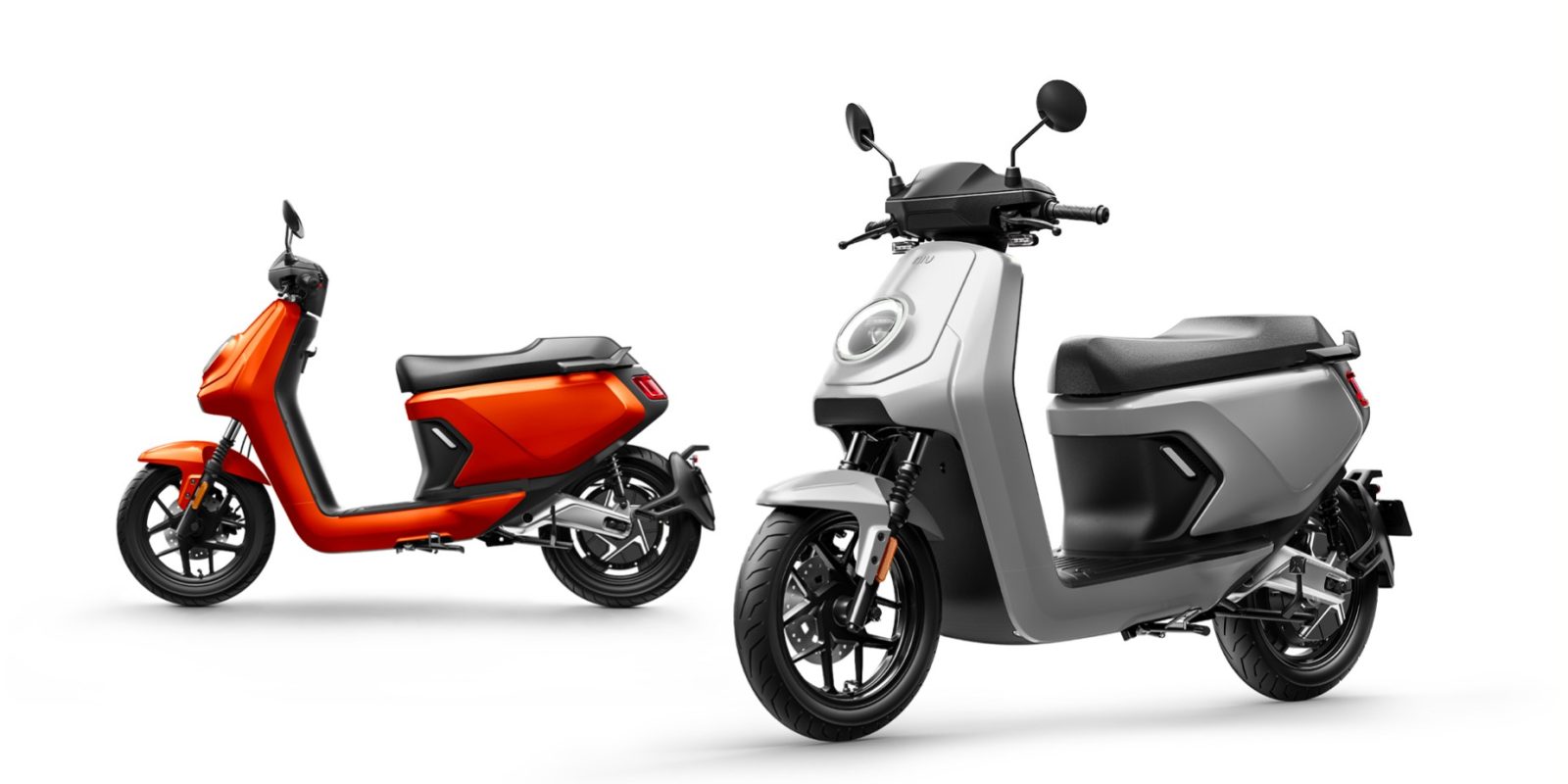 The earnings report showed several positive figures, such as increasing year-over-year sales volume by 58.3%. That brought the Q4 total sales volume to over 238,000 units.

NIU’s domestic market of China of course accounted for the majority of those sales as usual. Sales in the Chinese market increased 49.2% year-over-year.

However, the report wasn’t all good news. The company missed its estimated earnings per share of $0.21, coming in at just $0.09.

A shrinking net profit margin could be to blame. While NIU held an 8.7% net profit margin in Q4 of 2020, that figure dropped to 4.8% in Q4 2021. The introduction of several smaller and lower-profit electric scooters might have contributed to the lower net margins.

Wall Street appeared to focus more heavily on the shrinking margins than the year-over-year growth, as NIU’s stock price on the Nasdaq dove by 17% during a tough trading day for nearly all tech companies today. The Nasdaq was down 3.62% itself, one of the largest single day drops this year.

NIU has been hammered by global supply chain issues, just like most other manufacturers. But CEO Yan Li remains positive, as he explained in the company’s most recent earning’s call:

From a brand perspective, we’re now the leading urban mobility company in more than 50 countries around the world with 4,000 plus retail and online shops. The strong growth in 2021 is a test for the implementation of our 2.0 growth strategy.

NIU certainly suffered a tough day on Wall Street, but there may be a bright spot on the horizon in the form of new product launches.

A high-speed electric scooter known as the NIU MQi GT EVO is also expected to roll out to customers later this summer. With a top speed of 100 km/h (62 mph), it will also push NIU into higher electric scooter performance territory than the company has seen before.

We recently got an up-close look at both the upcoming NIU motorcycle and high-speed EVO electric scooter, which you can see in the video below. I was even able to take the EVO on a short test spin, experiencing firsthand how much more powerful it is than my current NIU NQi GT Pro electric scooter that serves as my daily driver.

The e-bike features a carbon belt drive, hydraulic brakes, and dual batteries, plus a novel frame design that could prove to be more comfortable and convenient than traditional bike designs.

With several new model releases coming in the next few months, it’s anyone’s guess how NIU’s stock price will fare.