The country where one in three adults rides an electric bicycle 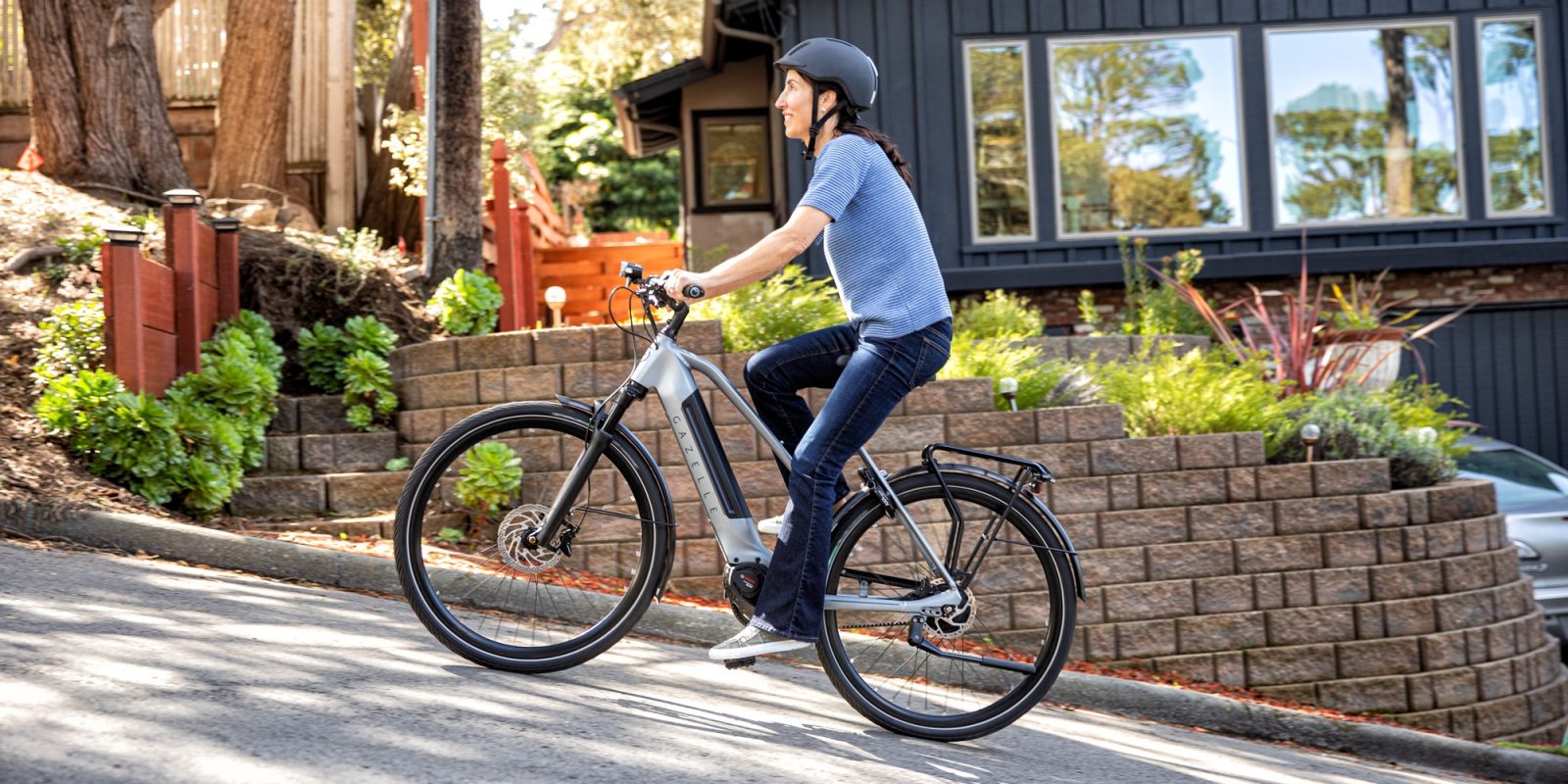 It may come as no shock that the Netherlands is solidly aboard the pro-bike bandwagon. But new figures show just how heavily the Dutch have embraced electric bikes.

The latest numbers show that 4.6 million residents of the Netherlands own an electric bicycle, according to the Light Electric Vehicle Association (LEVA). And, with 4.9 million e-bikes in the country, many owners appear to be doubling up. (I can’t blame them – I own a few e-bikes myself).

With an electric assist motor that helps e-bikes travel faster and farther with reduced effort, electric bicycles have quickly become a go-to alternative to cars and other forms of conventional transportation.

They’ve proven particularly popular among commuters who wouldn’t have otherwise chosen to travel by conventional bike due to the extra exertion that non-electric bikes require. That means e-bikes have helped reduce the number of cars on the road, which studies have found can significantly reduce traffic. In fact, a study in Brussels found that a 10% switch from cars to two-wheelers could reduce congestion by up to 40%.

In the Netherlands, figures point to a clear demographic trend among electric bike owners. They tend to skew older, usually above 50, and are also of average or above average income. That tracks, as e-bikes are often used as a way for riders to return to cycling after they no longer have the stamina or range of motion for traditional pedal bicycles.

European e-bikes are typically more expensive too, often opting for local manufacturing and higher quality components that combine to elevate prices. In comparison, the US is largely dominated by value-oriented electric bike companies that produce their models in Asia and use lower to mid-tier parts, resulting in e-bikes that often cost half of their European counterparts.

After much of Asia, European countries lead the way when it comes to electric bicycle adoption.

European electric bike brands are landing significant investments just like their US counterparts, and many countries in Europe have incentivized electric bicycle purchases or use.