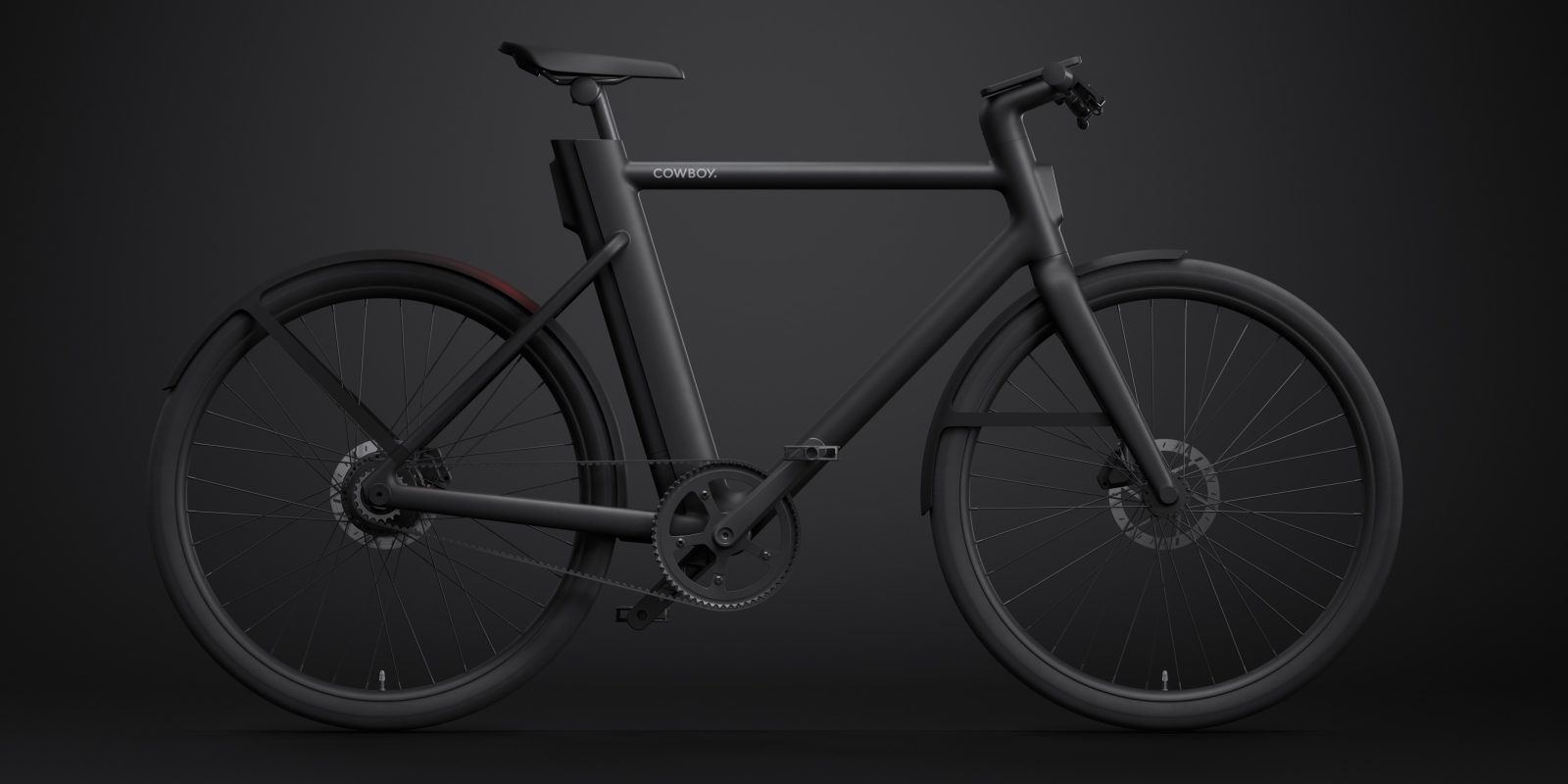 It may be a new year, but many trends have stayed the course in the electric bicycle industry. Chief among them is a move we’re seeing where VCs and other investors have been tripping over each other to throw money at electric bike companies.

The first is Cowboy, a Belgium-based electric bike company that has announced a US $80 million Series C financing round. The round was led by Exor, HCVC, and Siam Capital, with investments from Tiger Global, Index Ventures, Eothen, Isomer Opportunities Fund, Future Positive Capital, and Triple Point Capital.

That puts Cowboy at US $120 million in funding so far, and comes after the company unveiled a new higher-torque belt-drive electric bike and then expanded operations across Europe and into the US.

According to Juiced, the partnership will include “growth investment capital, product development and manufacturing support, as well as the globalization of the Juiced Bikes brand in new international markets.”

That new e-bike also marked the debut of Juiced’s new proprietary battery cases, which feature interesting benefits such as compatibility with a docking station for providing AC power as well as an Apple AirTag tracking device holder for locating a lost battery or e-bike.

This new funding is likely to help Juiced continue to develop more e-bike IP, as the company’s founder and CEO Tora Harris explained:

Aima is a partner with e-bike experience and resources that are totally unmatched in the U.S. market. They are an ideal fit for Juiced Bikes because they have the resources, scale, and, most importantly, the quality at scale to ramp up our production rapidly, and at the same time improve the product the end customer receives. This partnership brings together the award-winning design capabilities and groundbreaking innovation of Juiced with the industry-leading production capabilities and manufacturing technology of Aima, while providing funding for a new dedicated R&D facility to produce our own proprietary IP on a much larger, global scale.

Rad Power Bikes, the largest electric bicycle company in North America, pulled in a record-setting haul of over US $300 million last year.

Electric bicycle sales have positively skyrocketed over the last few years, causing many investors to jump on the bandwagon and line the pockets of major e-bike brands.

Companies such as Super73 and VanMoof have also touted seven-figure capital raises since the beginning of the pandemic, further demonstrating that investors are seeking out e-bike companies that run the gamut of e-bike styles and markets.