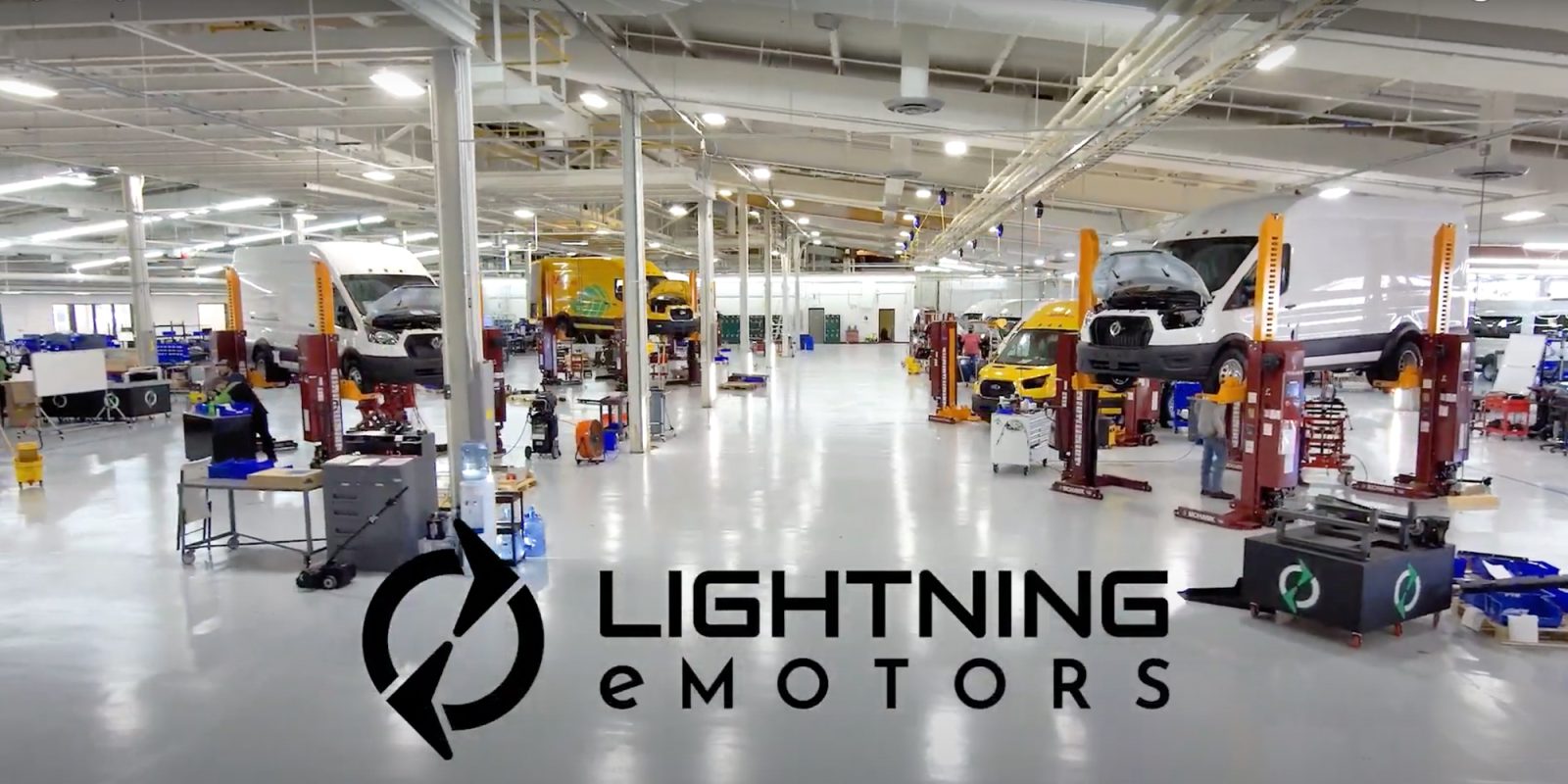 Electric conversion and purpose-built EV specialists Lightning eMotors announced it has completed a 102,000 sq. foot expansion of its manufacturing facility in Loveland, Colorado. With the expansion, Lightning eMotors expects an output of 1,500 zero-emission vehicles and powertrains by the end of 2022 on its goal to scale to a capacity of 20,000 by 2025.

Lightning eMotors ($ZEV) is a Colorado-based auto manufacturer specializing in electrified solutions for commercial fleets. Its team designs, engineers, customizes, and manufactures EVs to support a wide array of needs for its fleet customers.

The company’s current lineup includes electric conversions of everything from Class 3 cargo vans to Class A motor coaches as well as electric emergency vehicles, like a BEV ambulance it created alongside REV Group.

In the past, Lightning eMotors has mostly specialized in electric conversions of platforms developed by other OEMs like Ford, Chevrolet, and Izuzu. However, in early January the commercial EV manufacturer shared news it will offer customers purpose-built EVs on its own proprietary platform as well.

With a growing list of OEM partners and commercial EVs on its platform, Lightning eMotors has expanded its production facility, and it plans to continue to do so over the next three years.

Before it can get to that number, however, the automaker had to complete its first expansion, which it announced in a recent press release. With this initial expansion, Lightning eMotors’ Colorado manufacturing facility now totals over 226,000 sq. feet, almost doubling in size compared to its previous iteration.

With reconfigured workstations incorporated with advanced automation and augmented reality systems, the company looks to gradually increase its EV and powertrain output, which should sit around 1,500 units by the end of the year. Lightning eMotors’ CEO Tim Reese spoke to the news:

Our experience building vehicles and powertrains has provided us with unique insights about how to build zero-emission vehicles with industry leading quality and cost control, and we’ve applied what we learned to the investments we’ve made in the expansion and automation. This expansion at our headquarters here in Loveland not only helps us increase our production capacity – but the additional tooling and automation enables our technicians to do their jobs more safely, more efficiently, and with a focus on quality and consistency.

This 100k sq. foot expansion is part of a $5 million investment from the company in an effort to increase manufacturing efficiency in addition to overall capacity. The funds have also been used for the installation of collaborative robots (Cobots) and man-machine interface stations to enable consistency amongst the technicians.

Currently, Lightning eMotors’ facility sits upon a one-million square foot campus, plenty of room for further expansion, as the company continues to strive toward its previously announced goal of producing 20,000 ZEVs and powertrains annually by 2025.

Additionally, Lightning eMotors posted video footage of some of the technology at its Colorado facility to YouTube, showing EVs for some of its clients like DHL being assembled. Have a look below: