Ford CEO calls out NIO and Tesla as the competition ‘it must beat,’ denies rumors of splitting ICE and EVs into separate businesses 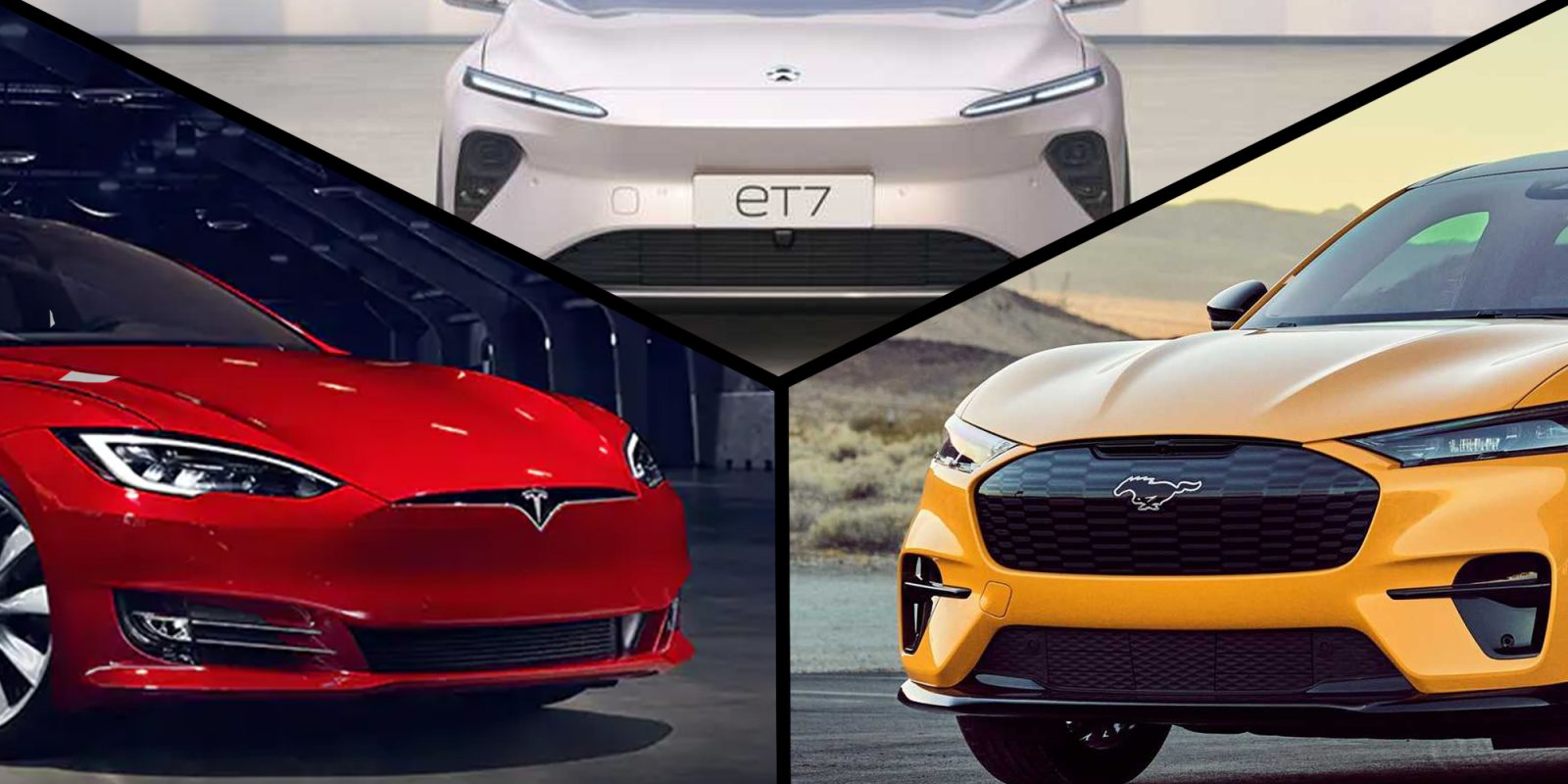 Ford’s Chief Executive Officer, Jim Farley, recently spoke during a virtual auto tech conference held by Wolfe Research, in which he spoke about Ford’s plans for the future. During the webcast, the Ford CEO specifically named Tesla and NIO as its biggest competitors, vowing to beat them. He also denied previously reported rumors about Ford’s plans for spinoffs to increase value.

Ford Motor Company remains a global household name in autos, having helping start a paradigm shift in transportation back in 1908 with the famed Model T. As one of the leaders in automotive manufacturing, the company has made hardened efforts in recent years to transition its production practices to support the inevitable EV revolution already transpiring.

Ford has found early success with its Mustang Mach-E and has over 200,000 reservations for its upcoming F-150 Lightning pickup. In addition to a slew of new EVs on the way, Ford is building out EV support for commercial customers, as well as energy management solutions for consumers at home, similar technology to Tesla’s Powerwall.

Ford wasn’t always so gung-ho about EV adoption, and Tesla certainly helped spark the fire under its American competitor’s seat. If Ford is a parent in the global automotive house, Tesla is the angsty teenager that kicked the door in with its new ways of thinking about EVs over combustion. A decade and a half of innovation has skyrocketed the company to a title as the largest automaker by market cap, delivering vehicles all over the globe including Europe and China.

One of Tesla’s largest competitors in China is not Ford (although it does sell EVs there), but NIO – one of the leading EV automakers in the country, which has now begun its expansion to other markets in Europe.

This includes Norway and Germany to begin, although the automaker has shared intentions to provide services in 25 countries and regions by 2025, including Western Europe, Australia, and the United States. NIO recently expanded its US headquarters, although it is still denying any immediate plans to enter the market to compete with Ford and Tesla on its own turf.

As both EV-specific automakers continue to find success around the globe, Ford is taking note – and its CEO has already recognized them as the two competitors to beat.

As Ford’s EV business grows, its sights are set on Tesla, NIO

Ford’s CEO specifically mentioned both Tesla and NIO during a webcast of the Wolfe Research Virtual Global Auto, Auto Tech, and Mobility Conference. Here were his exact words:

We know our competition is NIO and Tesla, and we have to beat them, not match them.

That would be all Farley would comment about Ford’s two competitors, but as CnEVPost points out, this is Ford’s CEO second mention of both Tesla and NIO in the past two months. Farley complimented both automakers during an appearance on Yahoo Finance Live in January:

Well, the companies that I think about that I admire because of their commitment — and frankly, the hard work they did to earn their reputation — are companies like NIO and Tesla. They’ve been at this a long time. They engineer their vehicles differently. I’m most respectful of Tesla’s profitability. They’re now making more than $10,000 a vehicle in their second quarter earnings.

“Kill your idols,” as they say, because while Ford clearly respects the progress Tesla and NIO are making in the EV world, it certainly looks to surpass them. There’s more evidence of this from Ford’s Q4 earnings call earlier this month, in which Farley stated that if Ford were able to produce as many F-150 Lightning pickups as Tesla is producing Model Ys, it would, “rival the Model Y as the leading BEV nameplate in the US market.”

Farley denied any plans for Ford to spin off any of its businesses, but instead talked about how Ford can still find success in ICE sales by increasing vehicle quality and lowering prices through decreased complexity. The Ford CEO again cited Tesla’s margins as a goal, stating it will need hire more people with expertise in advanced electrical architectures and the digital customer experiences.

Ford’s stock has recently seen a twenty-year high and the company has reached a market cap over $100 billion.