Ford CEO: We would rival Tesla right now if we were producing enough electric vehicles 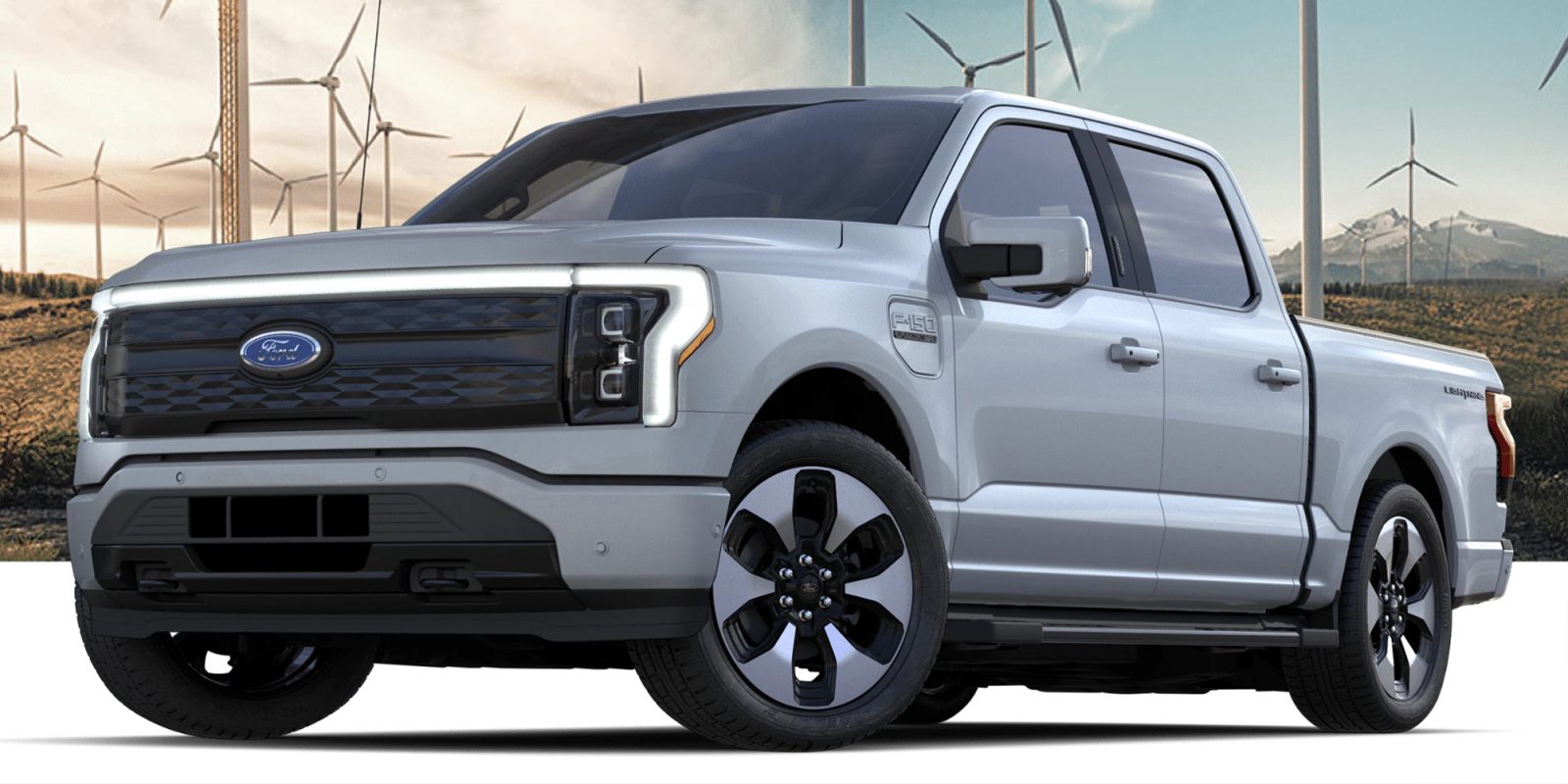 Ford CEO Jim Farley made an interesting comment that highlighted just how the perception of Tesla has massively shifted in the automotive industry over the last few years.

It was just a few years ago that the consensus about Tesla amongst leaders at legacy automakers was that the company is great at making a few expensive electric vehicles and it is going to stay that way.

Not a lot of people believed that Tesla could become a major automaker and achieve an annualized production rate of over one million vehicles, but that’s exactly what it achieved last quarter.

Now no one is better at producing electric vehicles in volume than Tesla, and it’s the traditional automakers who are trying to catch up.

This has become even more evident in the last year with the serious supply chain issues affecting the auto industry.

Tesla was able to grow significantly while most automakers struggled.

GM delivered only a couple of BEVs last quarter while Ford just had to shut down production lines for its Mustang Mach E, its only consumer all-electric vehicle right now, due to supply chain issues.

But Ford is still confident in its goal to quickly ramp up BEV production to 600,000 units by the end of next year.

During its Q4 earnings report, CEO Jim Farley made an interesting statement that highlighted Tesla’s lead in BEV manufacturing:

“This is in addition to our battery sourcing in China and Europe. We are well on our way to achieve at least a 40% mix of BEVs by 2030, with strong margins and equal to our higher market share in the key high-profit, high-volume segments we compete. For example, the F-150 Lightning, if we had full production today to meet our current demand, we would rival the Model Y as the leading BEV nameplate in the U.S. market.”

The CEO says that if Ford was able to produce as many F-150 Lightning pickups as Tesla is producing Model Ys, it would be able to sell as many.

This is in contrast to a few years ago when legacy automakers didn’t believe in demand for electric vehicles and didn’t think that the issue would actually be the ability to manufacture them in high enough volume.

This is kind of wild for people who have been following closely for a long time. Here Ford is basically saying “we would be selling as many EVs as Tesla if we were producing as many”.

I would also be a billionaire if I had a billion dollars.

But I think he is probably right. Ford could sell as many F-150 Lightning pickups as Tesla sells Model Ys in the US right now. And we are not talking about competing vehicles here since one is a small SUV and the other a pickup truck, but we are talking about popular BEVs.

I like Ford’s acceleration of its EV production plan and going from just some Mustang Mach-Es right now to 600,000 electric vehicles next year would be impressive.

I think the company will have a hard time finding people to buy the other 60% of its vehicles.