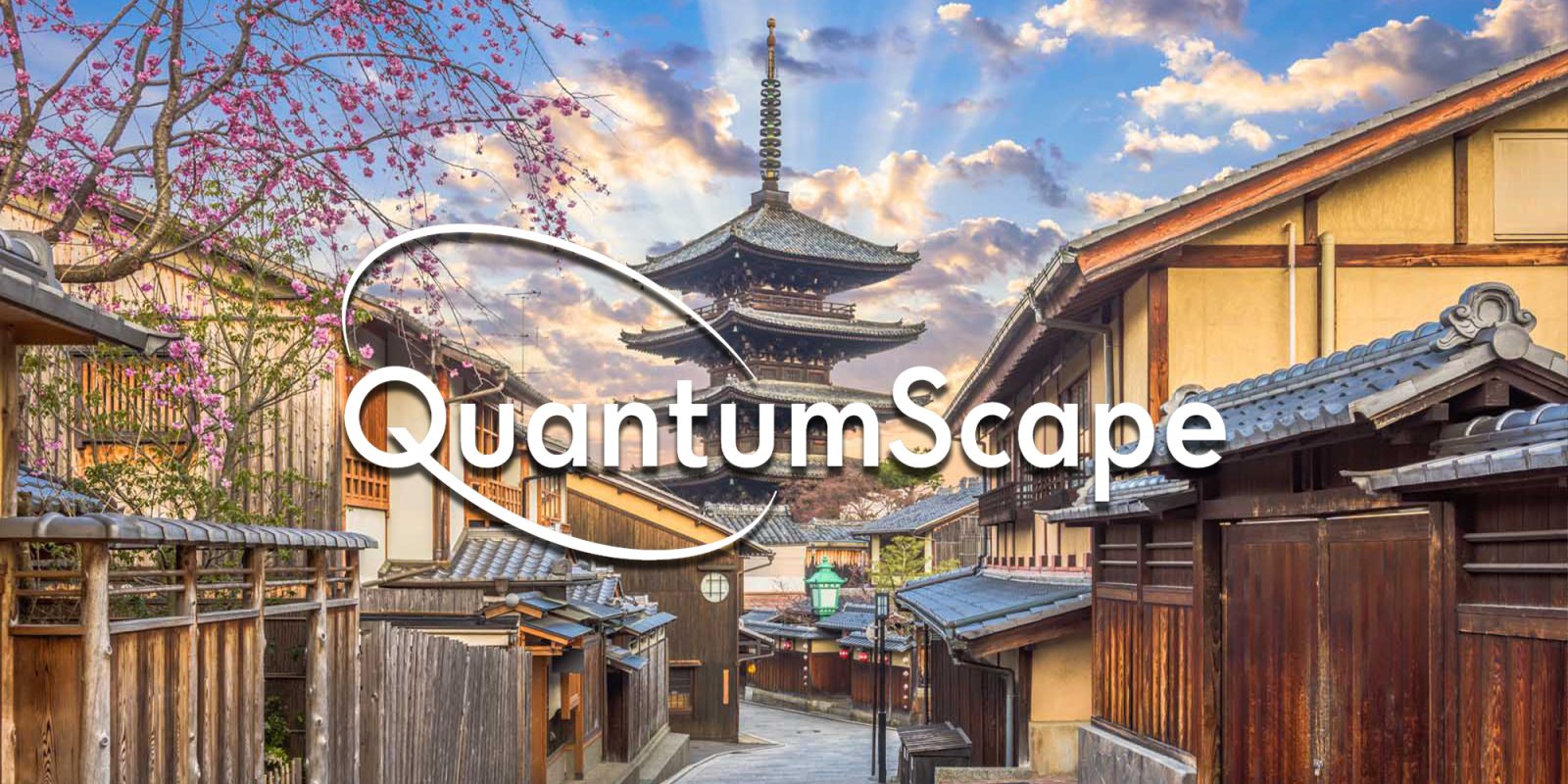 Solid-state battery developer, QuantumScape, has shared plans for a new office in Kyoto, Japan, which will feature a state-of-the-art lab for battery research and development. The company hopes to work alongside experienced battery scientists in the Asia-Pacific region to further develop and manufacturer it battery technologies for electric vehicles.

QuantumScape ($QS) is a solid-state battery manufacturer based in the San Francisco Bay area with the goal of developing scalable solid-state lithium-metal batteries. With financial backing from major OEMs like Volkswagen Group, as well as a reverse SPAC merger with Kensington Capital Acquisition, the company continues to make strides in effective solid-state battery technology.

In December of 2020, the battery developer announced a “major breakthrough” in its technology by utilizing a ceramic separator, which led to successful testing of single-layer prototype cells. After doubling the size of its initial pilot manufacturing line, QuantumScape revealed it was also developing a ten-layer cell it had created.

QuantumScape continues to work on multiple layer solid-state batteries before test cells are produced on its QS-0 pre-pilot production line in 2023 and has recently shared new charge cycle data for the aforementioned single-layer cells.

With its latest announcement, QuantumScape looks to further expedite its solid-state battery development with the help of scientists in Japan.

The battery developer shared the news of its new office in Kyoto in a recent press release, featuring comments from company CEO and co-founder, Jagdeep Singh. The new Japanese office will be QuantumScape’s first regional footprint, despite working with OEMs, plus tool and material suppliers across the Asia-Pacific for years.

The newly announced R&D center is located in the Kyoto Research Park and will feature a state-of-the-art laboratory for scientists contributing to QuantumScape’s continuous battery research. Singh spoke to the expansion into Japan and what it means for QuantumScape:

For decades, Japan has maintained a worldwide reputation for excellence in battery science, development and manufacturing. Local access to some of the most experienced battery scientists and collaboration with leading suppliers and research institutes, combined with the growing demand for battery electric vehicles throughout Asian markets, are compelling reasons for QuantumScape to open our first office in Japan.

In addition to R&D, the new Kyoto office will be used for material and equipment evaluation and improved collaboration with the company’s partners in the region. According to QuantumScape, it has already begun building a team of engineers and scientists in Japan and is actively hiring for a number of additional positions.

The Kyoto-based labs are expected to become operational later this year.