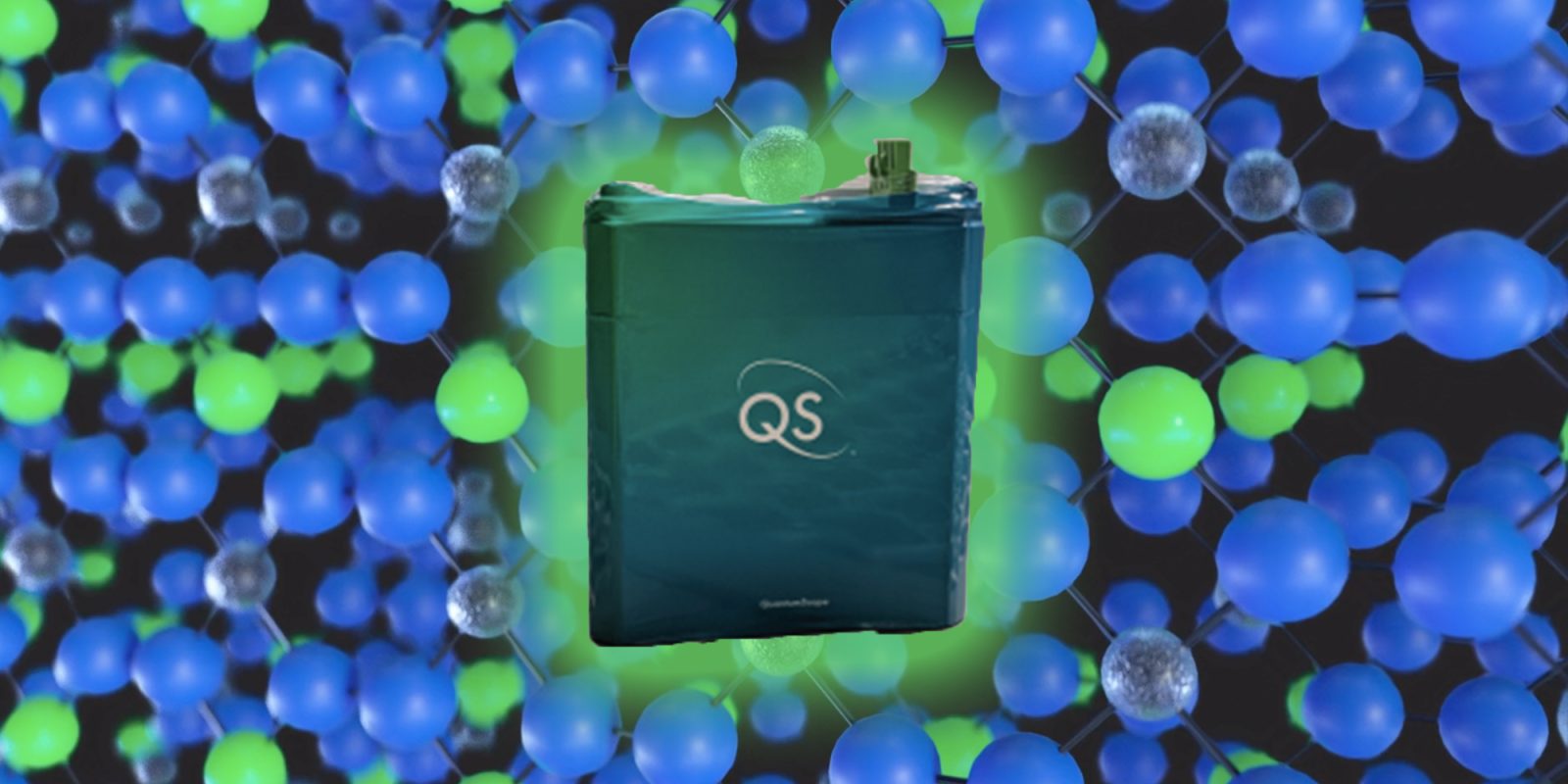 In addition to millions of dollars of funding from major automakers like Volkswagen Group, QuantumScape went public in the fall of 2020 via a reverse SPAC merger with Kensington Capital Acquisition.

Last December, the battery developer announced a “major breakthrough” in its technology, by utilizing a ceramic separator, leading to successful testing of single-layer prototype cells.

This past March, we reported that QuantumScape was also seeking funding to double the size of its initial pilot manufacturing line.

Per today’s letter to shareholders, QuantumScape has made strides implementing the new pilot line, and has begun testing solid-state batteries well beyond the aforementioned single-layer prototypes.

In its quarterly letter to shareholders, QuantumScape has offered a glimpse behind its solid-state curtain with multiple progress updates.

These cells, in the commercially relevant 70×85 mm form factor, are being tested at 1C and C/3 (one and three-hour charge and discharge) rates under our standard temperature (25 °C) and pressure (3.4 atmospheres), conditions we believe are relevant for automotive applications. While we need to produce and test many more such cells to collect data and statistics on their performance and reliability, this is an extremely important result, as it demonstrates we are able to make 10-layer cells with similar early capacity retention and cycling behavior to what we’ve shown for single- and four-layer cells.

QuantumScape set a goal to showcase these 10-layer solid-state batteries by the end of 2021, so it is ahead of schedule at this point. The company plans to continue to develop and improve these cells through 2021 and into next year, followed by test cells for electric vehicles from its QS-0 pre-pilot production line in 2023.

Speaking of its pre-pilot line, QuantumScape has ordered already long-lead equipment for the 197,000 sq. ft. facility for which it signed a long-term lease this past April. Since the company’s cell design is anode free, assembly requires no metallic lithium. Instead, QuantumScape utilizes a ceramic separator:

From its inception, our ceramic separator was designed to be compatible with scalable manufacturing processes. The separator heat treatment step – critical in the production of any ceramic – is no exception. Today, we are in the process of installing high-volume continuous-flow heat treatment equipment, an important milestone on our path to industrialization.

With multiple layer batteries being tested, and a QS-0 pilot line being assembled, QuantumScape appears closer than ever to producing scalable solid-state batteries. As you can see in the shared timeline above, full commercialization of its batteries remains years away, but QuantumScape has a seemingly realistic plan of attack.

The next big focus will be prototype sampling next year, before the QS-0 line manufactures solid-state battery cells that might actually be implemented in EVs in 2023.

This is solid-state battery technology we’re talking about, so even though its QuantumScape, take things with a grain of salt.

That being said, QuantumScape has been, and still remains the most realistic of solid-state battery manufacturers, as it continues to deliver concrete evidence of its progress alongside huge strides in development.

Last December, the company was working on a single-layer cell. By spring, it had a four-layer version. Now, its already testing a 10-layer version. Regardless of whether the company hits the milestones on its shared timeline, you can’t argue the impressive rate of its progress.

An IPO and financial backing from VW can certainly help speed these things up, but QuantumScape still appears ahead of the solid-state pack when it comes to actually reaching a scalable battery cell.