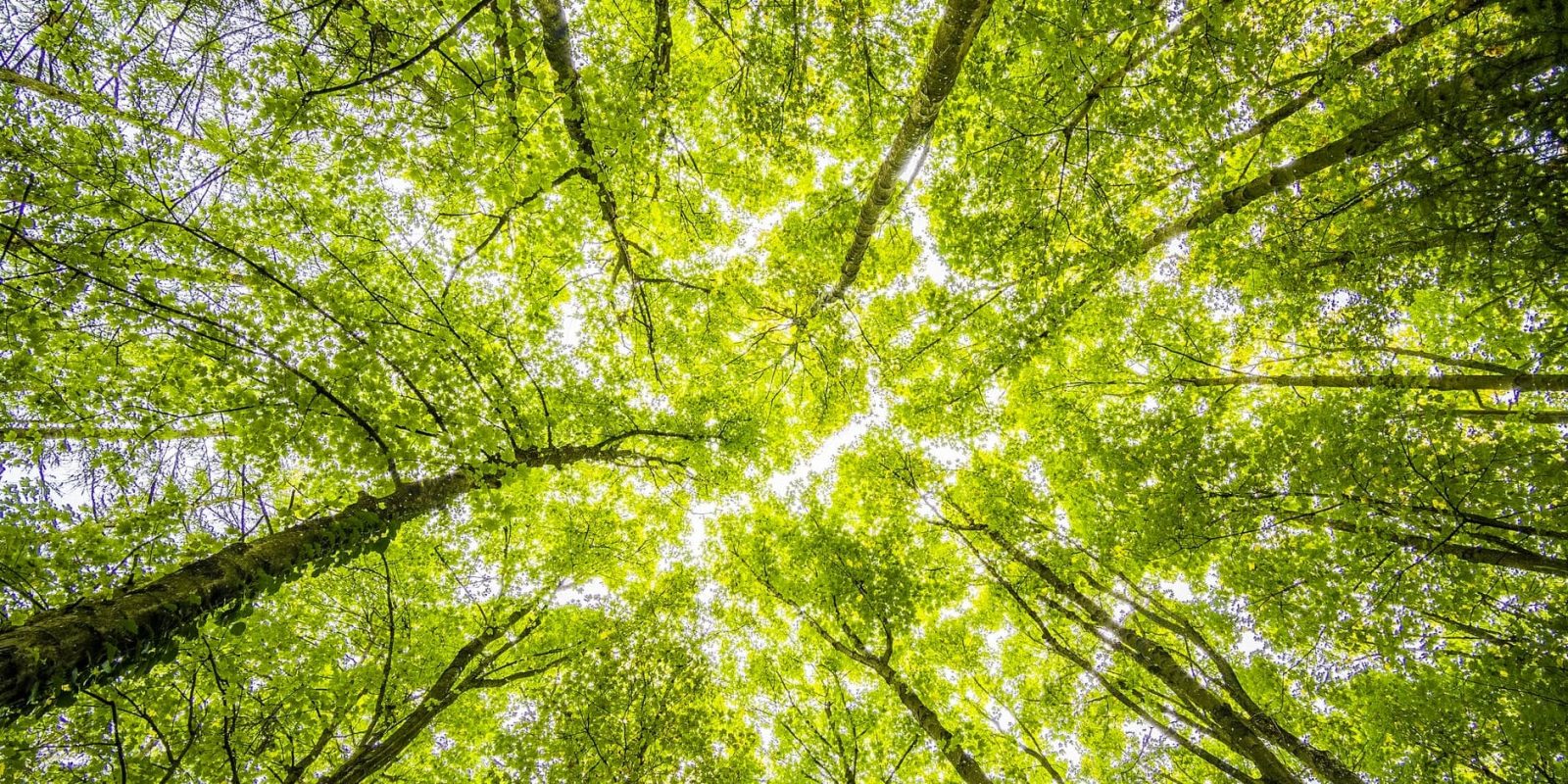 Electric scooters, e-bikes, and other light electric vehicles have long been promoted as a way to offset carbon emissions and reduce one’s carbon footprint. But the Miami-based electric scooter company fluidfreeride has taken that idea one step further by planting over a million trees aided by its electric scooter sales.

We’ve been following fluidfreeride for a while now here at Electrek, testing the company’s electric scooters and watching them grow as a leading provider of e-scooters in the US.

A few years ago they began partnering with the nonprofit organization Trees for the Future, pledging to fund the planting of 100 trees for each electric scooter sold.

Not only has it become in vogue (Elon Musk also famously donated funds for planting 1 million trees around the same time), but it’s also on-brand for the electric scooter company that prides itself on providing sustainable alternative forms of transportation.

We deeply care about supporting the planet and smallholder farmers, this is why we have partnered with Trees for the Future. We are incredibly proud to reach the milestone of one million trees planted. This complements our effort in providing clean transportation by more than offsetting the carbon emissions of our operation and supply chain.

Trees for the Future doesn’t only plant trees, it also invests in environmental education.

The organization trains farmers in agroforestry, teaching them to grow sustainable farming systems known as “Forest Gardens”. The average one-acre Forest Garden is home to more than 4,000 trees and can sequester approximately 63 metric tons of carbon over 20 years.

Forest Gardens also restore the soil and natural biodiversity of the land while providing food and income opportunities to the farming family.

Over the past three decades Trees for the Future has succeeded to plant more than 250 million trees around the world.

As the organization’s executive director John Leary explained, the support from companies like fluidfreeride is crucial to achieving such a large impact:

Companies like fluidfreeride are crucial in environmental restoration and protection. With support from fluidfreeride, as well as individual donors and institutional funders, we are able to reach more farmers and plant more trees this year than ever before.

To celebrate the milestone of reaching 1 million trees planted, fluidfreeride is running a sale on the company’s website.

Entering the code 1MILLIONTREES will save new scooter riders 10% on their next electric two-wheeler.

If you ask me, the $679 Fluid Horizon full-suspension electric scooter that I tested is a serious winner at 23 mph (37 km/h), though I’ll always enjoy the thrilling $1,649 Fluid Mantis at 40 mph (64 km/h) that you can see my review of in the video below.

So there’s admittedly some real marketing value going on here, but that doesn’t change the fact that there are a million more leafy trees around the world helping to sequester carbon, reduce erosion, fight off food scarcity, and provide an economic boon to low-income farmers.

This is also a great chance to think about how the type of vehicle we drive impacts the world around us. While it’s easy to fall back into the old way of thinking of a car forming the de facto transportation unit, smaller and more efficient vehicles like e-bikes and e-scooters actually make a huge impact on carbon emissions.

According to fluidfreeride, they estimate that by using an e-scooter instead of a car for two five-mile rides a week, their community saved over 10,500 tons of CO2 emissions last year, which is equivalent to 160 flights from New York to Los Angeles.

Hmmm, maybe it’s time to think about stepping out of the car more often…