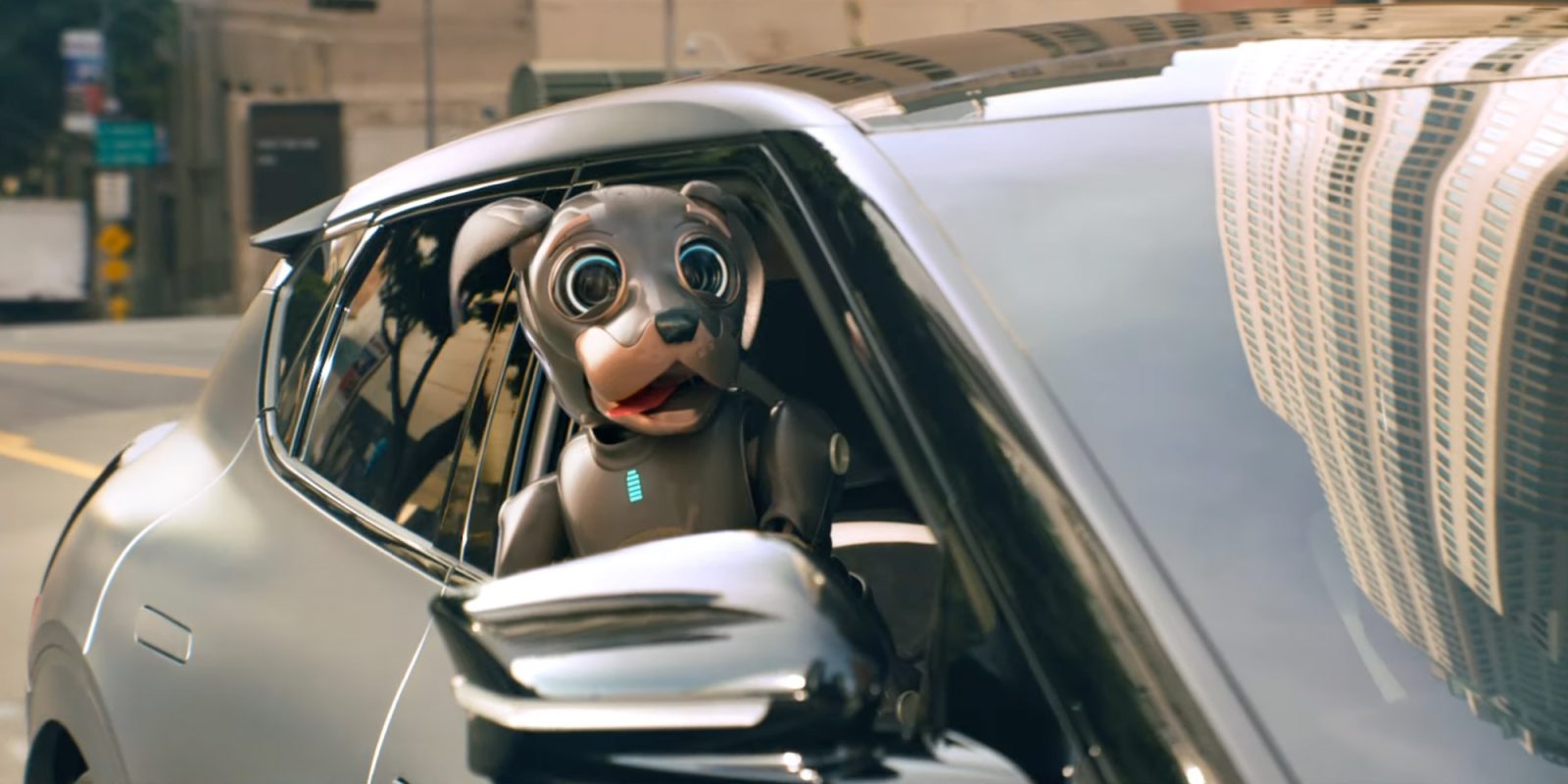 Kia America announced that unlike Tom Brady, it will return to the Super Bowl this year with a new :60 spot that promotes both love for the environment and furry friends. In addition to showcasing the Kia’s new all-electric EV6 sedan, the campaign will also help shelter animals find a forever home.

The Kia EV6 will arrive as the latest EV from Hyundai Motor Group on its E-GMP platform, and the first dedicated BEV under the Kia marque. Furthermore, the EV6 will serve as the vanguard to ten additional electrified models debuting for Kia between now and 2026.

The Kia EV6 has gotten some rave reviews and an early demand out of the gate. This should bode well for current reservation holders, as we recently reported that EV6 deliveries are currently as far as three months ahead of schedule. That’s news you rarely ever hear in EV production.

At the end of January, Kia come forth and shared EV6 pricing which will begin at an MSRP just over $40,000 in the US. Speaking of the US, many citizens will be tuning in to watch the Super Bowl on February 13. Some will tune in to see if Cincinnati can pull off the upset for its city and for Harambe, and others simply to see all the commercials.

Over the years, Kia has previously bought Super Bowl air time to share twelve different commercials, but this year’s :60 ad in particular captures some of the love we share for our pets and a future with zero-emissions. SPOILERS BELOW.

With just over a week before kickoff, Kia America has publicly shared its latest commercial that will air some time during the Super Bowl. The :60 spot is titled “Robo Dog,” and features a robotic pup longing for the companionship of an EV6 driver from the window of a sterile electronics store.

We won’t spoil anything more than that, although you can view the full video below. While a robotic dog enamored by man and his EV may not tug at the heart strings of every viewer, the cause behind it is one to root for.

The spot itself is part of a larger campaign that includes a partnership with the Petfinder Foundation, designed to help shelter animals find forever homes. Russell Wager, vice president, marketing at Kia America spoke further:

To introduce over 100 million viewers to the Kia EV6, we wanted to juxtapose the future with the emotions we all know and understand today – the love that can be shared between a human and an animal. At Kia, we continue to give back to the communities in which we work and live. We looked at issues that needed attention and found that during the pandemic, many animals were adopted only to sadly be returned later, so we wanted to help.

The partnership with PetFinder foundation is part of a larger initiative under Kia’s “Accelerate The Good Program” which has also helped students in need achieve higher education and aided in the fight against youth homelessness.

In addition to helping pets find homes, Kia’s EV6 Super Bowl campaign includes “Dogmented Reality” beginning February 9. This feature will allow people to scan a QR Code and capture footage of the Robo Dog in their own home through any mobile device.

Keeping up with the times, the campaign also includes a TikTok dance. On February 11, Kia will launch its first-ever TikTok integration, giving users a chance to dance with the Robo Dog, to Bonnie Tyler’s “Total Eclipse of the Heart.”

If you don’t want to wait, you can check out the full :60 “Robo Dog” Commercial here: