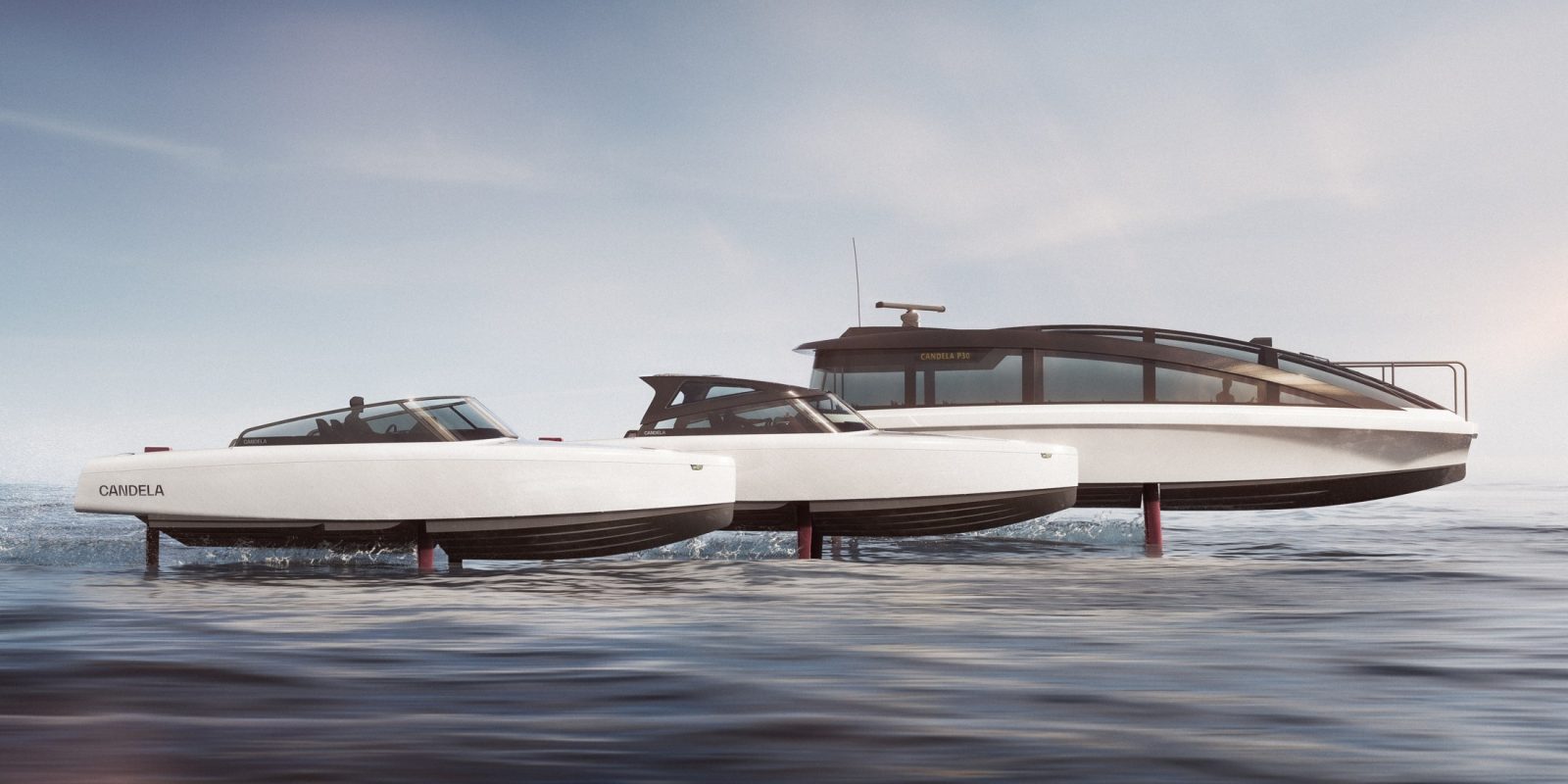 Stockholm-based Candela’s hydrofoil electric boats are renowned for their ability to efficiently fly across the surface of the water. Now they’re flying even further around the world as the company continues its international expansion. The Oceania region is the latest to gain access to these flying boats, where they’ll be coming to New Zealand early this year.

New Zealand is an ideal market for electric boat companies, as the country has one of the highest rates of recreational boating per capita.

But with pristine coastal habitats and protected waters, polluting gas-powered boats can wreak havoc on the environment.

Thus, electric boats offer an environmentally sensitive way to enjoy leisurely boating without polluting the local waters and ecosystem with oil and emissions.

Now with the help of Candela’s new partner Next Generation Boats in Wanaka on the South Island, hydrofoil electric boats will be coming to the island nation as soon as April of this year.

As founder and CEO of Next Generation Boats Kostya Marchenko explained in a statement provided to Electrek:

“Electric boats are ideal for the New Zealand market. More than 80% of our electricity generation comes from renewable sources and there are many pristine lakes, harbours and estuaries to be enjoyed aboard an eco-friendly, low impact boat.”

We recently had the chance to test out the Candela C-7 electric boat, experiencing first hand the sensation of “taking off” on water as the boat’s computer-controlled hydrofoils lift the boat several feet out of the water.

You can see my experience and come along for the ride in my test piloting video below.

The C-7 will soon be outdone by the upcoming Candela C-8, which is a larger and more technologically advanced version of Candela’s hydrofoil boats. With room for more passengers, a small cabin, and even a marine bathroom with a shower and toilet, the C-8 will be a much more capable version of Candela’s ultra-efficient electric boats.

The C-8 features the company’s revolutionary new C-POD drivetrain, which incorporates a pair of counter-rotating electric motors built directly into the hydrofoil. That completely submerges the motors, allowing them to run at higher power levels in a smaller shell due to the constant water cooling.

The C-POD provides 50 kW (67 hp) in a small unit and offers a nearly unlimited product lifetime due to the incredibly low maintenance of the sealed drive. Whereas many gas marine engines require maintenance every 100 hours of operation or less, the C-POD can go for 4,000 hours without any maintenance. For a recreational boater that goes out for three to five hours every weekend, that’s nearly 20 years of use without any maintenance.

Candela is flying high not only on hydrofoils, but also on recent news of a big funding round that will help the company build a new, larger factory in Stockholm for the production of its C-8 electric boats.

The company is also working on passenger ferries and water taxis that can be used in commercial fleets. The upcoming Candela P-30 ferry, seen in a rendering below, is set to become the world’s first electric hydrofoil passenger vessel. It has already been commissioned by the Region of Stockholm, where it is set to commence traffic in 2023.