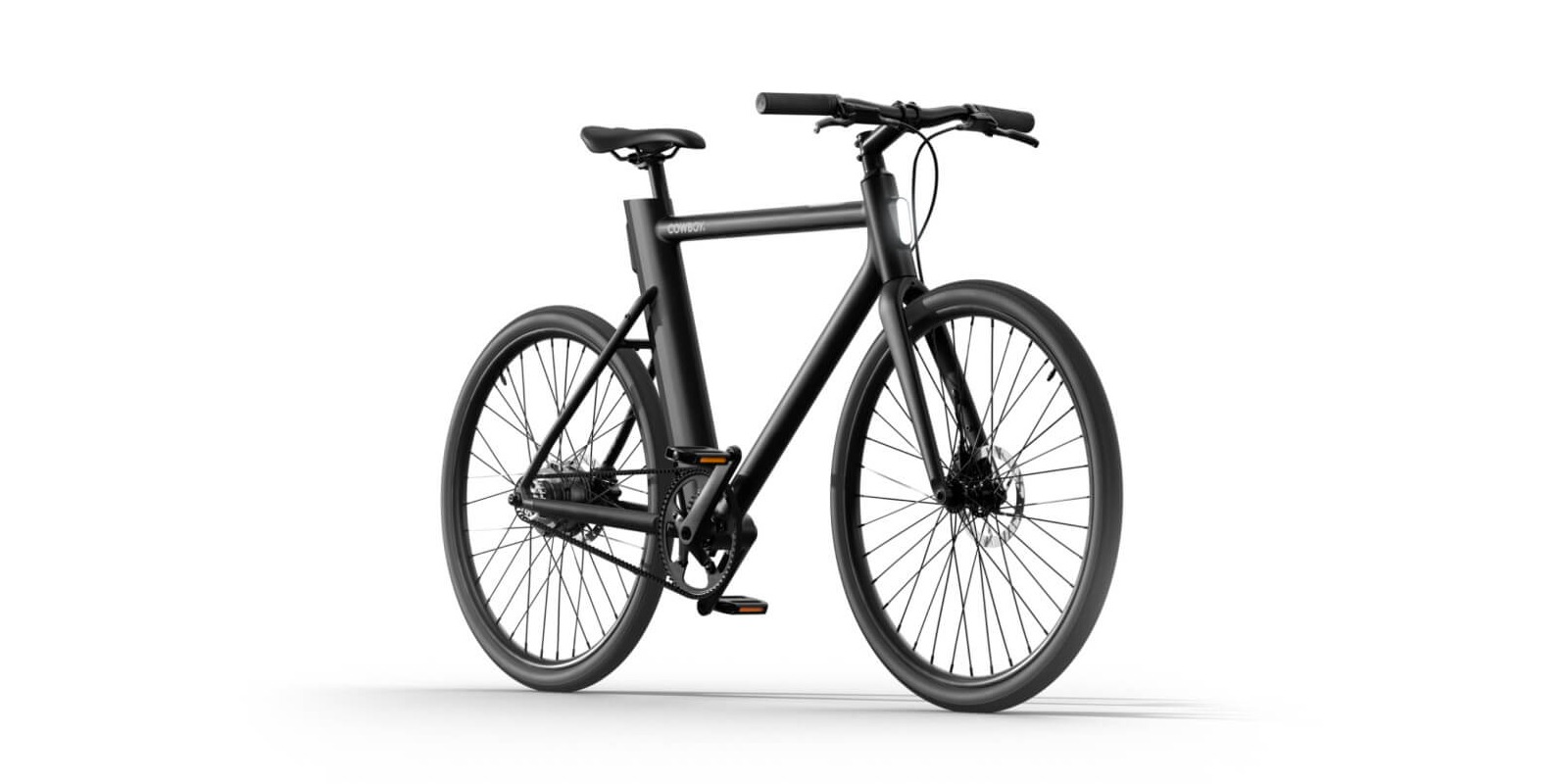 Cowboy has been a popular electric bicycle brand in Europe for several years now, and it’s finally making its US debut.

We’ve been following the Belgian e-bike maker Cowboy since 2018, watching with interest as the company updated its sleek-looking electric bicycles year after year.

Each new model has been defined by a modern, stylish design that often looks more expensive than it is.

More recent updates to the line, such as the company’s latest C4 e-bike with higher torque motors and belt drives introduced this past summer, have pushed the prices higher into the $3,000-ish range.

But now Cowboy is entering the US market and is doing so with a price tag that undercuts most of the other European electric bikes available in the states.

Cowboy is bringing a single model to the US, its latest C4, but is offering it in both the step-over and step-through variants.

And to make a splash upon its US debut, Cowboy is offering the C4 e-bike at a promotional price of just $1,990. [Update: The promotional pricing ended in early. December and the bike is back up to its $2,990 regular price].

The US version of the bike reaches a top speed of 20 mph (32 km/h), maxing out the Class 1 speed limit. It doesn’t include a throttle, but instead offers torque sensor-based pedal assist. Hydraulic disc brakes quickly bring it back down to zero.

The single-speed C4 uses a Gates carbon belt to transfer the rider’s pedal force to the rear wheel where the hub motor is housed. The 250W motor produces 45 Nm of torque to assist the rider.

That motor is powered by a removable 360 Wh battery offering up to 43.5 miles (70 km) of range. It’s not a particularly powerful e-bike, but the smaller motor and battery help keep the weight down to just 41 lb (18.6 kg). And considering that weight includes a number of real-world commuter accessories like fenders, that’s a pretty decent weight.

The bike also has several other interesting features. A wireless charger is housed in the bike’s handlebar riser. Once a user’s phone is docked on the handlebars via a magnetic holder, it can be charged wirelessly with up to 15W of power.

Other smart features include remote unlocking when the Cowboy app senses you’re in close proximity to the bike, crash detection that can recognize a fall, and even connectivity features that help you connect with other Cowboy riders to compare riding stats.

While the sleek design of the bike as well as its carbon belt drive are likely to garner interest in the US, the single-speed drivetrain may put off some riders in hillier areas. The added motor torque helps offset the lack of a low gear to drop into, and we’ve discussed previously how single-speed e-bikes are becoming much more popular, but some riders still enjoy having that shifter at hand.

With a reasonable price tag for a high-tech European e-bike, Cowboy is poised to make a successful landing in the US, where it has very few other high-design European makers to compete with.

What do you think of Cowboy’s C4 e-bike and its fancy new US price? Let’s hear your thoughts in the comment section below.