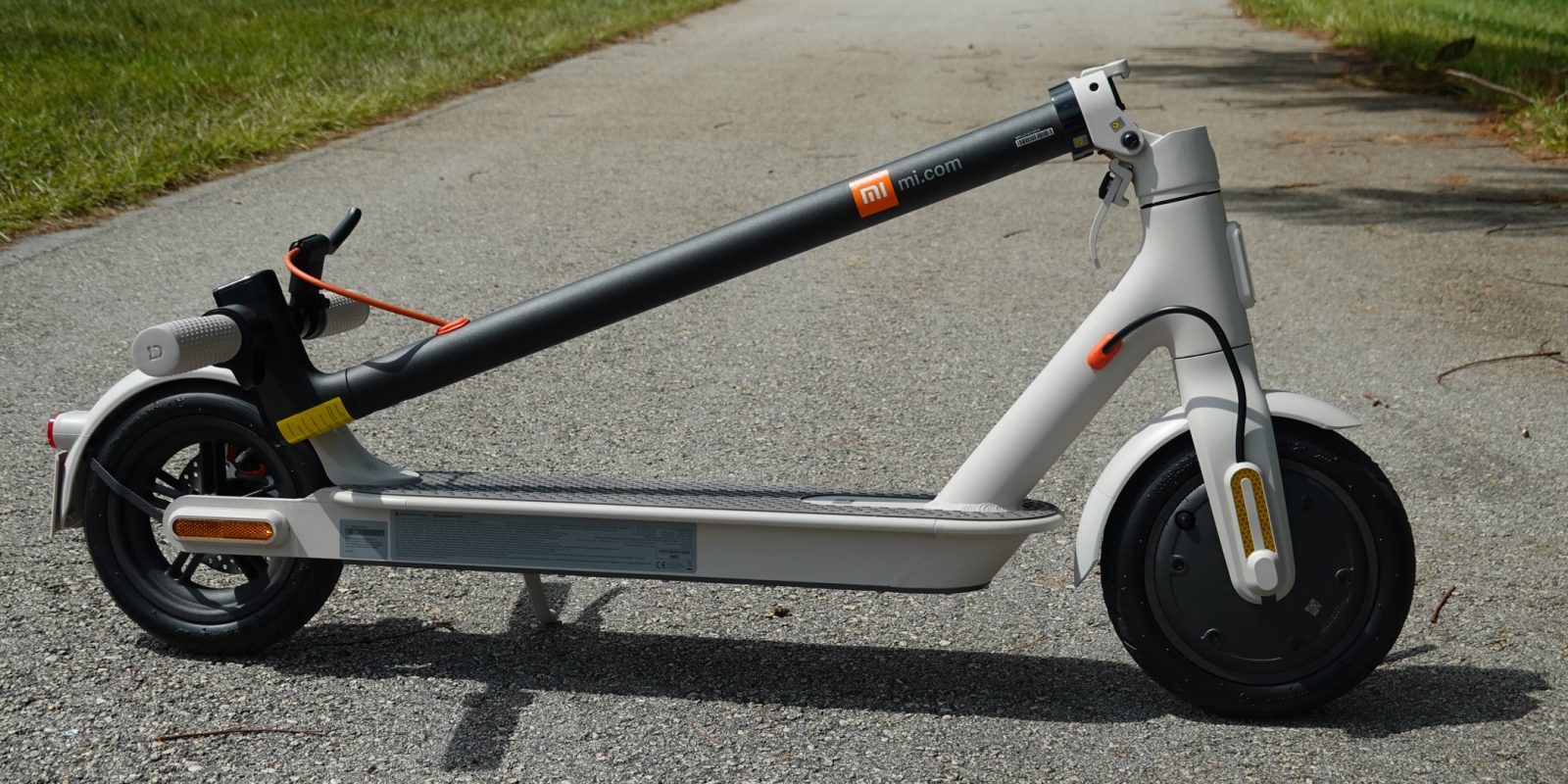 The Xiaomi Mi Electric Scooter 3 continues to build upon Xiaomi’s strong start in the electric scooter space, making small tweaks to features that needed improvement, yet having enough sense to leave the good stuff alone. The result is an electric scooter that still feels every bit like a Xiaomi, but has now become the company’s best rendition yet.

Until the great scooter renassaince of a few years ago, I thought my childhood scootering days were done.

Xiaomi was my first introduction back into scooters as an adult, when in 2018 the electric scooter craze began and I had my first chance to ride a Xiaomi M365. Seemingly everyone had one, so I took a bus like a poor schlep to my local Xiaomi store. A cool 500 bucks later, I scooted back home as the proud new owner of Xiaomi M365.

It’s now three and a half years afterward and the magic is still there, but this time on Xiaomi’s Mi Electric Scooter 3.

Check out the ride in my testing video below, then read on for my full written review of the scooter!

As familiar as the new scooter feels compared to the original M365 model, there are upgrades all around.

The 600 peak watts of power gives me more oomph to accelerate with traffic and climb modest hills. The 275 Wh battery gives me 30 km (18 miles) of range, which feels like enough for my local city needs. I wouldn’t have expected the scooter to get such good range on a 275 Wh battery, but the limited speed of 25 km/h (15.5 mph) keep the scooter in its most efficient zone. This certainly isn’t the scooter I hop on for a long joy ride; it’s the one I take when I need to get somewhere.

And usually, it’s when I need to get somewhere and don’t want a big scooter weighing me down.

At just 13 kg (28.5 lb), the scooter is lightweight and manageable when it comes time to carry it onto the train or bus. The folding mechanism works smoothly and easily, and I love the latching clip that does double duty as the bell striker.

That latching mechanism is one feature that remains basically unchanged since Xiaomi’s first electric scooter several years ago, and I’m glad they didn’t mess with success there. It’s minimalist, easy to use, is out of the way when you don’t need it and works well when you do need it.

The updated display is nice and clean, giving you the information you need in a tight, concise space. Theoretically you can flip through the ride modes, though of course I wasn’t riding in anything but Sport mode. And let’s be honest, with a top speed of 25 km/h (15.5 mph), this isn’t the sportiest of scooters. That’s my biggest gripe – I just wish I could have more speed than this.

But I understand that with more speed comes reduced range, so they limit the speed to make sure the motor, battery, and other components last longer. There are other scooters out there for those that want higher speeds – this isn’t the one. As a commuter scooter, it’s really designed more for densely packed urban areas where the 15 mph speed is roughly par for the course.

At a price of usually well below $500 depending where you buy it, the Xiaomi Mi Electric Scooter 3 feels like a good balance to me.

Sure, there are some more performance upgrades that I’d like. Who doesn’t want to go faster and farther? But those would require design changes that in turn push the price higher. So it’s important to keep in mind the price point that Xiaomi is aiming for here.

Xiaomi seems to have captured the successful essence of their previous scooters, while still making important updates to improve the user experience. It’s not a heavy-handed update, but rather it feels juuuuuust right.