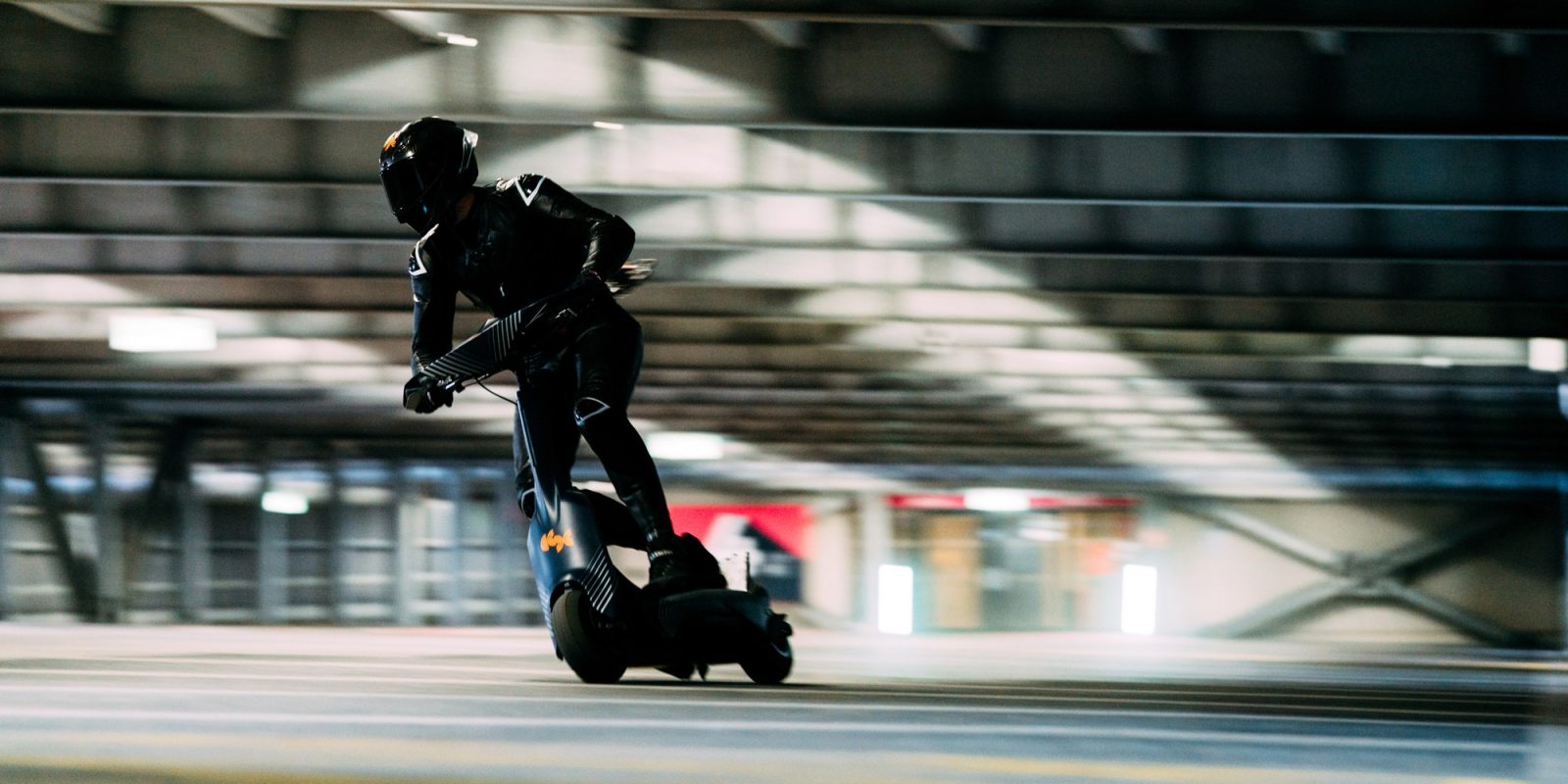 We’ve followed the development of the eSkootr Championship (eSC) since its inception in mid-2020. There’s just something about racers on 60 mph (100 km/h) electric scooters speeding around a track while standing up that boggles the mind.

Early reports of the nascent racing league saw its developers working to turn the eSC into a respectable organized racing event, and recent signs show that effort has been largely successful as the league prepares to draft the first racers. The group is also working on shirking many of the common barriers to racing today, such as economic hurdles and gender inequality.

The eSC is expected to begin drafting riders this month to fill its racing teams.

For the first two seasons, the initial group of racers will be professional athletes drawn from motorsports and other sporting organizations such as cycling and skating. The organizers want to begin with professional athletes that are accustomed to high-speed riding and racing in particular, which will give them time to assess safety concerns that could crop up as racing begins. After a few seasons, entry will be opened up to other enthusiasts that may not have a history of racing.

A potential junior league has also been floated, which would allow talented young riders to work their way up to the big leagues.

While pro racers will make up the initial flock of riders, the eSC hopes to part with many of the racing industry’s common trends.

Racing circuits like F1 are known to be something of a rich man’s game, and the eSC is hoping to keep costs down to prevent the new league from being dominated by wealthy, elite teams.

In another departure from traditional racing stereotypes, the eSC will draft its field of riders from both male and female members – the goal is to create a gender-neutral field that further opens up the sport.

The eSC also hopes to help further bridge the industry of personal mobility with the high performance racing world.

eSC is creating a new movement in sport, a sport with purpose and real world relevance at its heart. Championing smarter, safer, and more sustainable mobility choices for all. eSC is focused on the point at which motorsport and new mobility meet. Regulating for fairness and high standards for competitors on the track and advocating for fairness and high standards for new mobility consumers on the road.

All racers will use the same model of electric scooter developed for the league.

The eSkootr S1X electric scooter hits a top speed of 62 mph (100 km/h) and is powered by a pair of 6,000W motors. To (hopefully) keep the scooter from losing front-wheel traction in corners, that powerful front motor has its torque dialed back a bit for safety, which will likely be pretty darn important, as these scooters are designed to be pushed hard and lean up to 50 degrees in the corners.

Power is controlled by a typical hand throttle, and there is a second “boost” button that can apply even more power in the straightaways.

The carbon-fiber 77 lb (35 kg) scooter rolls on 6.5 inch wheels, which are even smaller than they sound.

Fortunately, the race course, which is expected to be between 400-1,000 meters long (1,300 to 3,200 feet), is specially constructed to provide as safe of a surface as possible for those small wheels.

The scooters are each powered by a 1.33 kWh battery, which is actually a rather low capacity for a 12 kW scooter, but is only designed to last for the 8-10 minute races.

Each race will operate in a heat of six racers, with the finalists advancing to the championship run of 10 racers. The smaller heats will presumably reduce the carnage and eventual body count.

Speaking of carnage, the scooters are designed with a kill switch to cut power if the rider becomes separated from his or her ride –we recently got a closer look at the electric scooters while visiting the Milan Motorcycle Show (EICMA 2021) late last year.

Racing is expected to begin at some point this year, though we haven’t received any definitive dates from the eSC yet. We’ll be sure to report back as soon as we do.

Until then, let’s hear your thoughts on this wild new electric racing series in the comment section below!