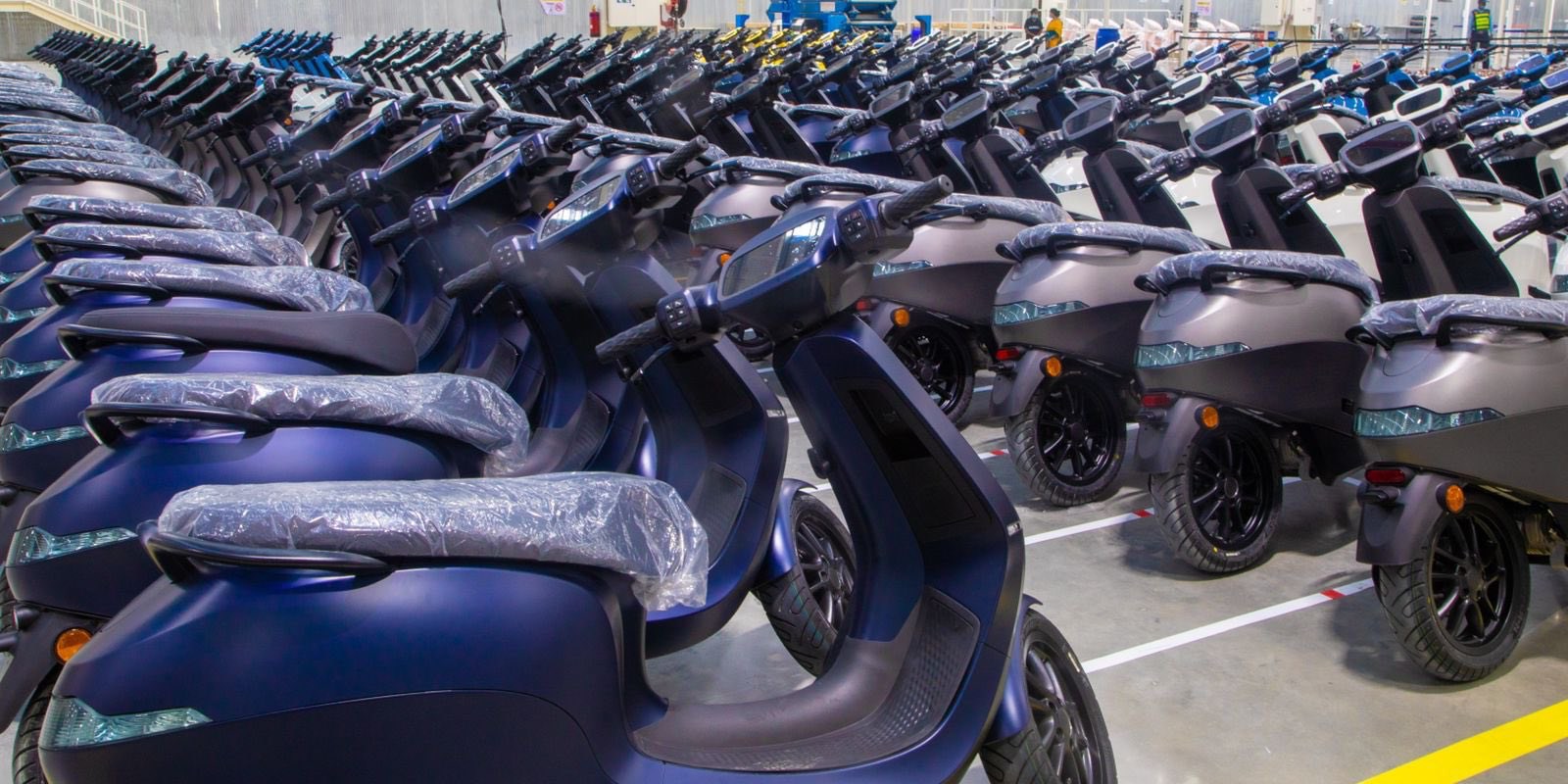 Ola’s CEO Bhavish Aggarwal took to Twitter this morning to announce that the company has now dispatched all of the electric scooters that have been reserved. But many customers disagreed, quickly calling out the CEO.

Ola’s high-power and high-speed electric scooters have made a splash around the world as some of the first affordable high-performance e-scooters.

Aggarwal has previously claimed that the made-in-India scooters would be exported internationally, with scooters set to head to the US early next year.

But first, the scooters have gone on sale in India, where the company racked up over 100,00 reservations in just the first day of sales.

Despite early delays, Aggarwal has now announced on Twitter that Ola has “dispatched vehicles to ALL who purchased.”

Aggarwal explained that the scooters were in the process of being delivered, which includes going through the registration process.

However, many customers immediately replied in the Twitter thread that their electric scooters did not appear to be any further along in the delivery process based on the company’s own app-based delivery updates.

Reservation holder Chintan Bhatt responded with a screenshot of his app showing that the scooter he pre-ordered had not progressed to the “Scooter registration” or “Out for delivery” statuses, but instead was still in the production phase. Bhatt asked Aggarwal, “If ALL vehicles are dispatched then why app/website showing the status like ‘Getting your scooter ready’??”

Bhatt was just one of many dozens who responded with similar stories. Several people claimed that Ola’s call center couldn’t tell them when or where the scooter delivery would take place.

Others have replied showing screenshots that their scooters have, in fact, moved to the registration phase before delivery, but that Ola’s call center couldn’t provide them any information about delivery because they “don’t have any access to the information.”

Ola has been running behind schedule on deliveries and recently faced claims of poor quality control on the first electric scooters to be delivered to customers.

These problems have proven quite common in the industry and have even plagued companies as large as Tesla.

In a way, it feels like Ola is a victim of its own success.

The electric scooter company wowed the industry with a great-looking scooter (largely based on Etergo’s original design) with impressive performance for an affordable price.

The company sold those suckers like hot cakes, reaching four scooter sales per second at one point.

Delays began stacking up that were in a large part outside of Ola’s control, especially with regard to supply chain issues that left the company waiting for critical components.

Now Ola is struggling to get all of those scooters out to early adopters, and many whose scooters haven’t arrived on time are rightfully frustrated.

I imagine these are largely growing pains that Ola will work through. Despite the issues that have cropped up, I still think Ola should be commended for its progress so far. As the company continues ironing out the kinks in the production and delivery process, I expect things to go smoother.

We’re barely a few months into Ola’s production, and the only direction to go from here is up. Hopefully.