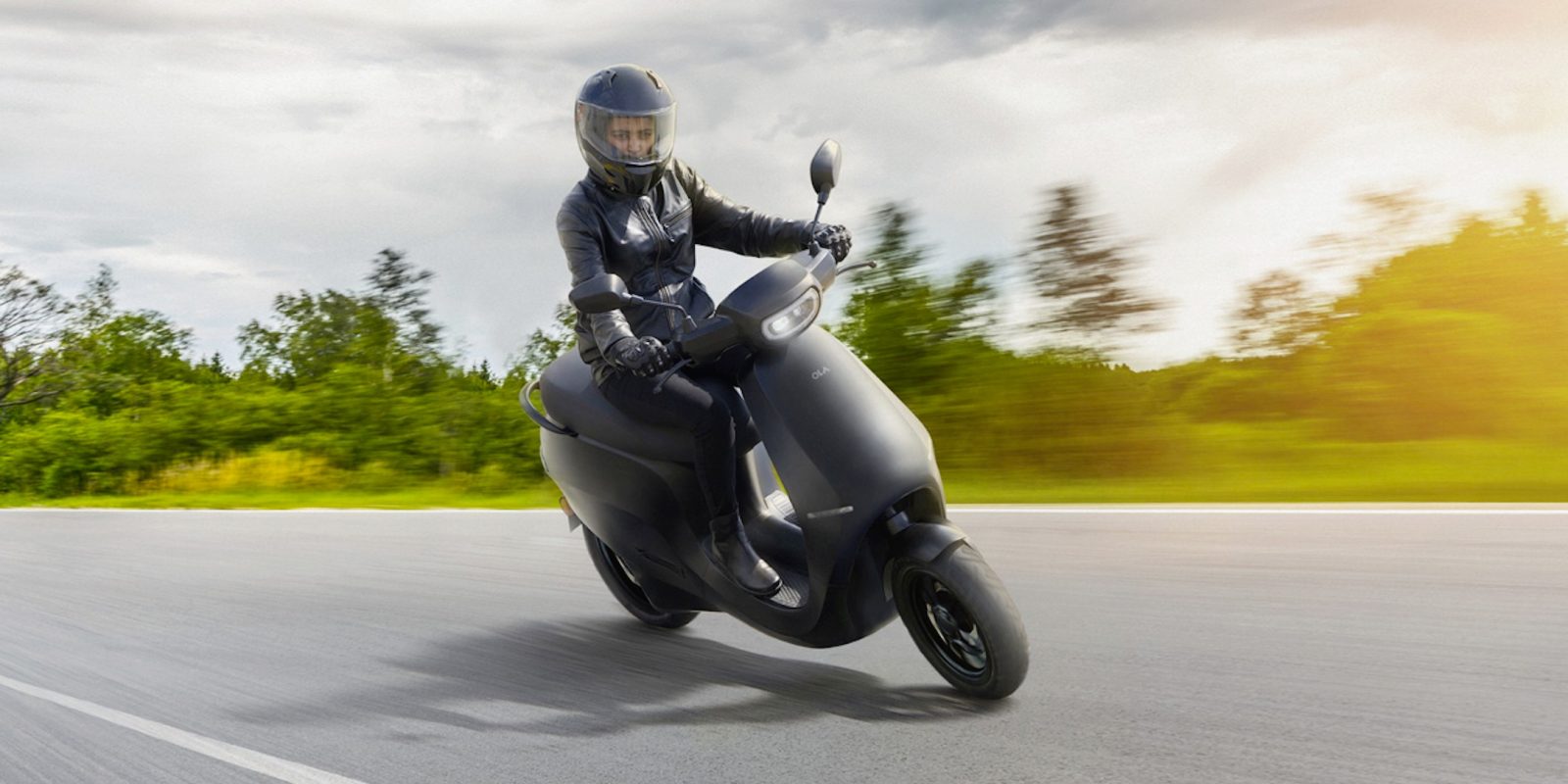 The Ola S1 and S1 Pro electric scooters recently became the fastest-selling electric scooters in the world upon their debut. But now the company is pushing back against claims that it is running behind schedule to get those scooters out to pre-order customers.

The Ola S1 and S1 Pro electric scooters were unveiled earlier this year to immediate praise from riders and the industry alike.

Early reservations for the scooters were coming in at a rate of four per second, with hundreds of thousands of scooters selling in the first few days.

Now the company has indicated that it is pushing back the date for final payments to mid-November, while simultaneously announcing that test rides for reservations holders will also start in November.

Many have speculated that the postponed payment date could signify a delay in production, but Ola insists that everything is moving according to schedule.

Instead, the company claims that they have pushed the payment date back to allow reservation holders to experience the scooters during a test ride before needing to make the final payment. They also pointed out that all reservations are fully refundable at any time before making the final payment.

As the company explained in a statement:

“Ola Electric has provided a specific delivery window to every customer who has purchased our scooter and we remain on track to deliver the scooters within that window. We prefer customers to pay the balance amount once they have the opportunity to take a test drive and hence the final payment window is aligned to the test drive dates, starting Nov 10 onwards, which have also been communicated to the customers. We are committed to delivering the scooter within the respective delivery window to every customer.”

That large production capacity won’t just feed the domestic market; Ola is planning to export its scooters internationally. CEO Bhavish Aggarwal announced last month that plans were in the works to export scooters to the US by early 2022.

Ola Electric has also made news for its social policies, including operating an entirely female workforce in its factory.

Once scooters finally begin deliveries, Ola is expected to become a major competitor in the domestic electric scooter market. And with its sights set on exports, it just may become a serious player in international markets as well.