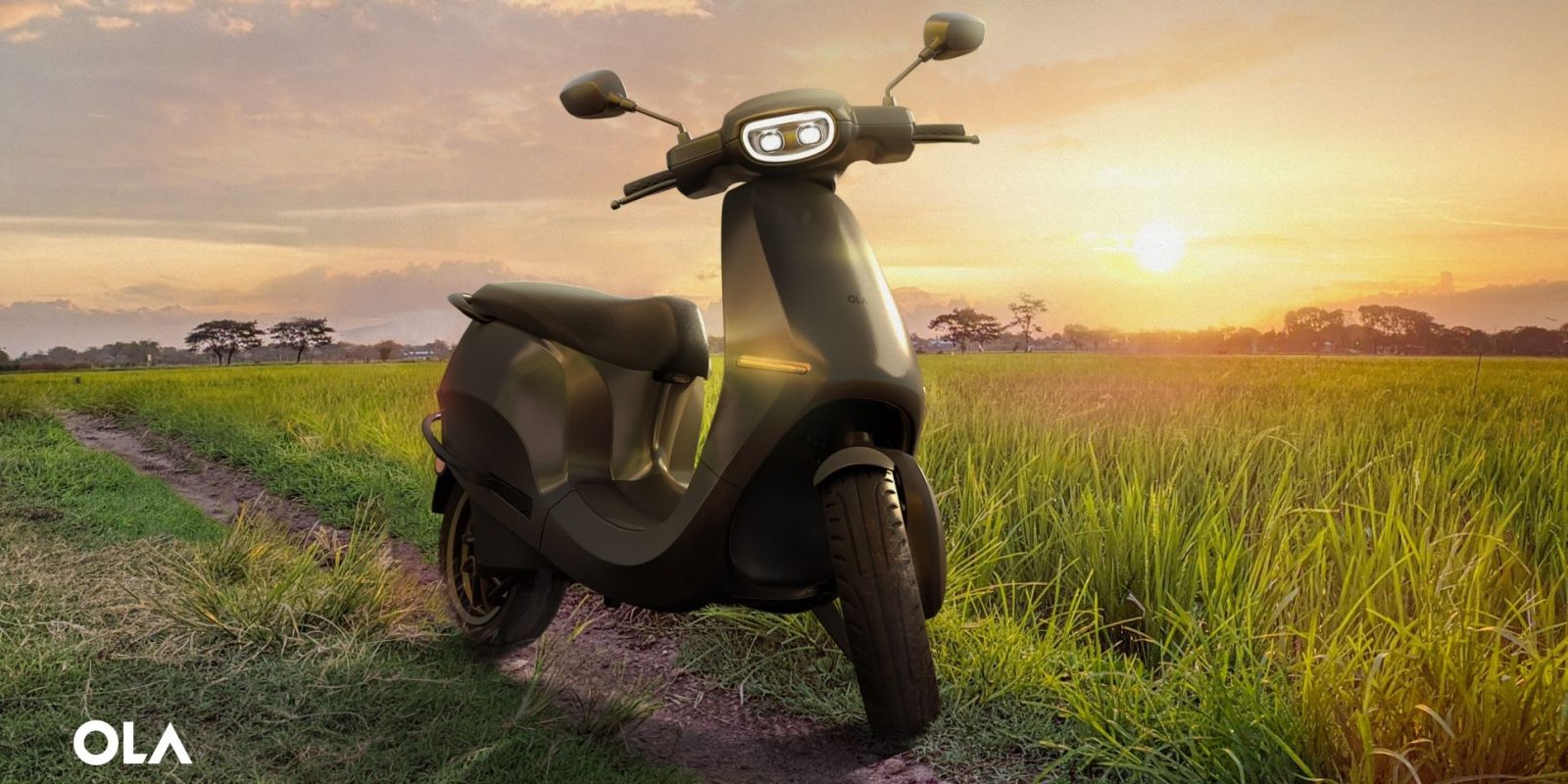 The news didn’t come in an official press release or organized announcement.

Instead, it came in an Elon-style Twitter blast that caught the industry offguard.

It began when US-based entrepreneur Vivek Wadhwa tweeted at Ola CEO Bhavish Aggarwal, congratulating him on the scooter launch last month and saying he’d love to get a scooter in Silicon Valley.

Aggarwal responded by saying, “Yes soon! We will be shipping to US by early next year.”

Thats far ahead of any schedule previously hinted at by the company.

There’s no word yet about homologation of the S1 or S1 Pro electric scooters for the US market.

Fortunately the process is fairly easy, especially compared to type testing in the EU. Manufacturers are mostly required to “self-certify” that their vehicles meet relevant DOT and NHTSA regulations, which simplifies the process of preparing for US exports.

As it stands, very few high speed and high power electric scooters are available in the US. Piaggio’s Vespa Elettrica and NIU’s NQiGT Pro are probably the closest comparisons, but both only reach speeds of around 45 mph (72 km/h) and are aimed at more premium customers. The Vespa Elettrica is priced at around US $7,600 while the NIU NQiGT Pro is a bit more affordable at around US $4,600.

The scooters are built locally in India and so those prices will obviously increase when the scooters are brought to the US, but it would be unlikely that they reach the price of either NIU’s or Piaggio’s offerings.

And Ola won’t only be competing on price. The scooters are also powerful and quite tech savvy.

Just like your cell phone, the scooter also packs a digital voice assistant. Saying to the scooter, “Hey Ola, play some music,” will pull up your playlist and get the tunes cranking out of the scooter’s built-in speaker system.

Ola’s scooters don’t have removable batteries, but the large batteries offer plenty of range. The base-level S1 features 3 kWh of capacity and 75 miles (121 km) of range. In the higher spec S1 Pro, those figures increase to 4 kWh and 112 miles (181 km) of range.

It’s not yet clear when in 2022 we can expect to see Ola’s electric scooters arrive stateside, but the “early next year” wording is quite promising.

We’ll be sure to come back with more info as soon as we learn any new details. Until then, let’s hear what you think about Ola’s electric scooters arriving in the US. Could this help change the transportation landscape by becoming the first low-cost and high-speed electric scooter in the US? Share your opinion in the comments section below!