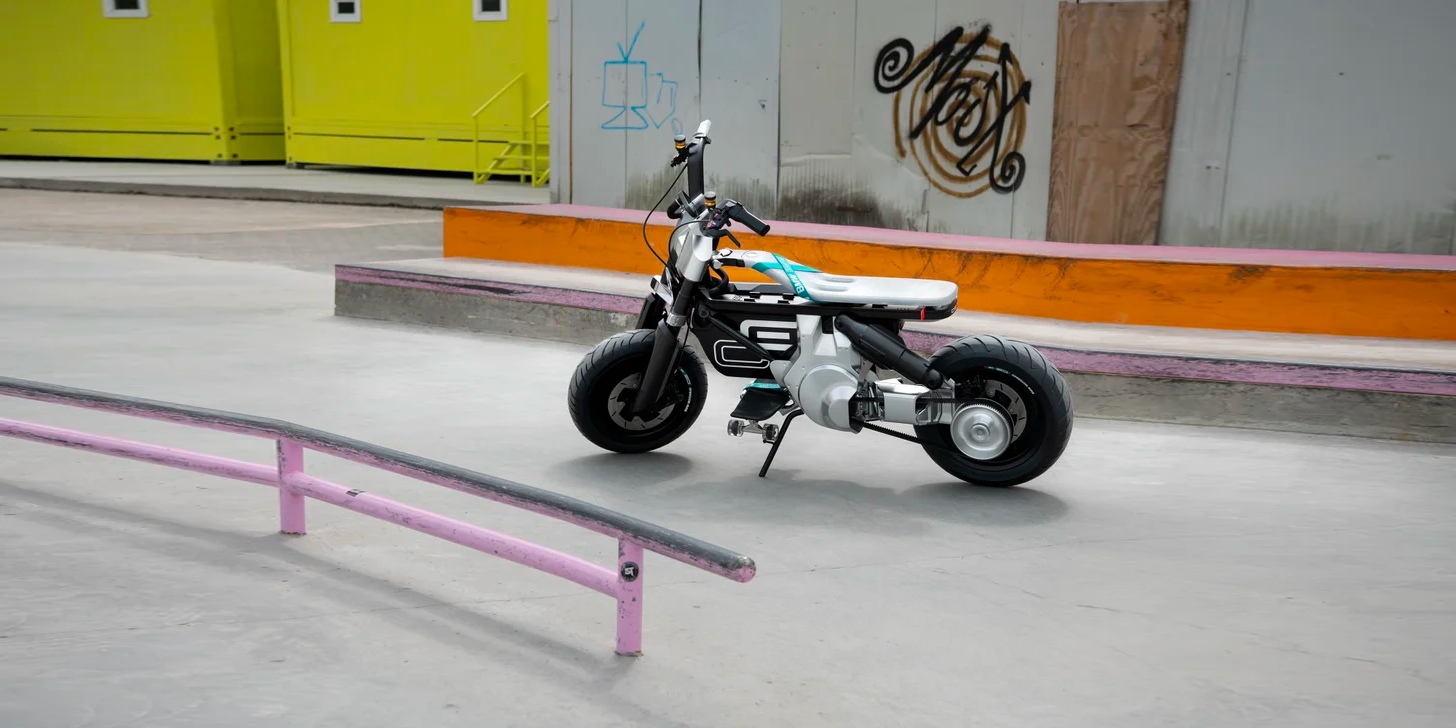 Electric motorcycle prices may be dropping slightly, but they still cost a premium over gas-powered motorcycles. That could be changing, though, at least at BMW. The German manufacturer has just announced that its partnership with Indian motorcycle maker TVS will expand to include work on electric motorcycles.

BMW and TVS have worked together for years to co-develop smaller displacement gas-powered motorcycles.

The move has helped the duo pump out more affordable bikes, and now electric motorcycles will finally be getting the same treatment.

BMW and TVS jointly announced that electric motorcycles will be added to the current collaboration agreement, explaining:

“Based on this decision, TVS Motor Company’s scope will include the design and development of future BMW Motorrad products and delivering world-class quality, supply chain management, and industrialisation. Under this enhanced cooperation, both companies have identified a range of products and technologies to deliver significant business benefits.”

The bikes will apparently be built on a common platform though, so that both BMW and TVS can then use them to release several models of new electric motorcycles.

BMW has previously shown off prototypes of rather high-powered electric motorcycles, but it is more likely to begin its partnership with TVS using lower power models.

In fact, the BMW CE 02 prototype is likely the best approximation for the type of light electric motorcycle we can expect from the German manufacturer.

It also touts a decent range for an urban ride at 56 miles (90 km). That’s probably more than enough for most city riding, and based on how comfortable that seat looks, I imagine the bike will be used for mostly short city hops anyways.

The CE 02 is powered by an 11 kW (15 hp) motor, putting it in a similar class to other lightweight urban electric motorcycles such as the upcoming SONDORS Metacycle.

Whether or not it would retain such a wild aesthetic if the bike actually heads for production with TVS remains up for speculation. But considering that BMW actually rolled out its very futuristic-looking CE 04 electric scooter for production, the odds are pretty good.