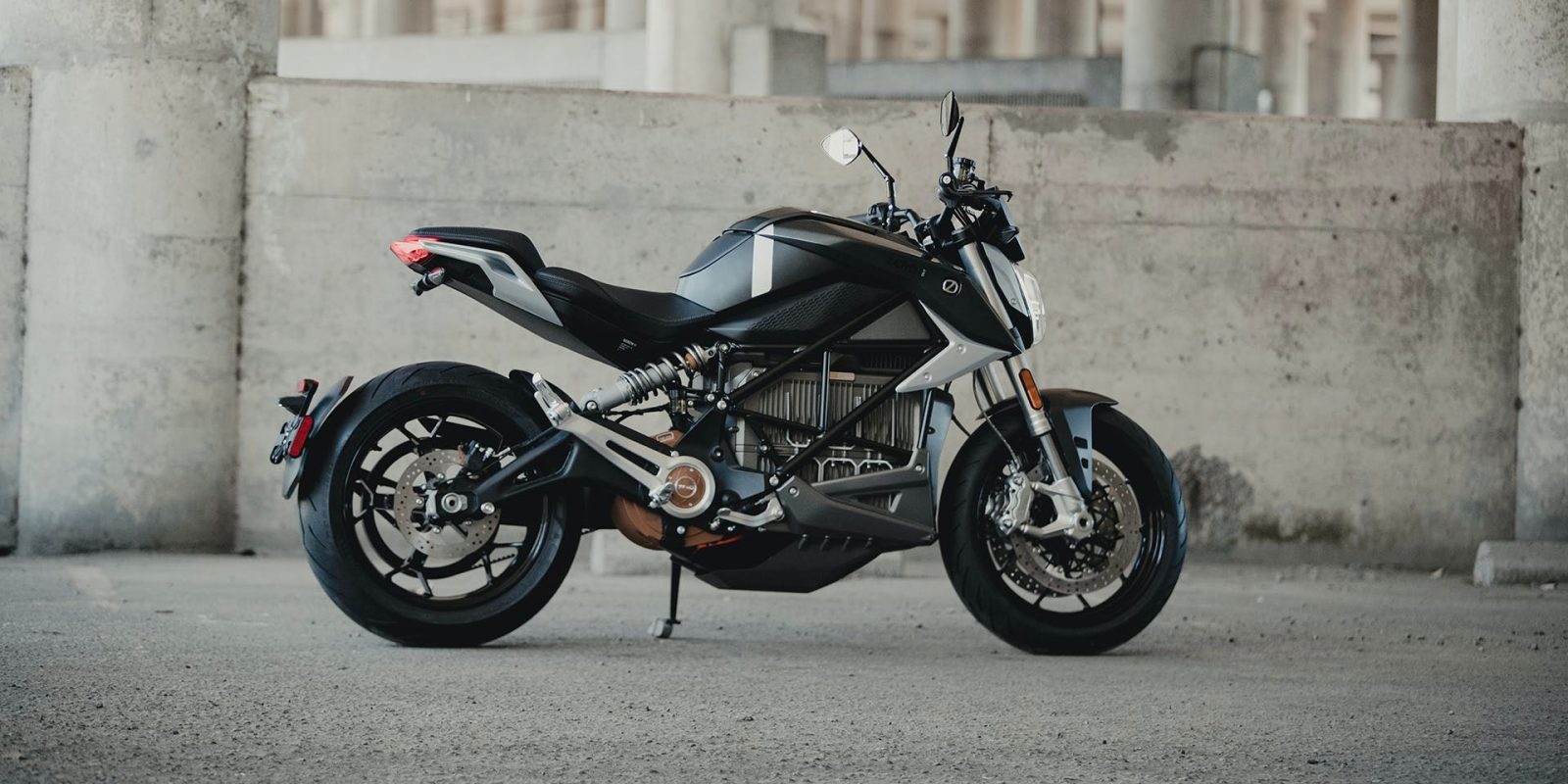 Zero Motorcycles has just announced a new Quickstrike series of limited-edition electric motorcycles, with only 100 units being produced worldwide.

The Quickstrike series is a special edition package applied to the Zero SR/F electric motorcycle.

The SR/F is the Santa Cruz-based company’s flagship electric motorcycle, along with its fully fared SR/S sibling.

The Quickstrike package pays homage to the SR/F’s strong showing in the 2019 Pike’s Peak hill climbing challenge, as the company explained:

“The transformational SR/F from Zero Motorcycles has already won every meaningful distinction that an electric motorcycle can be awarded. Acclaimed and celebrated by titans in the industry, this bike marked a significant milestone in the evolution of all motorcycles, electric or otherwise. Zero is back to elevate this model to new heights with equipment inspired by the company’s factory race build from the 2019 Pikes Peak International Hill Climb.”

The Quickstrike series features a number of aesthetic changes to the SR/F and upgraded carbon fiber components, as well as a few extra pieces of race-inspired hardware.

These are the main changes that are added to the Quickstrike bikes:

“The face of the extremely limited Quickstrike is unmistakable starting at the front of the bike with a matte carbon fiber front fender that sits below a black aluminum fly screen, bookended by smoked lens led front and rear indicators and followed by another matching carbon fiber fender on the rear wheel. Cockpit enhancements include black anodized mirrors and lever guards.”

Only 100 Quickstrike packages will be produced and each will be individually numbered.

Zero’s motorcycles qualify for a federal incentive in the US that provides a 10% tax credit up to $2,500. Zero is also offering a cash for carbon incentive that gives anyone who trades in a gas-powered motorcycle an additional $1,500 off the purchase of a new Zero, for a total of up to $4,000 in discounts and incentives.