Proterra announces third US battery factory planned for South Carolina, its first on the east coast 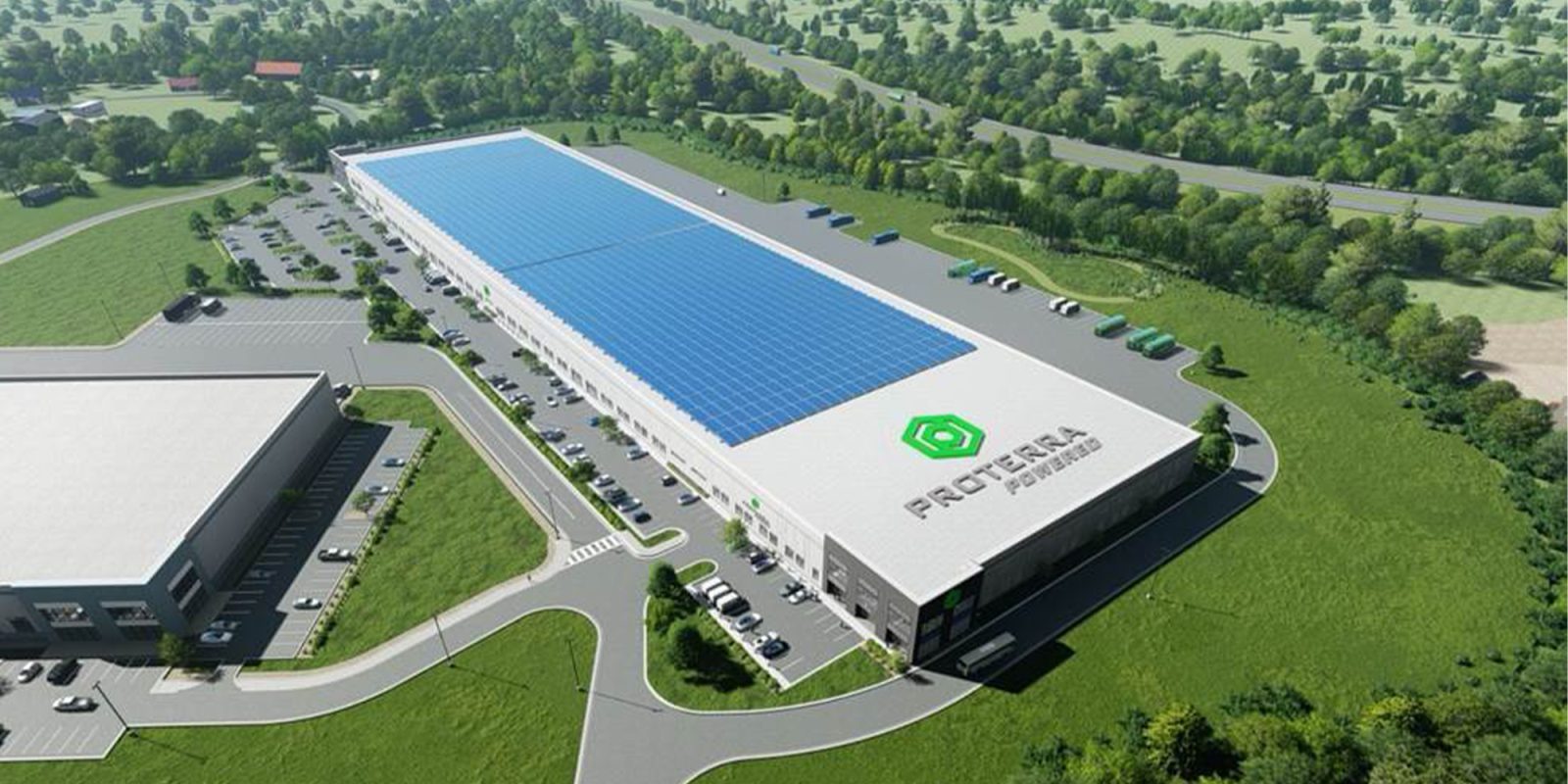 EV manufacturer Proterra has announced a new battery factory coming to Greer, South Carolina, to keep up with demand for its EV battery systems. The new factory comes with a commitment from Proterra to invest at least $76 million and create over 200 new jobs.

Proterra is an electric vehicle and technology developer focused on the commercial segment. It focuses on designing and manufacturing transit vehicles like buses, which sit upon the company’s proprietary platforms powered by its own battery systems.

The company is headquartered in Silicon Valley, where it performs much of its R&D and advanced battery engineering. In December of 2020, Proterra opened its second battery facility at the same location of its EV bus manufacturing facility in Los Angeles County.

As for an eastern presence, Proterra currently has a facility in the Upstate region of Greenville, South Carolina, although it has had no battery factory established. At least not until now.

Proterra shared the news of its third battery factory through a recent press release, relaying that operations are planned to begin in the second half of 2022 to begin producing “multiple GWh of annual battery system production capacity.”

Electric vehicle technology is an opportunity to create clean energy jobs, strengthen American manufacturing, and advance the U.S.’s climate leadership on a global scale. Through opening our new battery system production plant, Proterra is proud to help realize these important goals while driving the transition to clean, quiet transportation with our EV technology. With our company’s history in South Carolina and the Upstate region, we are excited to build on our strong partnership with the state of South Carolina, Spartanburg County, and the City of Greer and bring EV battery system manufacturing to the region.

Proterra has initially committed to an investment over $75 million to establish the 327,000 sq. ft. battery factory and is already planning further expansions to its battery production capacity in 2025. Furthermore, Proterra expects the new site to eventually support the production of ancillary systems incorporated into its electric medium and heavy-duty EVs.

As the global EV market grows, more and more US automakers are sure to shorten their supply chains but developing their own batteries locally. Check out Proterra’s proposed battery factory below: