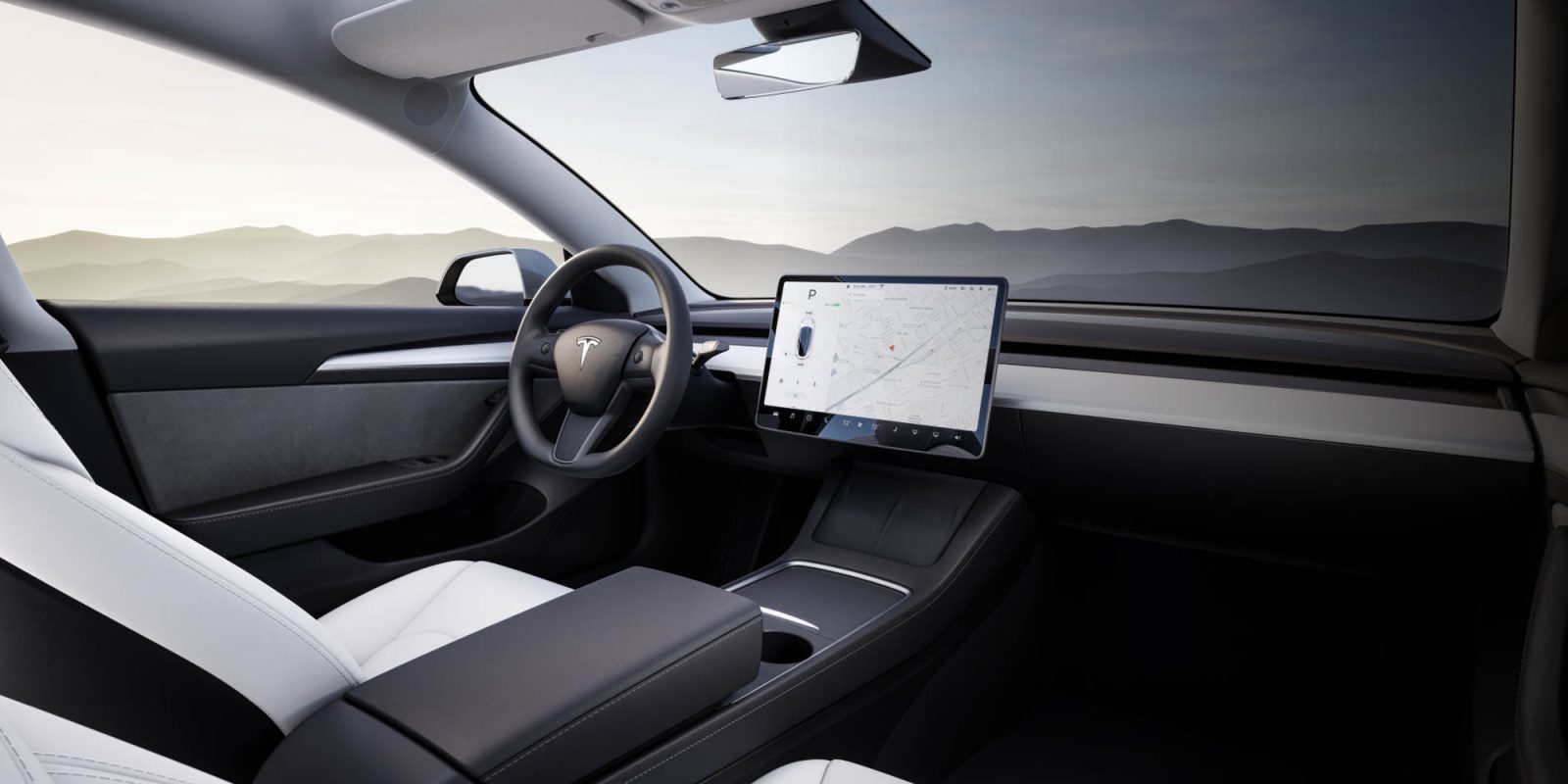 A bunch of new features and changes coming to the Tesla Model 3 and Model Y have leaked through a test program in Europe.

For years, Tesla has boasted about how it doesn’t do new model year cars like most other automakers.

It implements changes and improvements when they are ready to go into production.

However, Tesla has been known in recent years to bundle a lot of those changes around the new year for a new model year vehicle.

For example, last year, Tesla made significant upgrades to the Model 3 for the new 2021 model year.

Now, it looks like Tesla is preparing to do the same for the 2022 model year for both Model 3 and Model Y.

Tesla has submitted new versions of the Model 3 and Model Y for testing to European authorities and the documents have leaked on a European Tesla forum:

A lot of the changes feature only small differences or new versions coming for the Model Y to produced at Gigafactory Berlin, which is expected to go into production in the coming months.

However, there are some more significant and surprising changes.

For example, it looks like Tesla is finally moving Model 3 and Model Y’s 12-volt battery to a li-ion battery.

That’s something that Tesla already did for Model S and Model X, but it’s nice to see it happen also for the lower-end of Tesla’s lineup.

As we previously reported, Tesla is now building the new Model Y Performance in China with a new AMD Ryzen chip for the MCU, and it is resulting in an impressive performance update.

While not 100% clear, it looks like the chip is going to make its way to the Model 3, too.

With the 2021 version of the Model 3, Tesla made the vehicle quieter with double-glazed acoustic glass.

Now the 2022 version is also going to get the same glass for the rear window, which should further improve acoustic performance.

There’s also something called “Superhorn” that combines the horn, alarm, and external speaker.

Last year, Tesla let you play pre-recorded sounds or music outside the car through the external speaker for pedestrian warning sound.

These changes appear to be coming to Model 3 and Model Y vehicles built in China and will soon be built in at Gigafactory Berlin.

In the past, we have seen Tesla make changes to the Model 3/Y in China first, and they later make their way to vehicles produced by Tesla in Fremont, which are going to the North American markets.