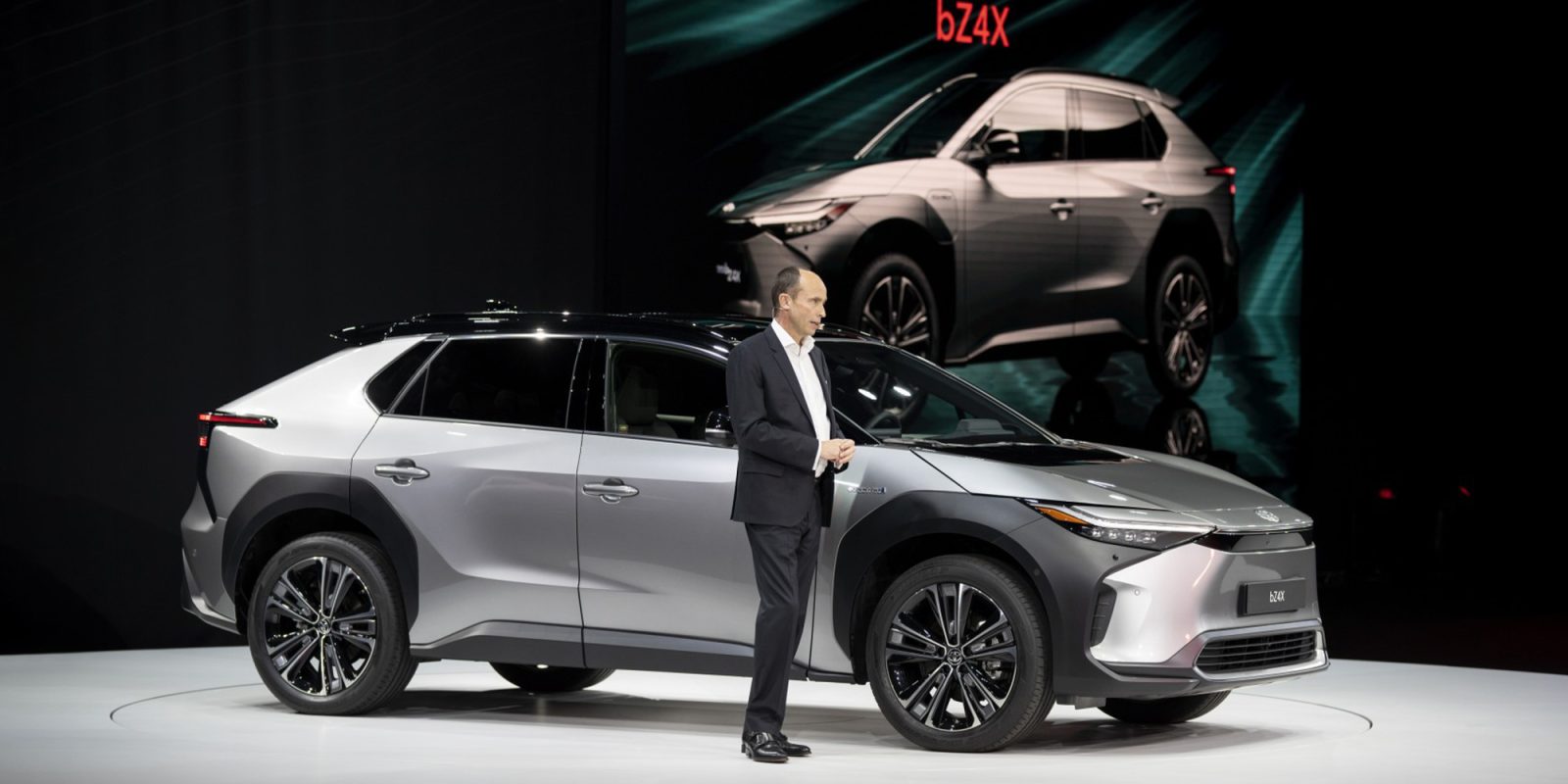 Toyota is planning to build a battery factory to support electric vehicle production in North Carolina.

The Wall Street Journal revealed that the Japanese automaker is planning to build a large battery factory near Greensboro, NC:

“Toyota Motor Corp. is set to invest $1.25 billion and create 1,750 jobs with a new electric-vehicle battery plant in rural North Carolina, according to a public incentives deal approved Monday.”

A filing for public subsidy shows that the government approved a $435 million package for the project.

Toyota has been a laggard when it comes to all-electric vehicles, and while this could be seen as a sign that things are changing, the automaker does leave some doubts.

The automaker didn’t disclose which vehicles it plans to produce with the batteries from this new plant, but it says it will be for “hybrid, plug-in hybrid and eventually electric vehicles.”

Toyota has had a tendency to focus more on hybrids and plug-in hybrids than battery-electric vehicles.

The company finally announced its first all-electric vehicle, the BZ4x, earlier this year. It plans to bring the vehicle to the US next year.

The BZ4x electric SUVs coming to the US are going to be produced in Japan, at least at first, but Toyota has indicated that it plans to eventually produce electric vehicles in the US.

Those future electric vehicles might use the batteries made at this upcoming plant, which is not expected to start production until 2025.

Earlier this year, the Japanese automaker announced that it is investing over $13 billion in EV batteries.

Toyota hasn’t specified what types of batteries it plans to produce at the plant, but the company has previously boasted about a solid-state battery technology breakthrough.

At the time, the automaker said that the new technology would be in electric vehicles in production by the early 2020s.