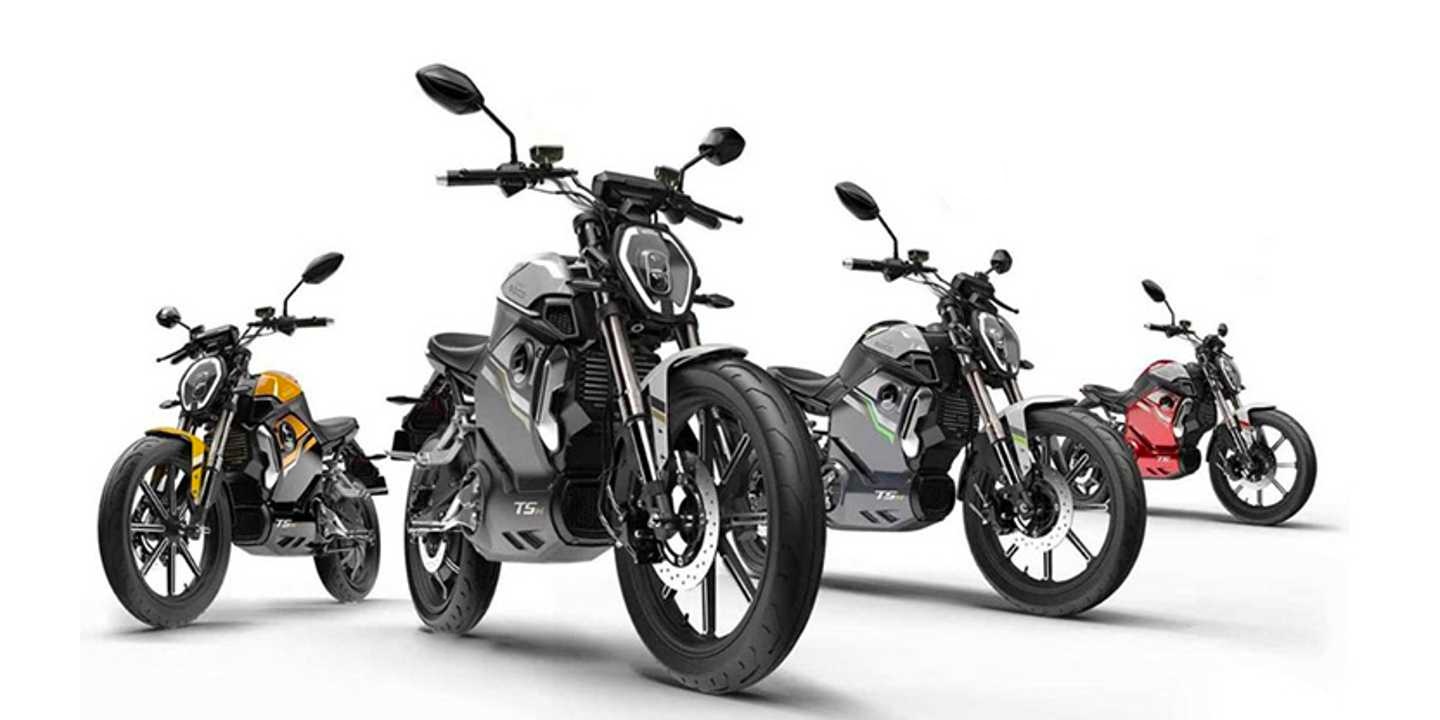 Super Soco is the main brand offered by the Vmoto Soco group, an Australian-based and Asian-manufactured electric motorcycle and scooter company.

The next big unveil is expected to come at the EICMA Milan Motorcycle Show later this month, where Electrek will be waiting front and center.

While we don’t yet know what kind of electric motorcycle we’ll see, we do have an early word on the name of the new brand: Vmoto. I guess the apple doesn’t fall far from the tree.

Super Soco will continue to exist to mainly serve the Asian market, while the US and European market will be targeted with the more upscale Vmoto-branded electric motorcycles.

The move follows on the heels of Super Soco’s recent entry into the North American market.

Energica has also expanded its operations in the US with a growing number of dealerships, though the company’s sales figures remain low compared to Zero and H-D. All three offer flagship models that are priced at or above $20,000.

Zero is the only company among the three to offer somewhat affordable entry-level models. Prices for its FXE start at $11,795, while the Zero S starts at $11,195. Federal and state incentives can help bring those prices down closer to $10K.

But Vmoto could stand to enter the market with prices that undercut those of Zero, though it remains to be seen if the quality could be comparable.

Other Asian electric motorcycles are now making their affordably priced entries into the North American market too. Kollter recently entered both the US and Canadian markets, with prices starting just north of $6K.

We’ll be sure to bring you all the news and updates directly from Vmoto’s debut at EICMA in Milan later this month.